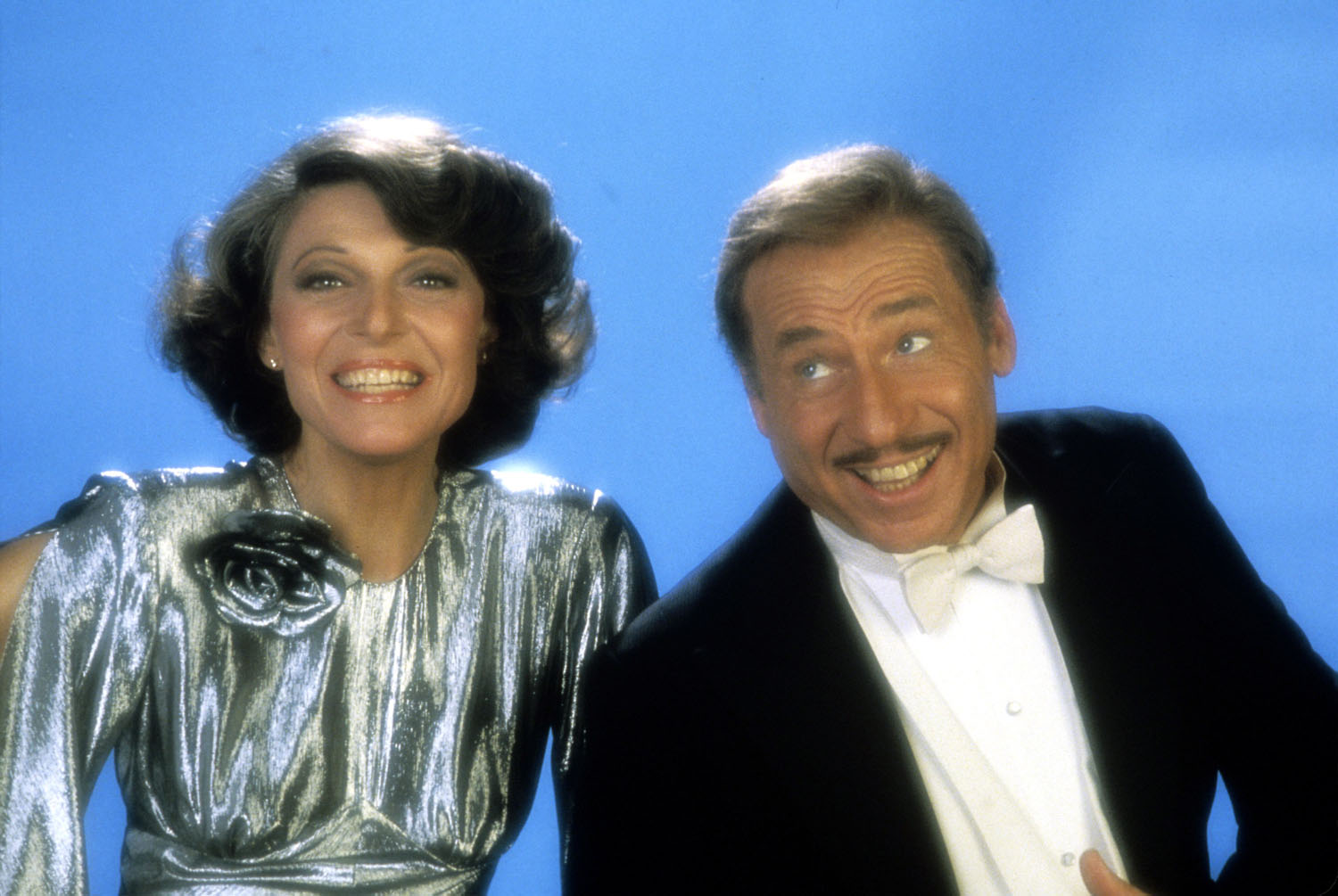 Mel Brooks and Anne Bancroft in To Be or Not to Be (top); Mel Brooks at the 1969 Oscar ceremony (bottom).

The Academy of Motion Picture Arts and Sciences will present a tribute to Mel Brooks on Friday, July 24, at 8 p.m. at the Samuel Goldwyn Theater in Beverly Hills.

The Brooklyn-born comedian, writer, producer, director, composer, and actor Mel Brooks won an Academy Award for the original story and screenplay of the 1968 version of The Producers, which starred Zero Mostel and Gene Wilder. 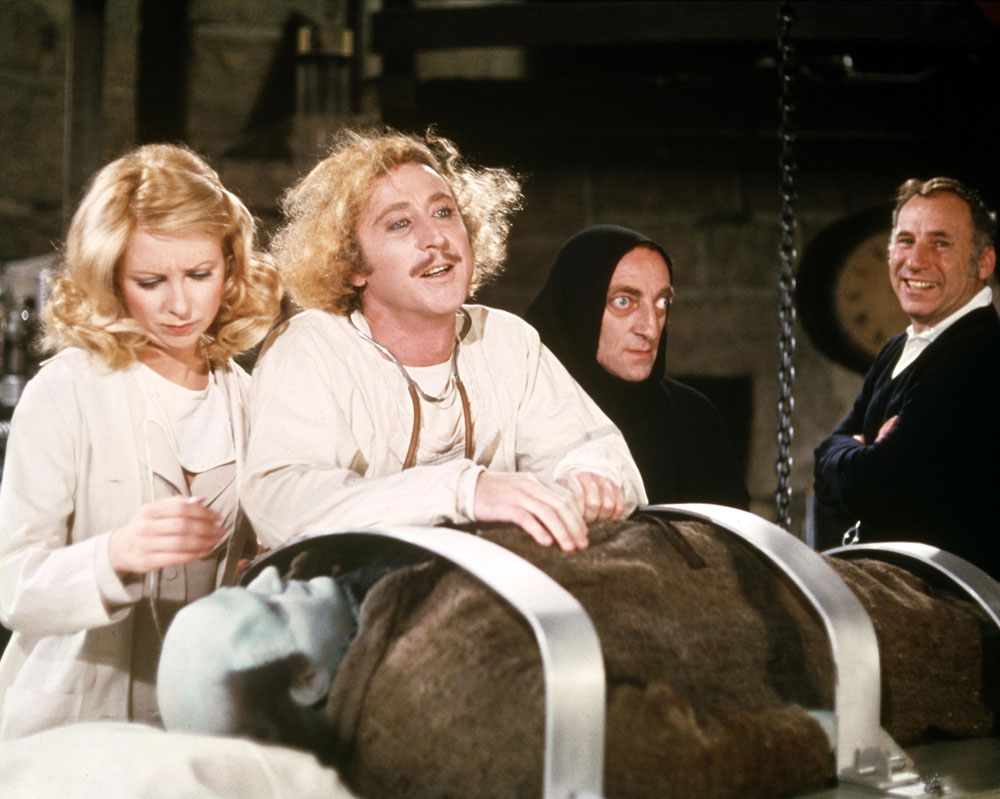 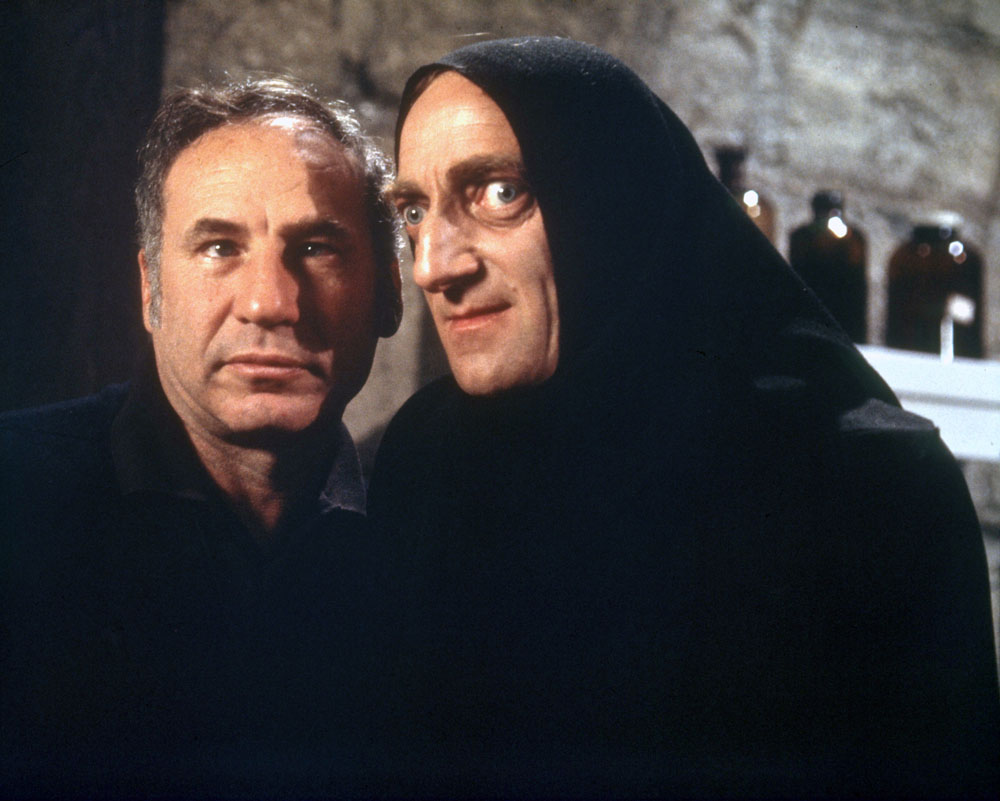 In 1974, Brooks received Oscar nominations for the adapted screenplay of Young Frankenstein, which also starred Wilder, and for the lyrics to the title song from the box office hit Blazing Saddles. Additionally, The Critic, for which Brooks provided the narration, won an Oscar for best Cartoon Short Subject in 1963.

Brooks began his career in New York in the early 1950s, doing standup comedy routines and a writing gigs on Sid Caesar’s Your Show of Shows. In addition to the aforementioned features, Brooks also worked on The Twelve Chairs, Silent Movie, High Anxiety, History of the World – Part I, To Be or Not to Be, Spaceballs, Life Stinks, Robin Hood: Men in Tights and Dracula: Dead and Loving It.

Mel Brooks is one of only 12 individuals to have won all four major U.S. show business awards – the Oscar, Emmy, Grammy and Tony.

His wife of four decades, Anne Bancroft, died in 2005. 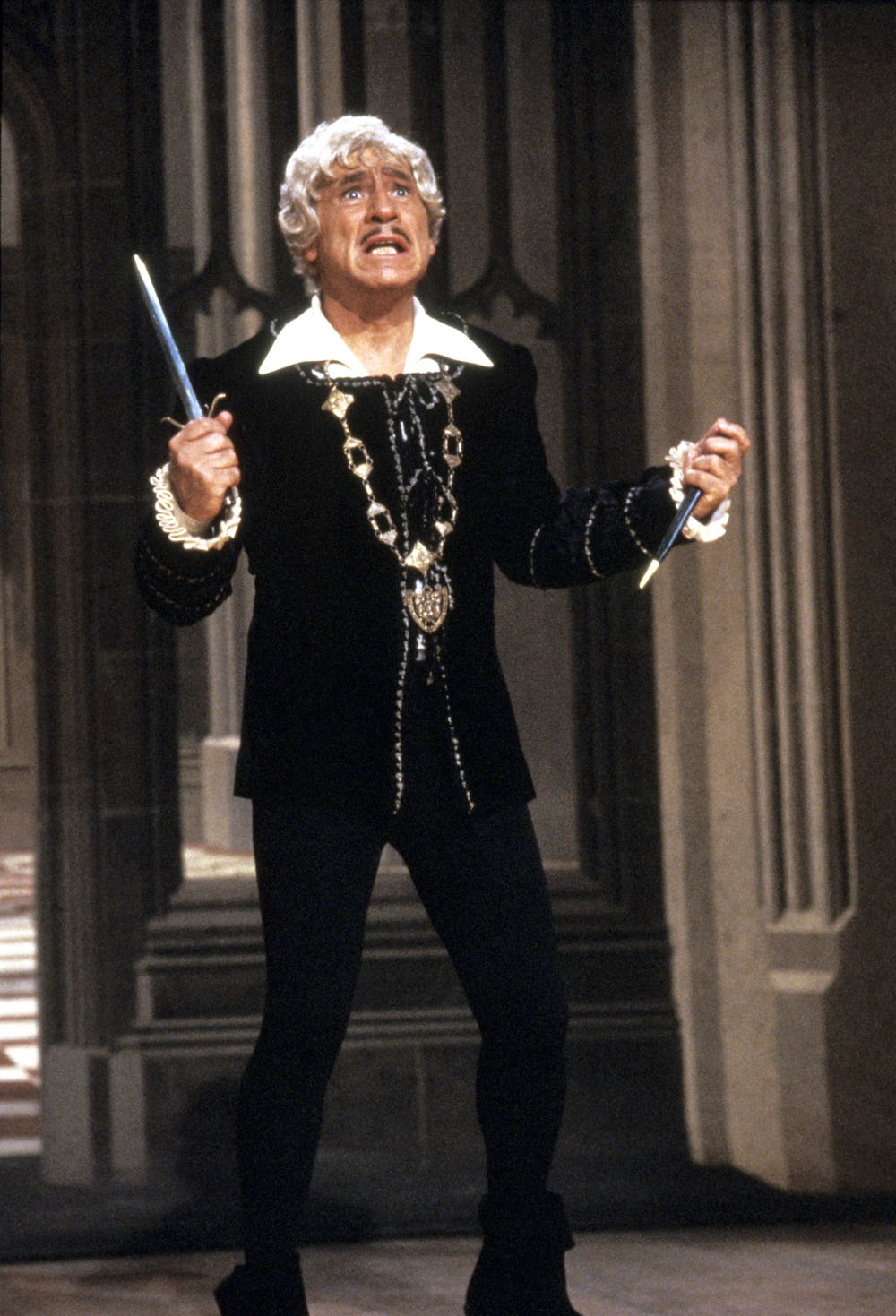 Tickets for “A Tribute to Mel Brooks” are sold out, however, standby tickets will be made available on the day of the event. Please visit the Academy’s website for details. The Samuel Goldwyn Theater is located at 8949 Wilshire Boulevard in Beverly Hills. For more information, call (310) 247-3600.

Mel Brooks at the “Academy Tribute to Mel Brooks,” on Friday, July 24, 2009, at the Samuel Goldwyn Theatre in Beverly Hills.

Woody Strode Movies: From Tarzan Flicks to Once Upon a Time in the West

Sydney Pollack: The Way We Were + Out of Africa Oscar-Winning Filmmaker

Terri looks good in this 2009 photo. I have not seen a single photo of here since she was in Mr Mom, and man was she ever gorgeous looking in this movie. But even now she’s looking classy. God bless her.

Thank you so much for uploading these photos!

Great photos! Has anyone heard how Teri Garr has been feeling lately?