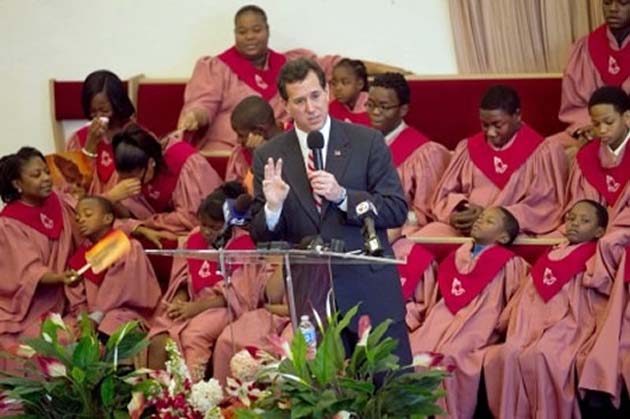 Mia Farrow is a frequent Twitter twitterer. Earlier today (Feb. 4, ’12), for instance, Farrow expressed her disgust at the Chinese and Russian governments’ decision to veto United Nations sanctions against Syria, where the Bashar al-Assad regime reportedly massacred hundreds of people in the city of Homs. On the homefront, Farrow posted a picture she called “a gem.”

Despite a film career that includes almost fifty movies during the course of nearly five decades, Mia Farrow not only has never won an Oscar, she has never been even nominated for one. That’s quite surprising, considering her extensive – and at times prestigious – movie credits. Among them are:

Mia Farrow’s personal and professional association with Woody Allen resulted in 13 film collaborations – all but five (The Purple Rose of Cairo, Radio Days, September, Another Woman, and Alice) co-starring Allen himself. Here they are, with several other key cast members listed:

Husbands and Wives came out around the time Farrow and Allen had an acrimonious – and highly publicized – split.

Some years ago, Farrow said she admired several of the movies she made for Allen. Yet she called Reckless, a coming-of-awareness comedy about a woman who discovers her husband is plotting to kill her, one of her personal favorite films.

Marsha Hunt, who was blacklisted during the post-World War II anti-Red hysteria period, will turn 95 next October 17.

A Wedding movie cast info via the IMDb. Uncredited cast members are unconfirmed.