Pictured above are playwright and Oscar-winning screenwriter Peter Shaffer and two-time Oscar-winning director Milos Forman at the reception preceding the 25th anniversary screening of the 1984 classic Amadeus. Hosted by author and interviewer Christopher Frayling, the evening was presented by the Academy of Motion Pictures Arts and Sciences at the Soho Hotel Screening Room in London on Friday, July 31.

Initially in Czechoslovakia and later in Hollywood and elsewhere, Milos Forman has directed (and sometimes written and/or produced) about 15 feature films. Besides Amadeus, titles include the following:

Apart from Amadeus, films based on Peter Shaffer’s plays include:

Below are a few more images from the Academy’s 25th anniversary screening of Amadeus. 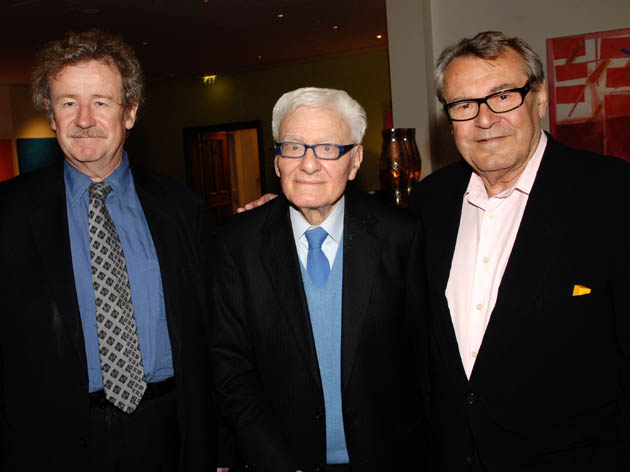 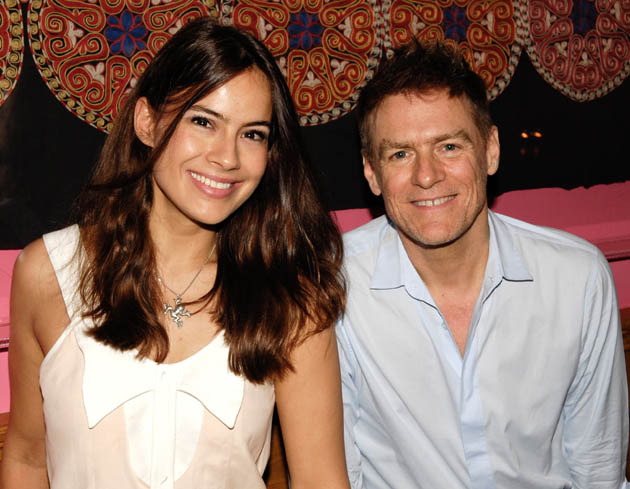 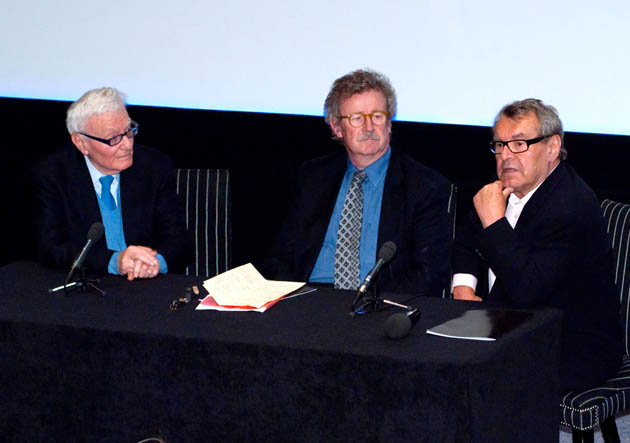 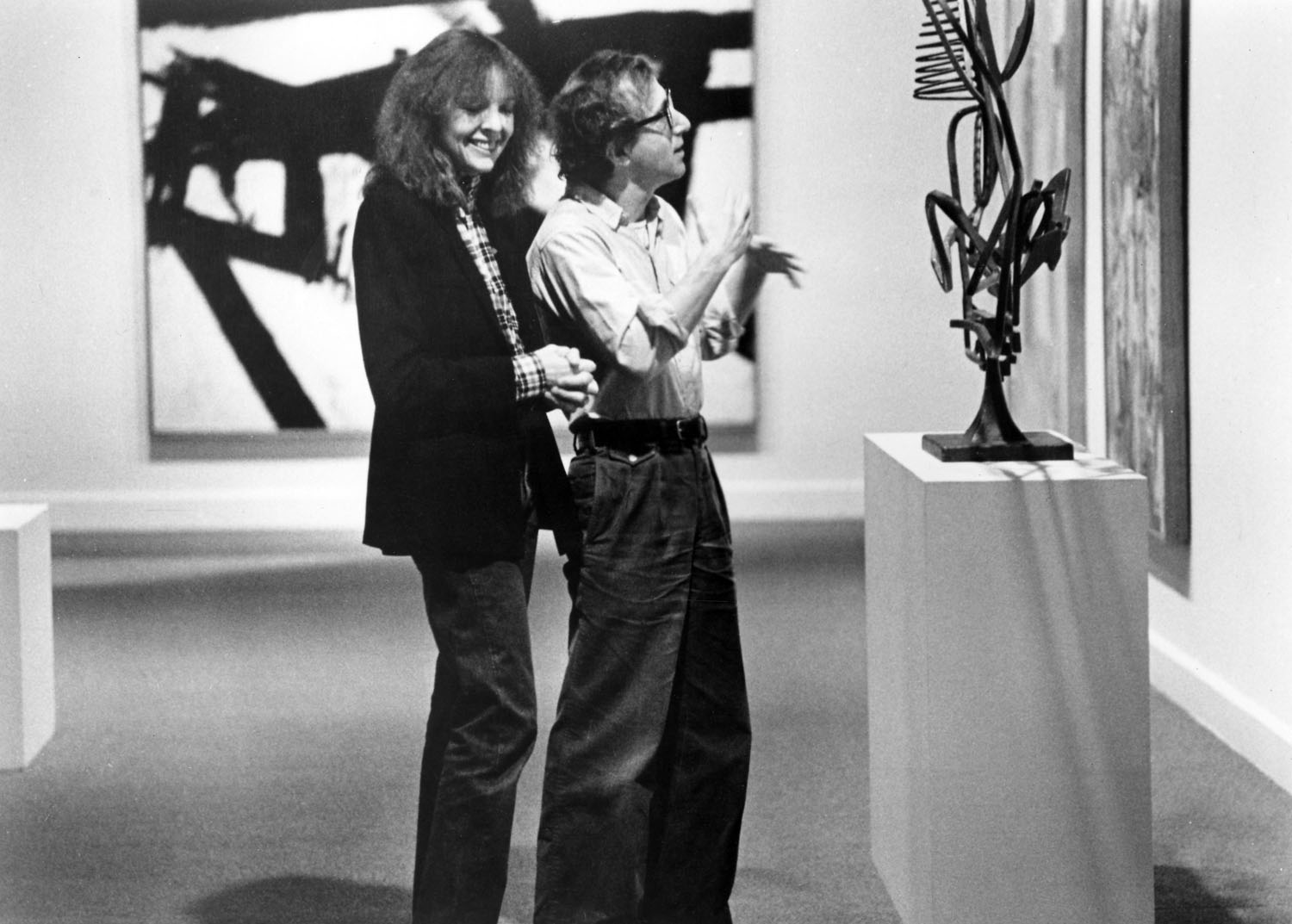 Newly struck prints of Woody Allen’s Manhattan (1979) and Carroll Ballard’s The Black Stallion (1979) will be screened as part of the Academy of Motion Picture Arts and Sciences’ presentation “Behind the Motion Picture Canvas: Film Formats through the 21st Century,” which will trace the history and evolution of motion picture formats from the silent era through the current digital age.

“Behind the Motion Picture Canvas” will kick off on Wednesday, Sept. 9, at 8 p.m. at the Samuel Goldwyn Theater in Beverly Hills. It will continue with screenings of Manhattan on Thursday, Sept. 10, and The Black Stallion on Friday, Sept. 11. Both screenings will begin at 8 p.m. Academy Science and Technology Council member Rob Hummel will host each evening.

As per the Academy’s press release, “Behind the Motion Picture Canvas” will feature filmmakers discussing “how film formats shape creative decisions, examining the technical constraints and the artistic opportunities that accompany the choice of format. The program also will examine the role that emerging technology has played in the evolution of film formats, and how the technical choices made by Thomas Edison and William Dickson at the dawn of the film era continue to influence the way we look at movies today.”

I find Manhattan one of Woody Allen’s three or four greatest films. (My other favorites: Annie Hall, Crimes and Misdemeanors, Bullets Over Broadway.) Masterfully shot in black-and-white by Gordon Willis, this romantic comedy-drama for adults stars Allen as a 40-something comedy writer who still have lots to learn about love, maturity, ethics, women, and himself. Also in the cast: Diane Keaton, Michael Murphy, Meryl Streep (who dumps Allen for another woman), and a beautifully nuanced Mariel Hemingway.

Though superior to just about every other Academy Award nominee that year – no matter the category – Manhattan received a mere two Oscar nominations: for Supporting Actress (Hemingway) and Writing – Screenplay written directly for the screen (Allen, Marshall Brickman).

Manhattan was filmed in Panavision with Eastman B&W negative. It was released in 35mm Anamorphic (CinemaScope) with Eastman Kodak B&W prints, with prints by Technicolor. This screening will premiere a newly struck print from the Academy Film Archive.

Based on Walter Farley’s 1941 children’s novel, The Black Stallion tells the story of a boy (Kelly Reno, above) and his wild Arabian horse, whom he meets after being shipwrecked on some semi-deserted island. Probably one of the most jaw-droppingly gorgeous movies ever made, The Black Stallion misses out on its by-the-book screenplay. That’s why I much prefer director Carroll Ballard’s perhaps even more stunning-looking Never Cry Wolf (1983), a thoughtful, thought-provoking, and just plain magical nature drama that happens to be one of my all-time favorite movies.

The Black Stallion was filmed in 35mm with Eastman Color negative, composed for 1.85. It was released in Eastman Color prints composed 1.85 with prints by Technicolor. This screening also will premiere a newly struck print from the Academy Film Archive.

The Academy’s press release adds that Rob Hummel “is a member of the Academy’s Scientific and Technical Awards Committee and edited the 8th edition of the American Cinematographer Manual (2002). During Hummel’s tenure at Technicolor, he worked closely with more than 70 cinematographers, from John Alonzo to Vilmos Zsigmond, giving him a unique perspective on the creative process of working with film formats.”

Tickets to “Behind the Motion Picture Canvas,” Manhattan and The Black Stallion are $5 each for the general public and $3 each for Academy members and students with a valid ID (a separate ticket is required for each night). The Samuel Goldwyn Theater is located at 8949 Wilshire Boulevard in Beverly Hills. For more information, call (310) 247-3600 or visit the Academy’s website. 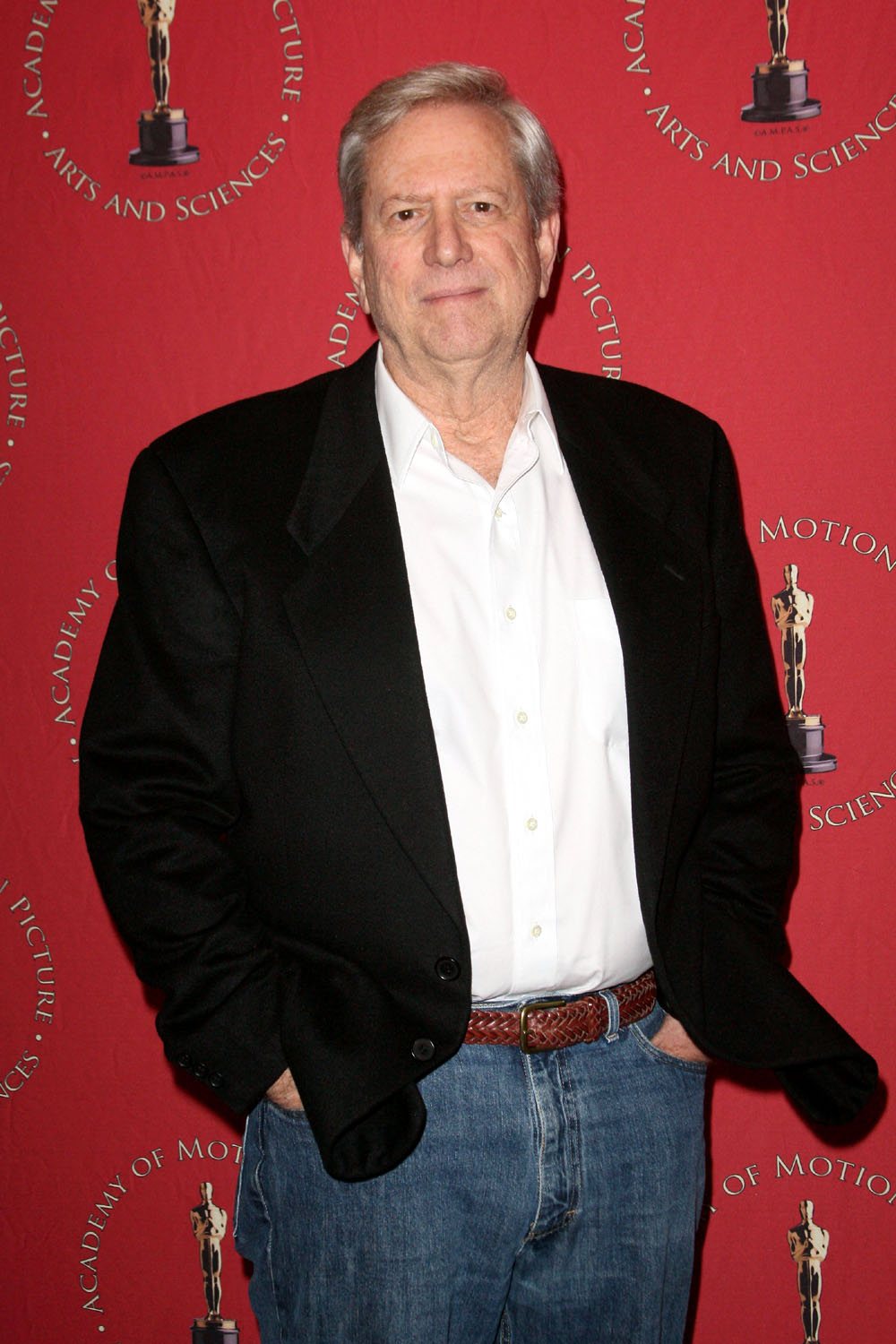 November 2009 update: Actor Michael Murphy attended a special screening of the 1979 classic Manhattan presented by the Academy of Motion Picture Arts and Sciences as part of the “Monday Nights with Oscar” series on Monday, November 16, at the Academy Theater at Lighthouse International in New York City. 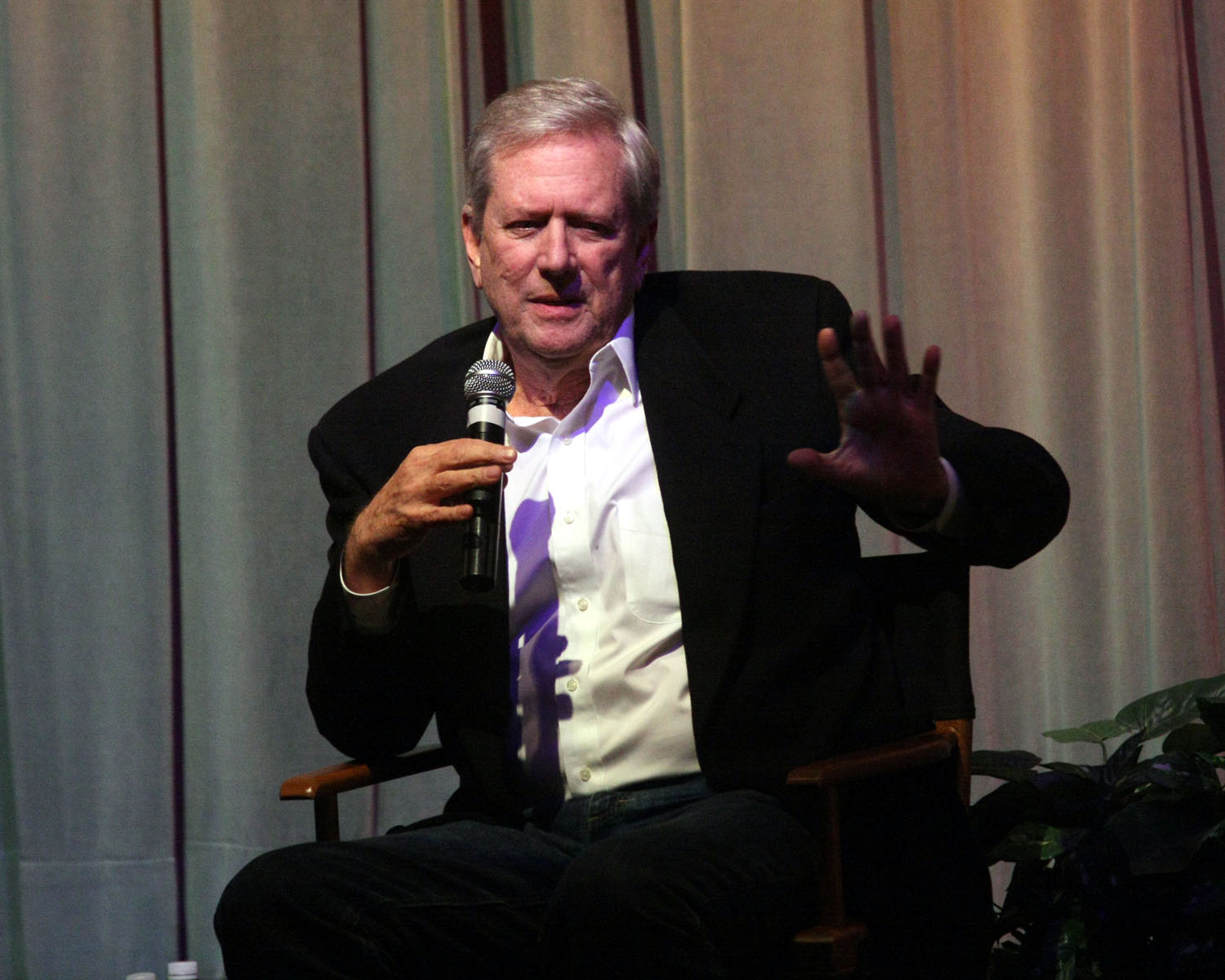 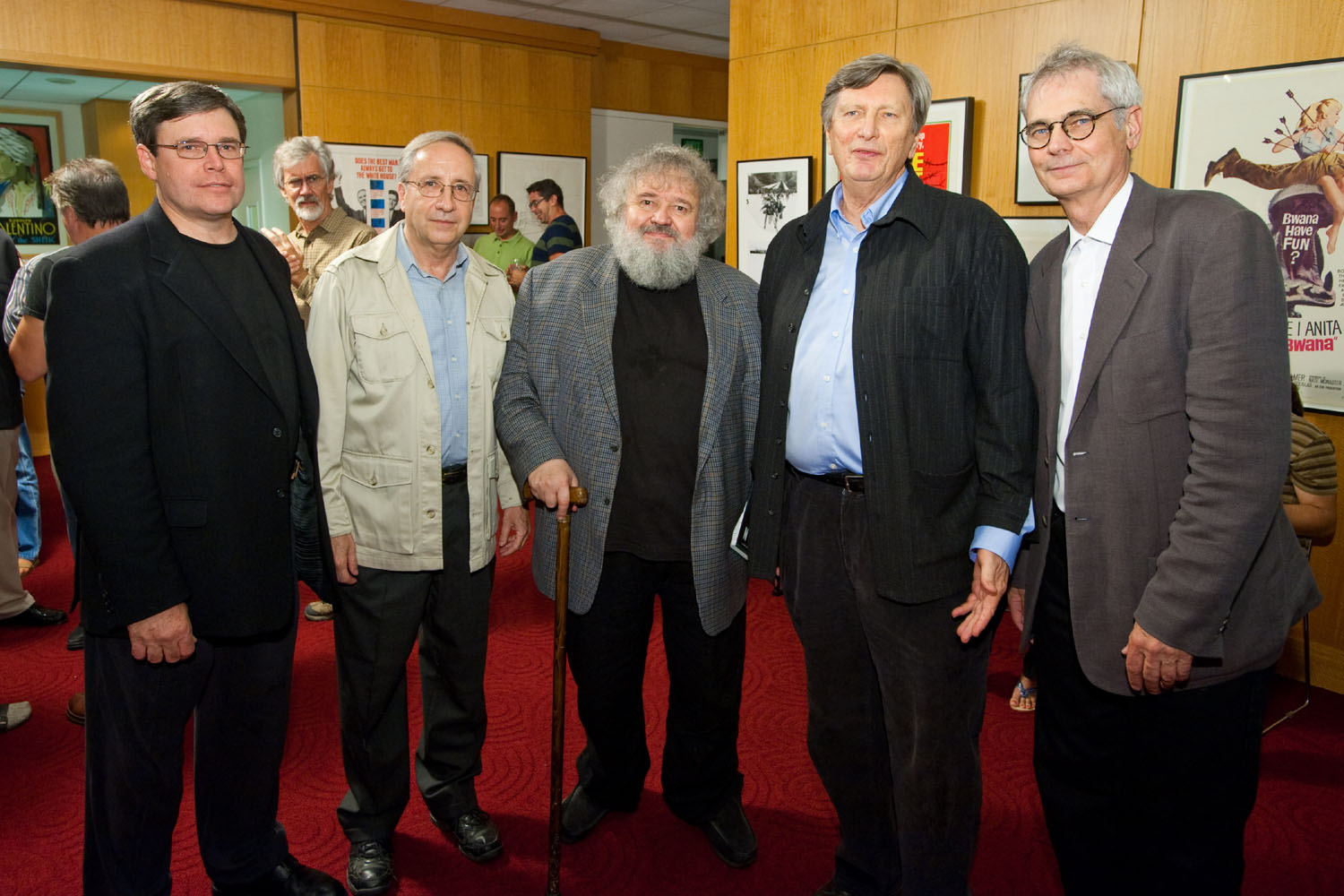 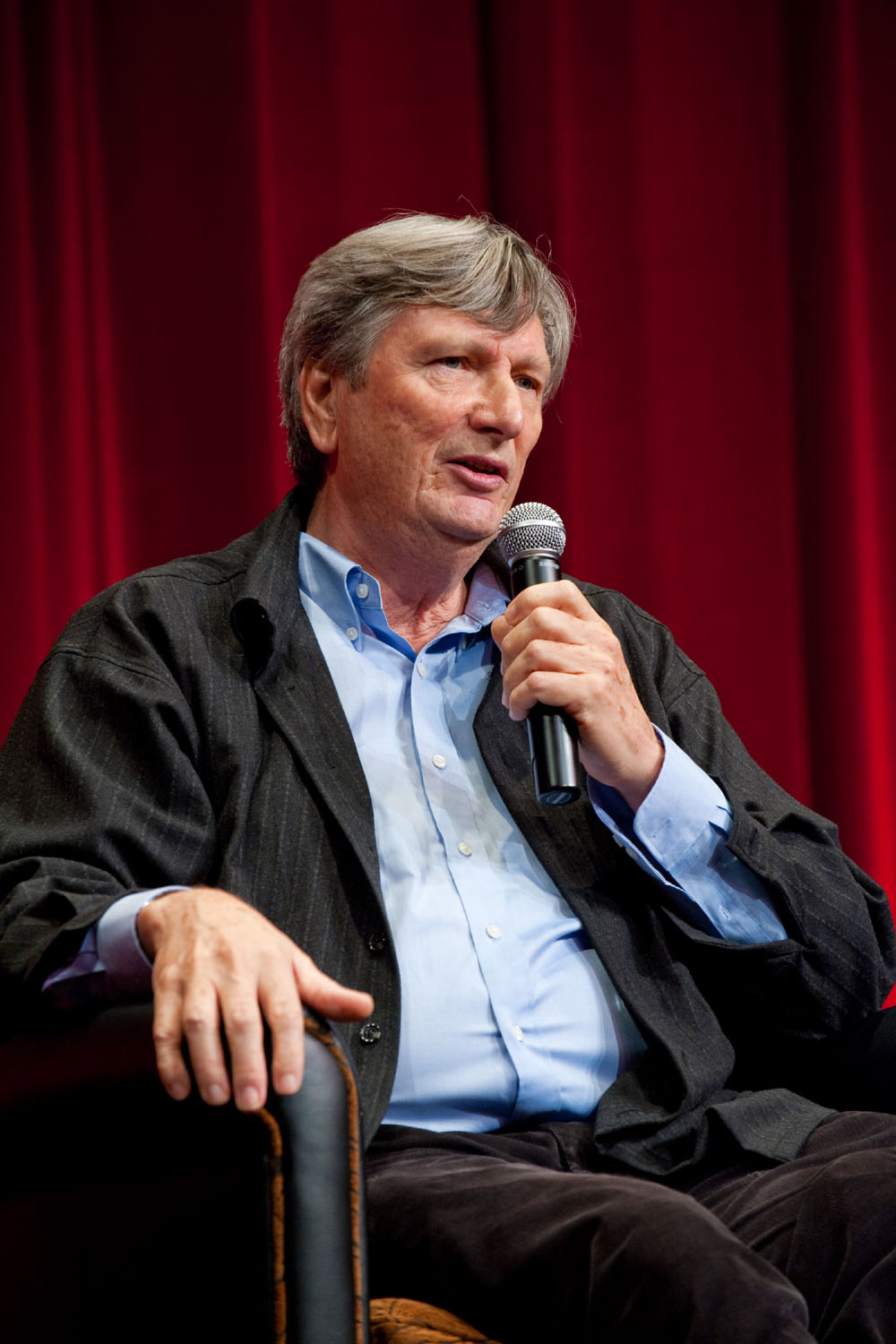 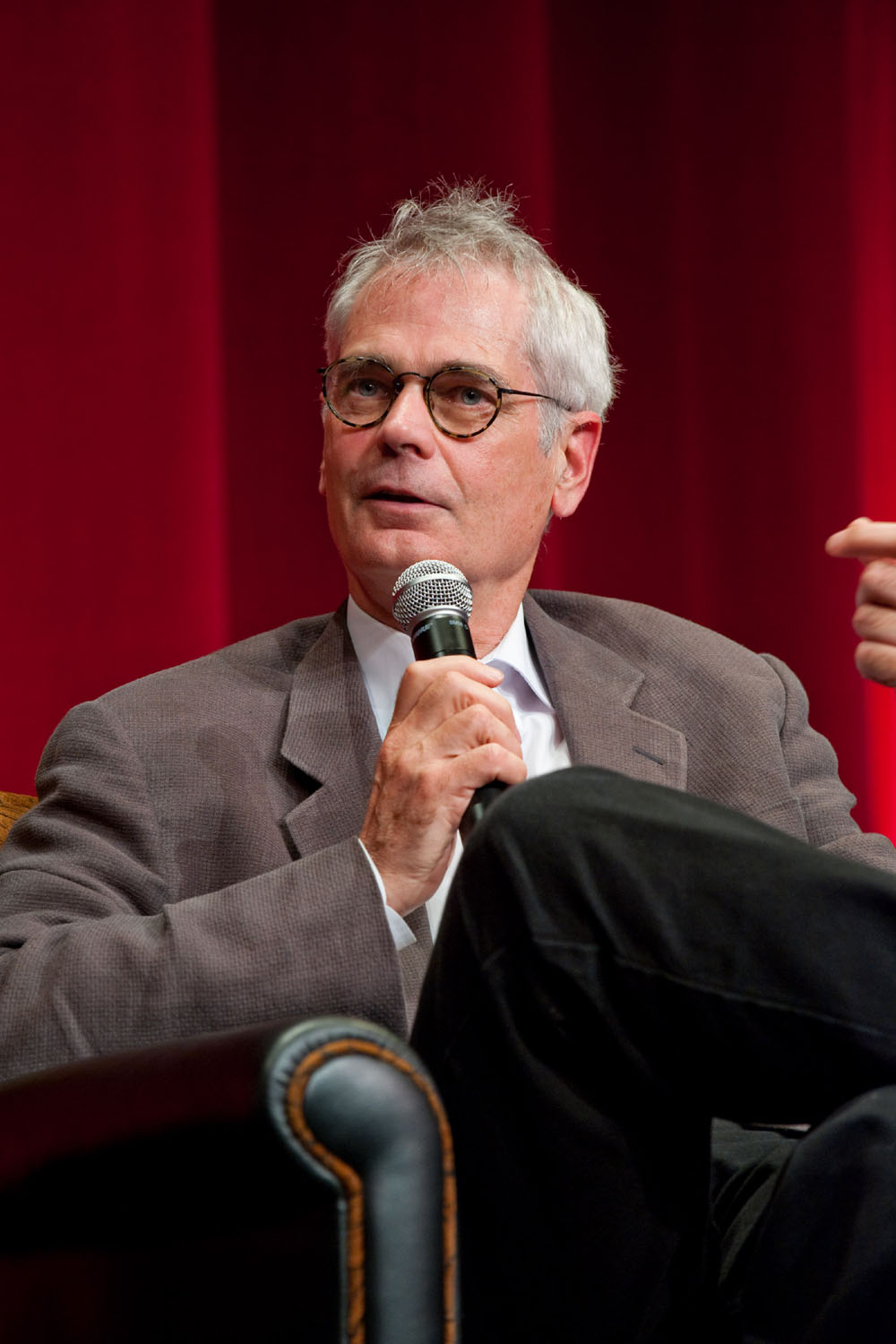 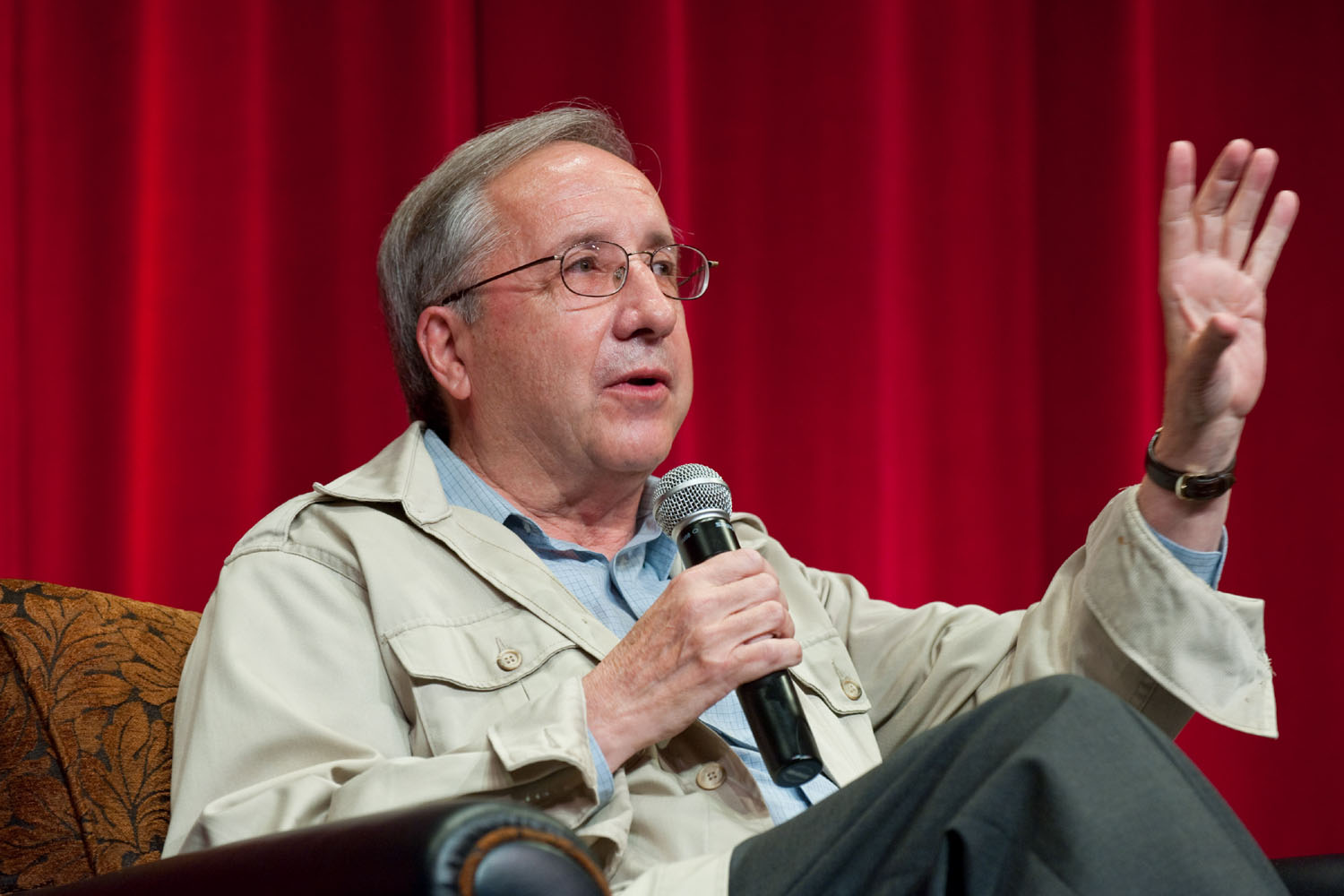 Christopher Frayling is a great author. He wrote one of the best books about spaghetti westrens and an amazing bio of director Srgio Leone.