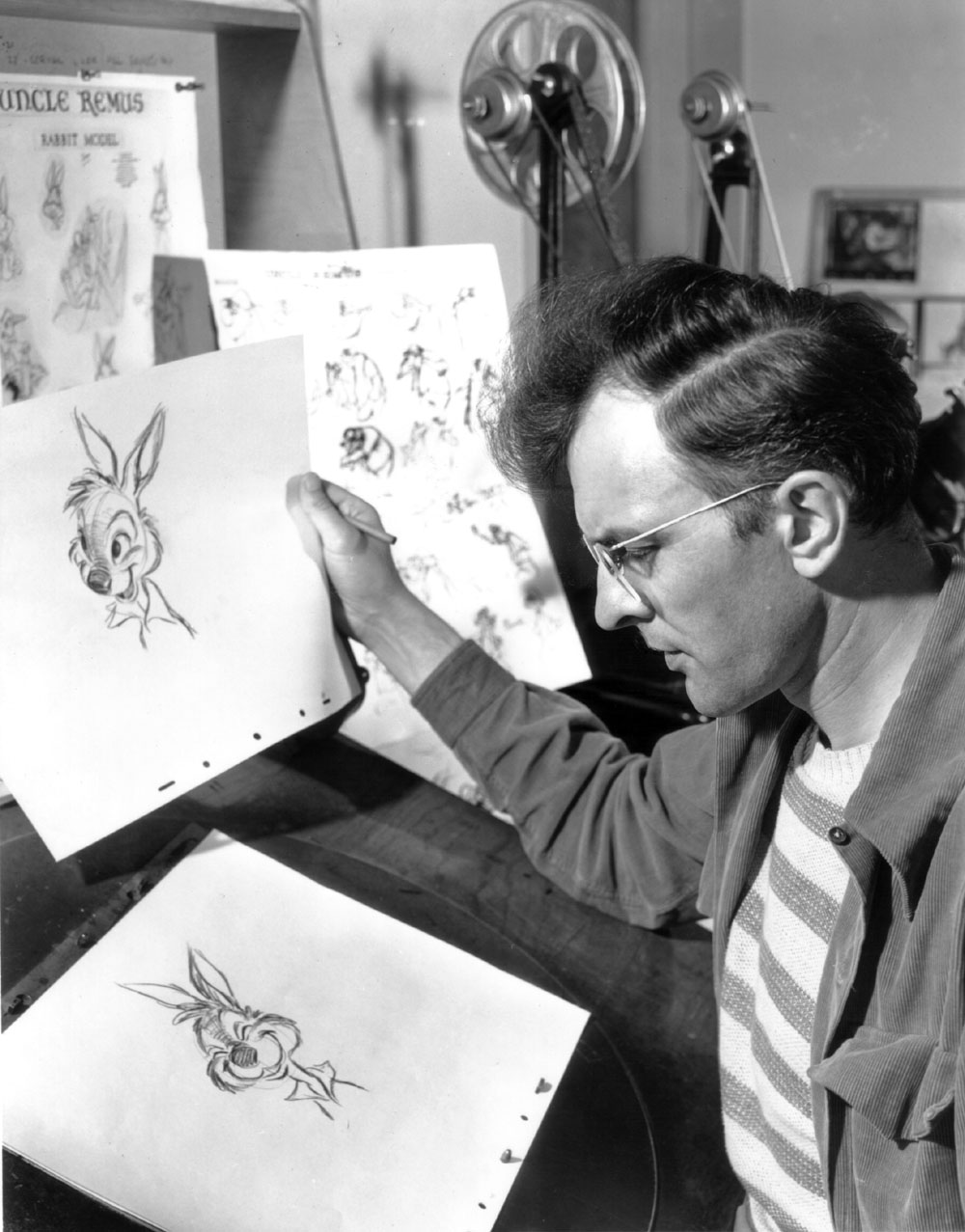 “Milt Kahl: The Animation Michelangelo, A Centennial Celebration,” an homage to Disney animator Milt Kahl (right), will be presented on Monday, April 27, at 7:30 p.m. at the Academy of Motion Picture Arts and Sciences’ Samuel Goldwyn Theater in Beverly Hills. Animator Andreas Deja (creator of characters such as Gaston in Beauty and the Beast, Scar in The Lion King, and Lilo in Lilo & Stitch) will host the evening, which will include a panel discussion moderated by animation critic Charles Solomon.

Among the scheduled panelists are Kathryn Beaumont (the voice artist for Alice in Alice in Wonderland and Wendy in Peter Pan), Academy Award-winner Brad Bird (for The Incredibles and Ratatouille), Ron Clements and John Musker (writers and co-directors of The Great Mouse Detective, The Little Mermaid, Aladdin, Hercules and Treasure Planet), and Floyd Norman (Kahl’s apprentice on Sleeping Beauty, The Sword in the Stone and The Jungle Book).

In addition to the panel discussion, the evening will feature an analysis of Kahl’s animation drawings, rare filmed interviews with Kahl himself, and clips of his work, including Mickey’s Circus, Pinocchio, Bambi, Peter Pan, Sleeping Beauty, The Jungle Book and The Rescuers. 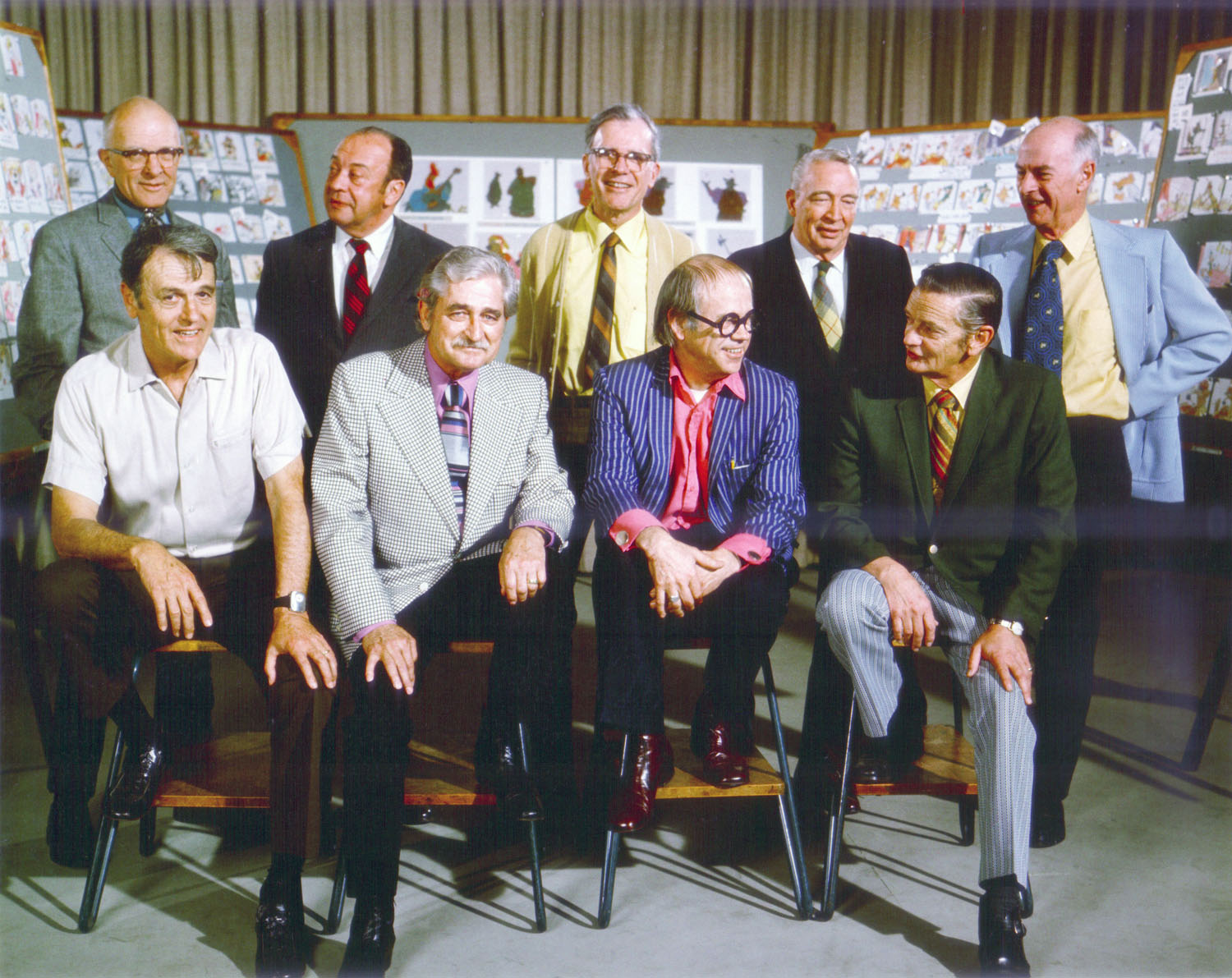 Milt Kahl (1909–1987) was one of Walt Disney’s “nine old men,” those who actually created the Disney magic we see on screen. According to the Academy’s press release, he was also the animator “to whom the other eight turned when they had trouble with a character or scene. “

“Throughout the ’50s and ’60s, when Kahl was responsible for the final design of many characters, he complained of being ‘saddled’ with the animation of challenging, non-comic human characters such as Alice, Peter Pan, Wendy, and Sleeping Beauty‘s Prince. But Kahl secretly relished the fact that it was his talent and drive that made these characters come alive. “

“Milt Kahl: The Animation Michelangelo, A Centennial Celebration” is the 2009 installment of the Academy’s Marc Davis Celebration of Animation. 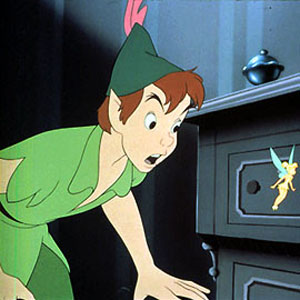 Tickets for the “Milt Kahl: The Animation Michelangelo, A Centennial Celebration” are $5 for the general public and $3 for Academy members and students with a valid ID. They may be purchased online at www.oscars.org, in person at the Academy box office or by mail. Doors open at 6:30 p.m. All seating is unreserved. The Academy is located at 8949 Wilshire Boulevard in Beverly Hills. For more information, call (310) 247-3600.

Ochberg’s Orphans and The Rape of Europa will be screened as part of the Academy of Motion Picture Arts and Sciences’ 27th annual “Contemporary Documentaries” series on Wednesday, April 1, at 7 p.m. at the Linwood Dunn Theater in Hollywood. Admission is free.

Directed by Jon Blair and produced by Blair, Paul Goldin and Georgina Townsley, Ochberg’s Orphans tells the story of a South African businessman’s efforts to save 300,000 Jewish Russian children who had been orphaned in anti-Semitic attacks during the Russian Revolution and ensuing civil war.

Directed and produced by Richard Berge, Nicole Newnham and Bonni Cohen, The Rape of Europa depicts the theft and destruction – and in many instances the survival – of Europe’s art treasures during the Third Reich and World War II. Berge and Cohen will be present to take questions from the audience following the screening.

The 27th Contemporary Documentaries series continues until June 3, “showcasing feature-length and short documentaries drawn from the 2007 Academy Award nominations, including the winners, as well as other important and innovative films considered by the Academy that year.”

All films will screen at the Linwood Dunn Theater at the Academy’s Pickford Center for Motion Picture Study on Wednesdays at 7 p.m. The Linwood Dunn Theater is located at 1313 Vine Street in Hollywood. Free parking is available through the entrance on Homewood Avenue (one block north of Fountain Avenue). For additional information, visit www.oscars.org or call (310) 247-3600.

“If pioneering writer and producer Harrison is remembered today at all, it is often likely for her contributions, along with those of the key figure of Alfred Hitchcock’s wife, Alma Reville, to helping to shape and present to the world the talent and the image of the great director of suspense and anxiety. An educated Englishwoman, becoming his secretary while in her 20s, Harrison, who claimed that she was pretty hopeless when it came to normal secretarial duties such as typing and shorthand, helped to shaped [sic] six of Hitchcock’s films in the 1930s and 1940s.”

In the 1950s, Harrison was involved as a producer in the Alfred Hitchcock Presents series.