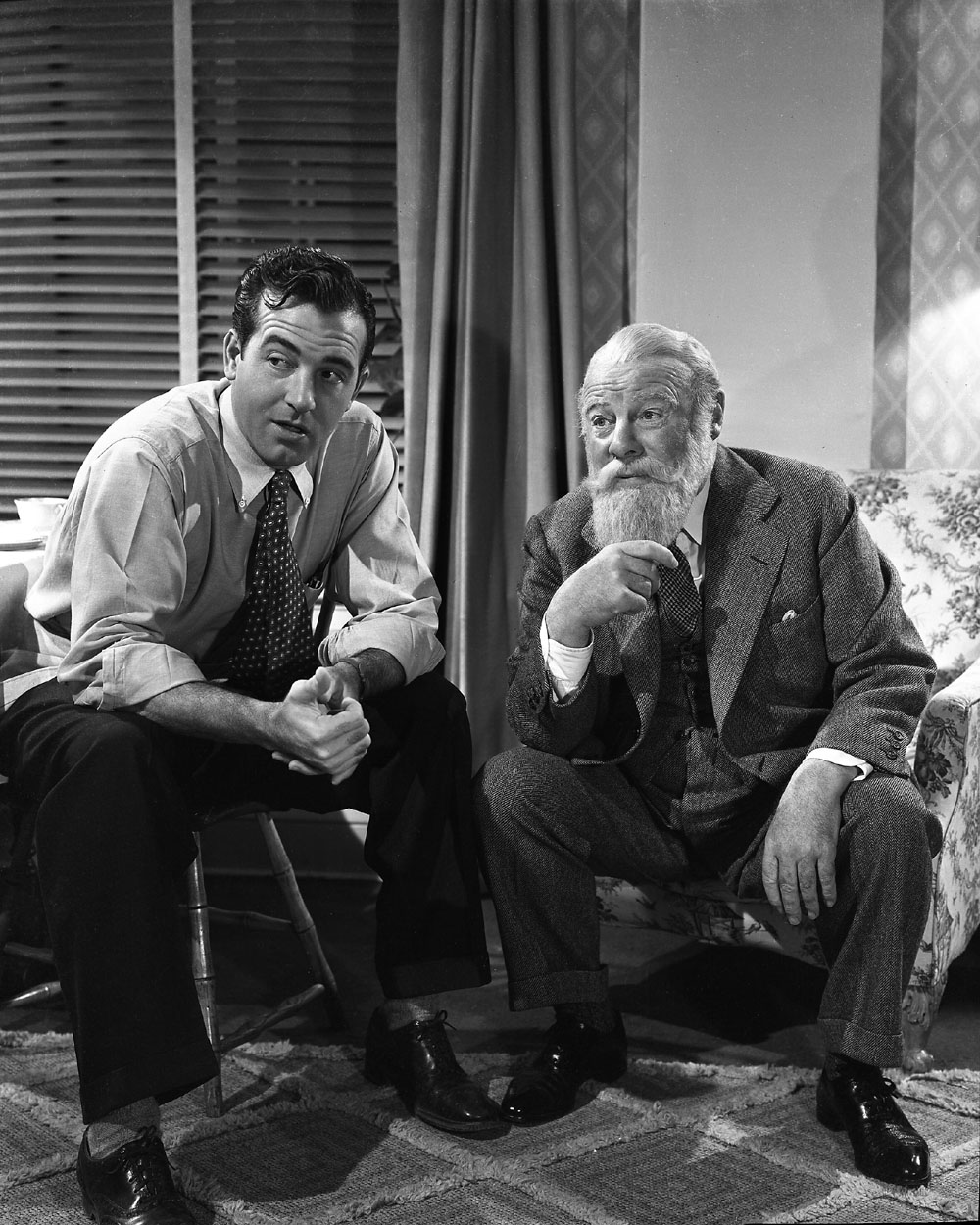 A newly restored 35mm print of Miracle on 34th Street, the whimsical 1947 classic about Santa Claus posing as Santa Claus, will be presented by the Academy of Motion Picture Arts and Sciences on Thursday, Dec. 11, at 7:30 p.m. at the Samuel Goldwyn Theater in Beverly Hills.

Written (from a story by Valentine Davies) and directed by the unjustly forgotten George Seaton, whose credits range from the Technicolor Betty Grable musical Billy Rose’s Diamond Horseshoe to the disaster melodrama Airport, Miracle on 34th Street stars Maureen O’Hara as a no-nonsense Macy’s executive whose jaded eight-year-old daughter (Natalie Wood) – the brat no longer believes in Santa – becomes intrigued by the store’s new Santa Claus, Kris Kringle (Edmund Gwenn), who may or may not actually be the ho-ho-ho-ish, bearded gent from the North Pole. After Kringle is institutionalized as a total nut, a court battle to prove his Santaliness ensues. And I must shamefacedly admit that I couldn’t help but get goosebumps at the feel-fantasy finale.

It’s worth remembering that Miracle on 34th Street was released two years after atomic bombs incinerated nearly 250,000 human beings in Hiroshima and Nagasaki, while the Cold War, the bloody partition of the Indian subcontinent, and other conflicts were just about to get started. Luckily, Seaton makes the magic feel as palpable as the dreary news on the front pages of newspapers – then or now, for that matter. In fact, Miracle on 34th Street is the sort of populist-whimsical, romantic dramatic comedy (it’s all that, really) that Frank Capra always strived to make but never quite pulled off. 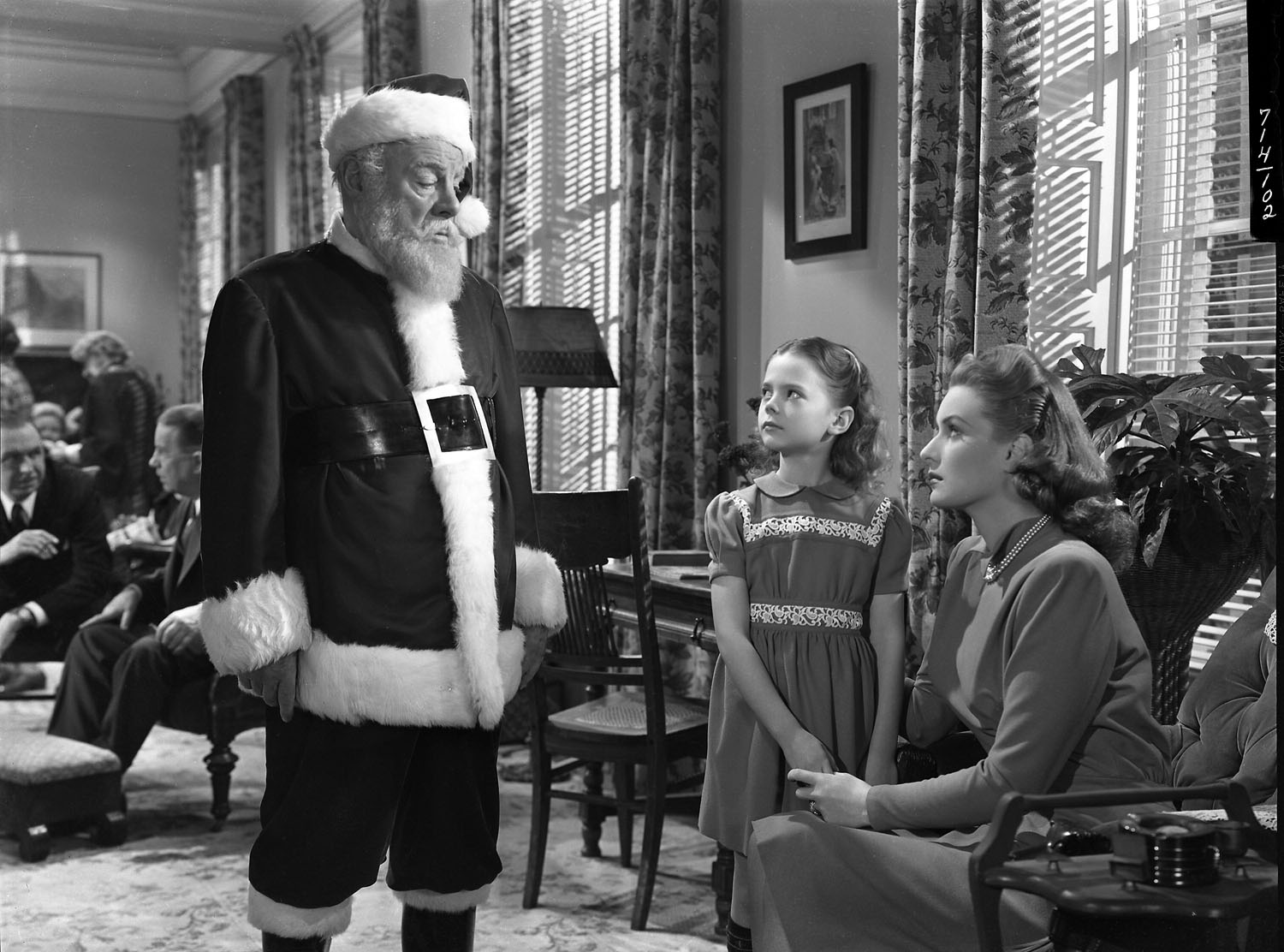 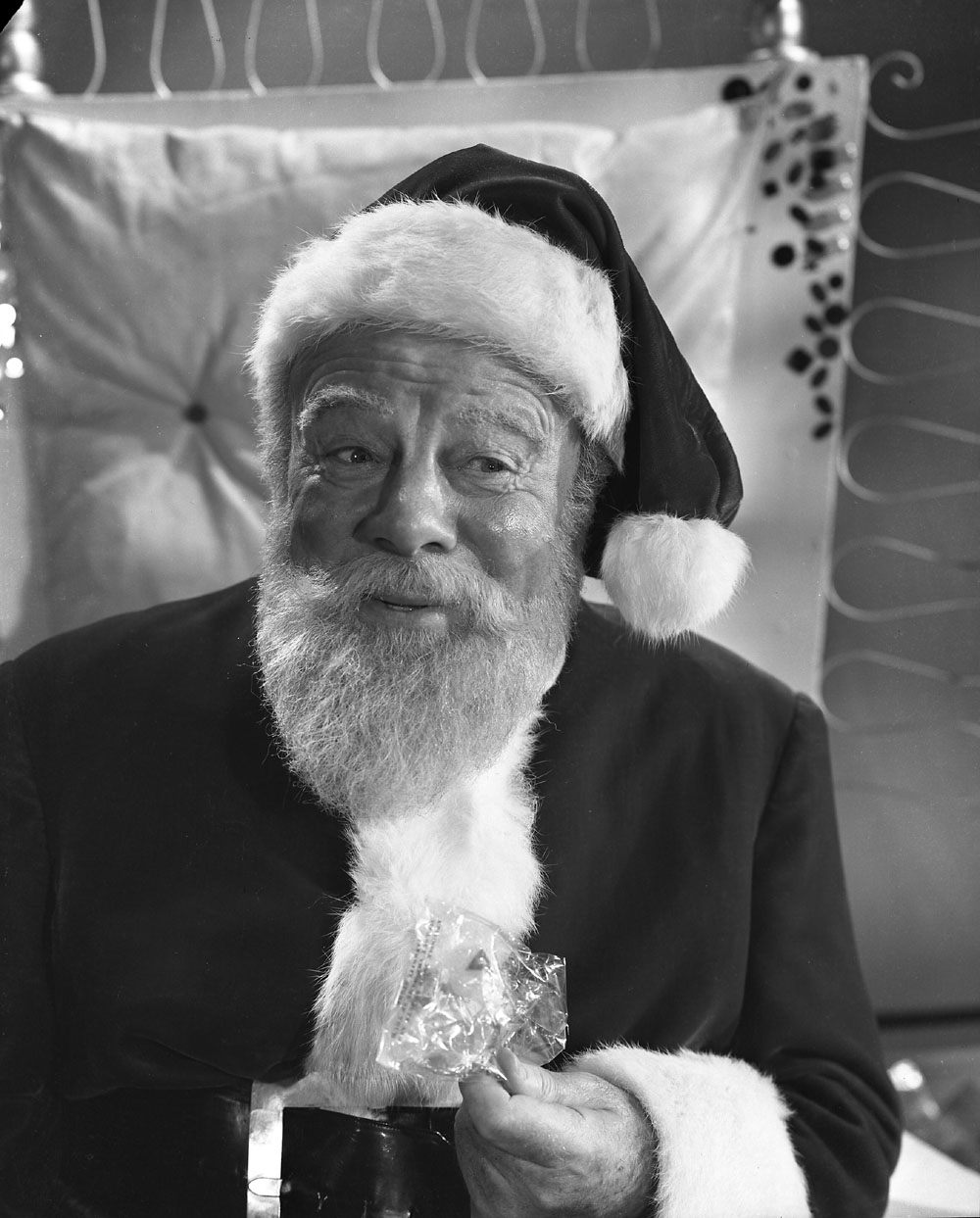 The impish Gwen deservedly won the 1947 best supporting actor Academy Award, and so did both Davies (in the Motion Picture Story category) and Seaton, for his delightful screenplay. Additionally, Miracle on 34th Street was up for a best picture Oscar, which it lost to the (less interesting) socially conscious drama Gentleman’s Agreement. (Seaton’s slot among the best director nominees was given to George Cukor for the heavy-duty psychological drama A Double Life.)

The new print is from the collection of the Academy Film Archive, courtesy of 20th Century Fox, and is presented as part of the Academy’s Gold Standard screening series.

Tickets for Miracle on 34th Street are $5 for the general public and $3 for Academy members and students with a valid ID, and may be purchased online at www.oscars.org, in person at the Academy box office or by mail. Doors open at 6:30 p.m. The Samuel Goldwyn Theater is located at 8949 Wilshire Boulevard in Beverly Hills. All seating is unreserved. For more information, call (310) 247-3600. 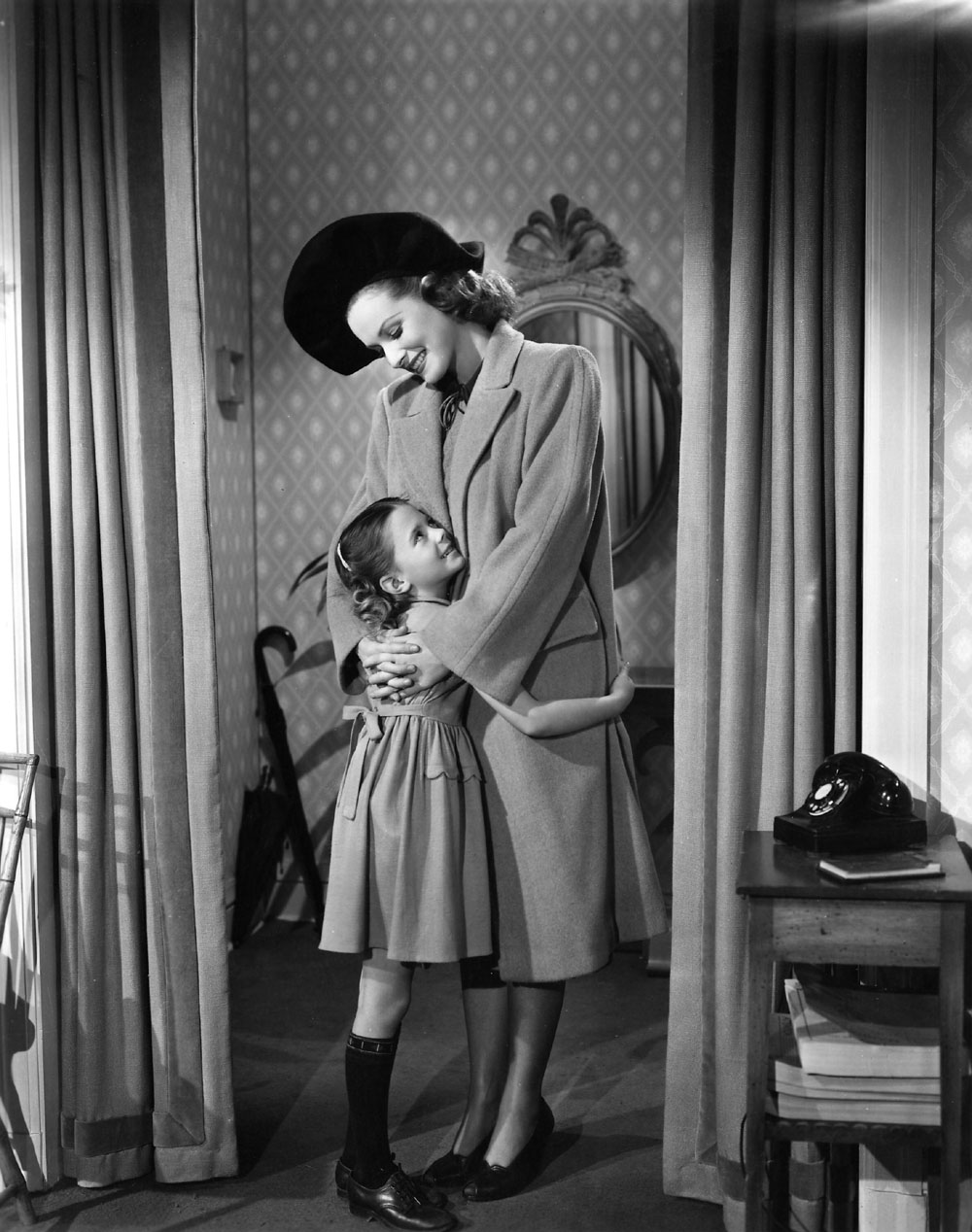