Modern Times: Charles Chaplin Behind the Scenes + The Lord of the Rings Middle Earth Revisited 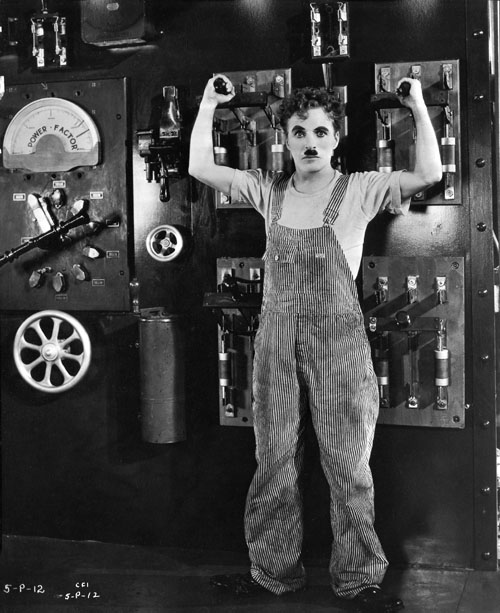 The screening of a digitally restored 35mm print of Charles Chaplin’s Modern Times (1936) and a look at rare behind-the-scenes photographs revealing the techniques used in creating the film’s special effects will be the focus of “Techno Chaplin,” an Academy of Motion Picture Arts and Sciences’ program hosted by visual effects supervisor Craig Barron and silent film author John Bengtson on Thursday, July 24, at 8 p.m. at the Linwood Dunn Theater in Hollywood.

Presented by the Academy’s Science and Technology Council, the program will, as per the Academy’s press release, “examine Chaplin’s significant use of technical effects such as matte shots, process shots, miniatures and rear projection to complement real-life industrial settings. The presentation also will include a multimedia tour of 1930s Los Angeles, offering a visual journey of the city that served as a backdrop in Chaplin’s work.”

Written, directed, and produced by Chaplin, Modern Times is the story of a factory worker trying to cope with the “modern” world. Echoes of René Clair’s superior À nous la liberté (1931) can be found throughout the film, which marks the last screen appearance of the Little Tramp. Additionally, Modern Times happens to be the last major silent film released by a Hollywood studio (that is, until Mel Brooks’ Silent Movie). 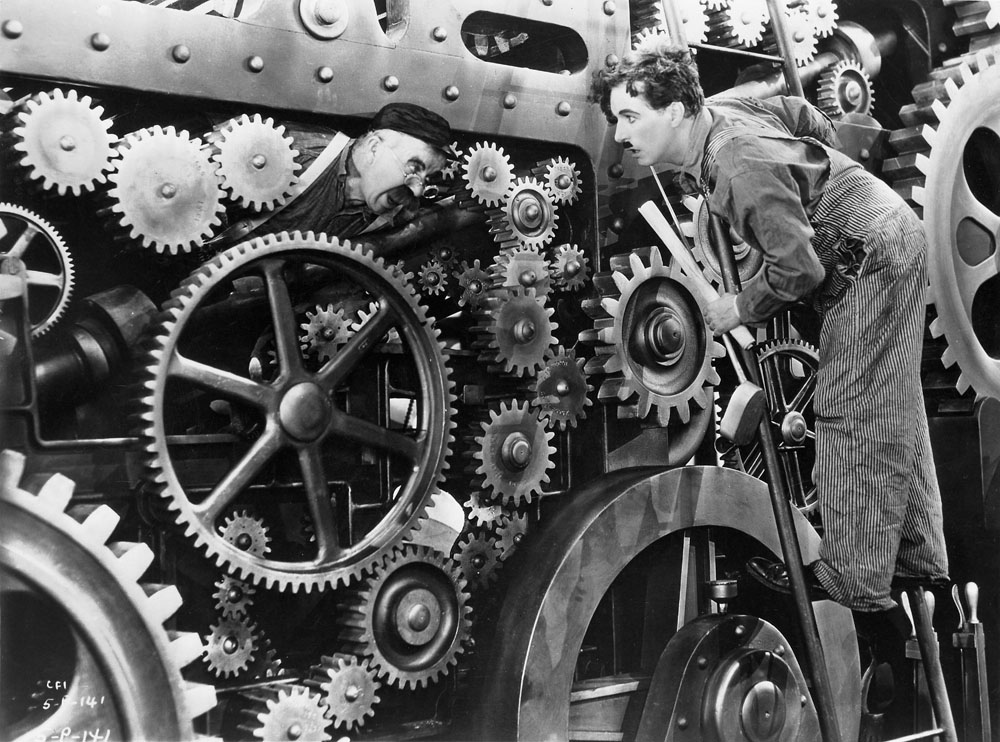 Also in the cast: silent film veterans Henry Bergman, Chester Conklin (above, with Chaplin), Wilfred Lucas, and Hank Mann, and former extra and chorus girl Paulette Goddard, who, as the pretty gamine from the slums, all but steals the film from under Chaplin’s fake mustache.

Barron is a veteran of Industrial Light & Magic and currently heads the Marin-based effects company Matte World Digital. He also serves on the Academy’s Board of Governors (Visual Effects Branch).

Bengston, a lawyer and film historian, is the author of Silent Traces: Discovering Early Hollywood through the Films of Charlie Chaplin and its Buster Keaton counterpart, Silent Echoes.

Tickets to “Techno Chaplin” are $5 for the general public and $3 for Academy members and students with a valid ID. Tickets are available for purchase by mail, at the Academy box office, or online at www.oscars.org. Doors open at 7 p.m. All seating is unreserved. 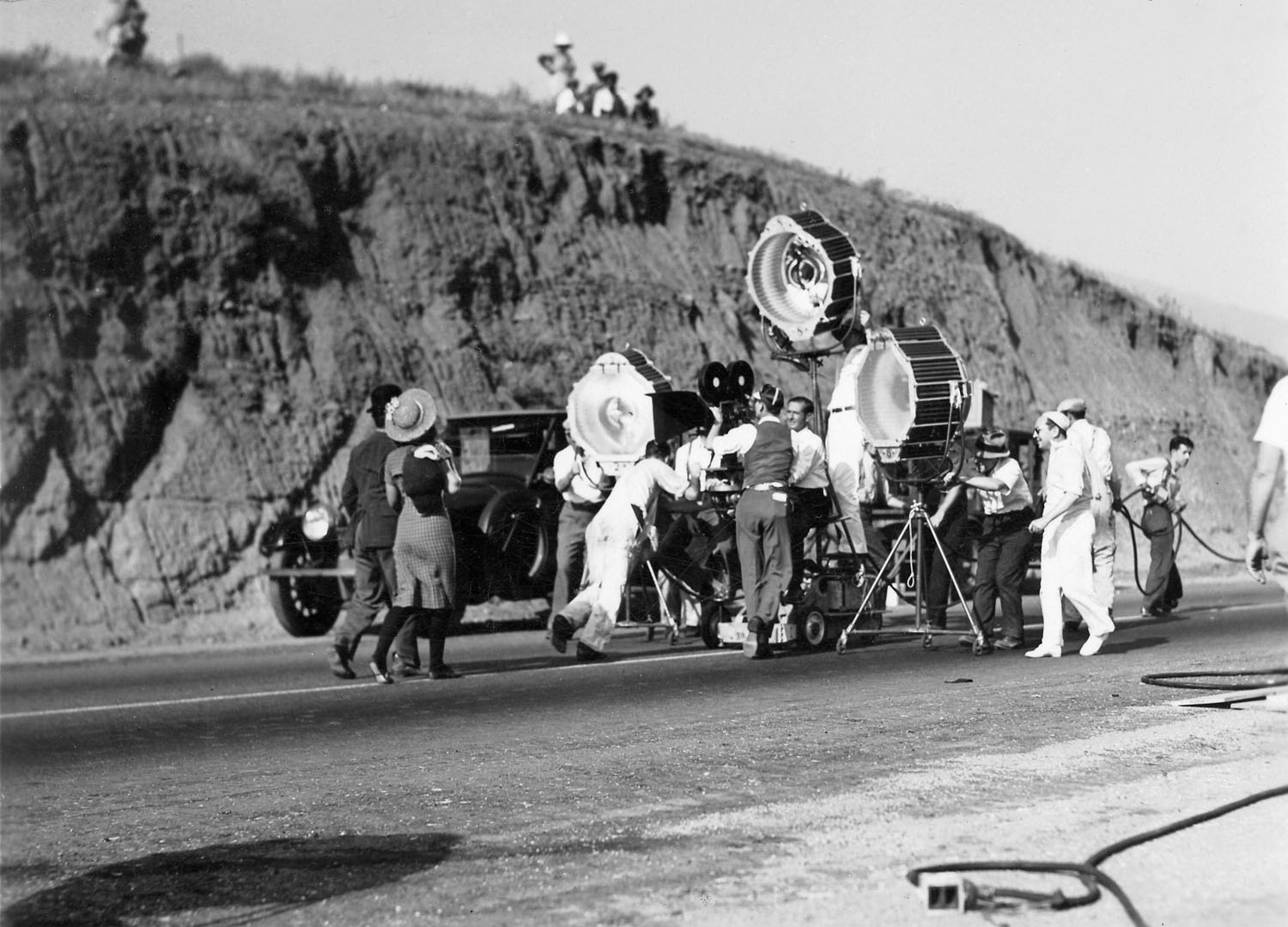 ‘The Lord of the Rings: The Fellowship of the Ring’: Overextended Hobbit road movie

Peter Jackson’s 2001 blockbuster and best picture nominee The Lord of the Rings: The Fellowship of the Ring will be the next feature in the Academy of Motion Picture Arts and Sciences’ “Great To Be Nominated” series. The fantasy-adventure tale will be screened on Monday, June 30, at 7:30 p.m. at the Academy’s Samuel Goldwyn Theater in Beverly Hills.

By far the best of the Lord of the Rings film trilogy, The Fellowship of the Ring could have been a truly great adventure flick if only, heresy of heresies, screenwriters Peter Jackson, Fran Walsh, and Philippa Boyens had been less faithful to J.R.R. Tolkien’s original.

Apparently I’m in the minority here, but even though I’m a big fan of fantasy-adventure tales I found the Lord of the Rings books insufferably tedious and about as profound as an air balloon, with gassy dialogue to match. Jackson’s film version, however, begins with a stunning-looking, awe-inspiring set-up, bursting with color and action; the type of cinematic feat that only gifted artists and technicians could create, and tens of millions of dollars could buy. (The US dollar was worth more than toilet paper in those days.) But once the Hobbit road movie begins, The Lord of the Rings: The Fellowship of the Ring derails into a series of great-looking tableaux inhabited by Tolkien’s stilted characters, simplistic philosophy, and repetitive situations. 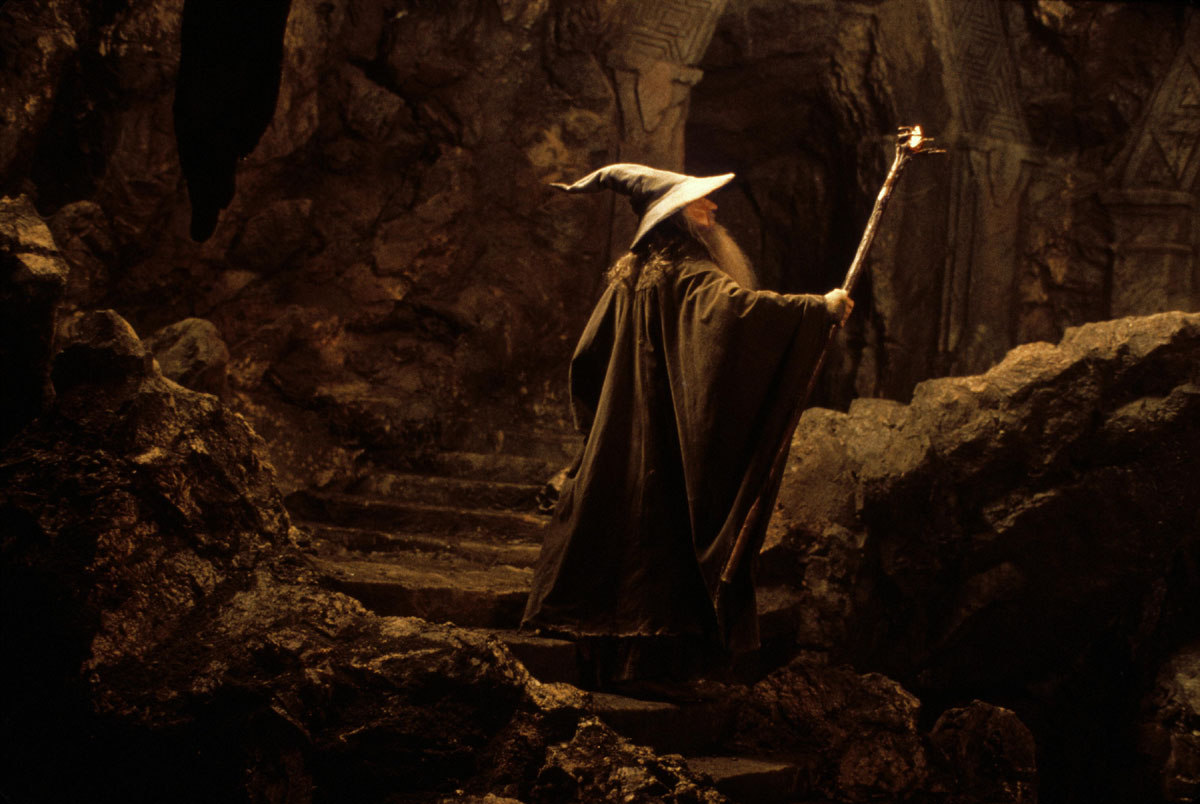 What saves this first installment of the trilogy – which should be watched on the big screen – is the work of cinematographer Andrew Lesnie, production designer Grant Major and set decorator Dan Hennah, and the make-up and visual effects teams. Ah, and the presence of Ian McKellen and Christopher Lee, both of whom dive into their roles with the gusto of veteran scene-stealers. 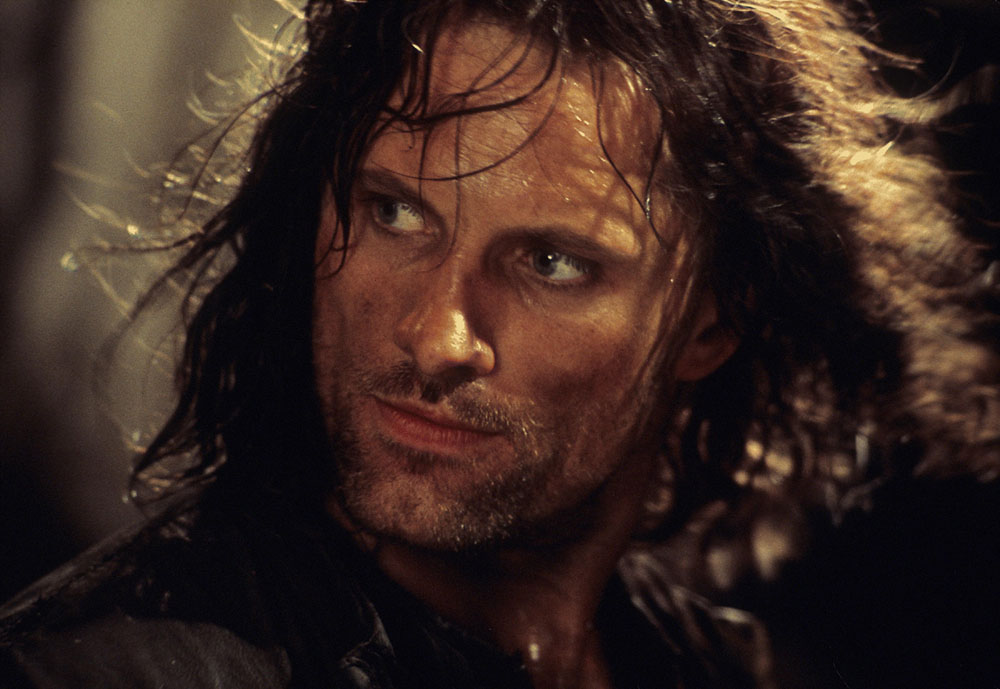 Cordell Barker’s Oscar-nominated animated short Strange Invaders, about a couple who find a weird child at their doorstep, will be screened prior to the feature.

DO YOU HAVE OTHER Pics?

Those pictures are fantastic! I love it when old films come back to life like this.