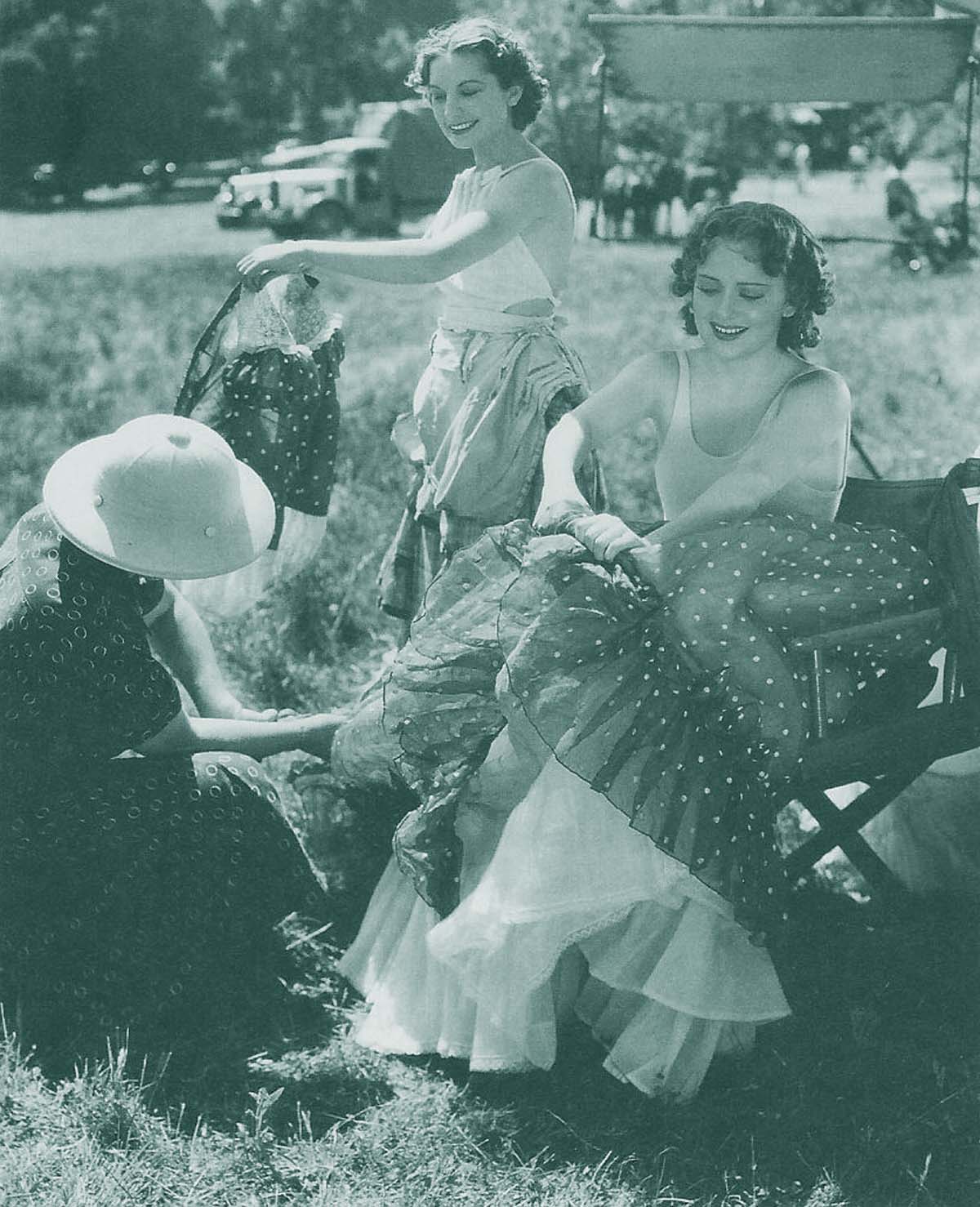 Author and film historian Anthony Slide will be talking about his latest book, Hollywood Unknowns: A History of Extras, Bit Players and Stand-Ins, at 7:30 p.m. on Wednesday, April 10, at the Hollywood Heritage Museum in the Lasky-DeMille Barn across the street from the Hollywood Bowl. (See also: “The History of Hollywood Extras: Interview with Anthony Slide.”)

According to the Barn’s press release, “Mr. Slide will discuss the lives and work of extras, including the harsh conditions, sexual harassment, scandals and tragedies,” in addition to the history of Central Casting and the Hollywood Studio Club, the home of a number of up-and-coming actresses, among them Marilyn Monroe and Kim Novak.

The Hollywood Unknowns presentation will also feature behind-the-scenes illustrations, film clips, and a Q&A session with “special guest” Pauline Wagner, who worked as an extra and bit player in decades past. According to the IMDb, Wagner was featured in the 1930 Universal musical extravaganza King of Jazz; played Warner Bros. contract player Frank McHugh’s girlfriend in College Lovers (1930); and was directed by former silent screen comedian Roscoe ‘Fatty’ Arbuckle in the comedy short Up Pops the Duke (1931).

Wagner should have some good stories to tell. She’s 102 years old. (See also: “Could Paul Rudd or Will Ferrell End Up as Hollywood Extras?”)

Tickets cost $5 for Hollywood Heritage Museum members and $15 for the general public. The Lasky-DeMille Barn is located at 2100 North Highland Avenue in Hollywood. For more information or to buy tickets, click here.

Ronald Colman Actor: From Mad Killer to Lovestruck Amnesiac + Should Humankind Be Spared?