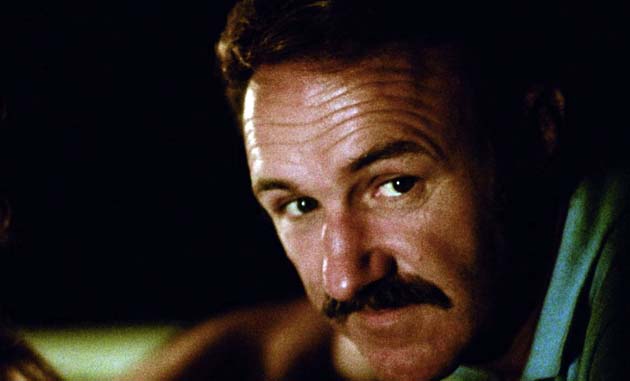 The Academy of Motion Picture Arts and Sciences will host a special screening of Arthur Penn’s 1975 crime drama Night Moves, starring Gene Hackman. The screening, to be held on Thursday, Nov. 17, in New York City, will be part of a tribute to three-time Oscar-nominated director Penn.

The 83-year-old Arthur Penn, whose movie credits include The Miracle Worker, Bonnie and Clyde, and Little Big Man, will be in attendance. The event is open to Academy members and invited guests.

According to the Academy’s press release, the evening will feature “a conversation with Penn and will highlight his career through clips and special guests.” Among the latter are screenwriter Walter Bernstein (Fail-Safe, The Front), Best Supporting Actress Oscar winner Estelle Parsons (Bonnie and Clyde), and producer Julian Schlossberg (No Nukes, Whore 2).

Released by Warner Bros., Night Moves was produced by Robert M. Sherman (who would reteam with Penn on The Missouri Breaks) and written by Alan Sharp. The film’s editor was Dede Allen, who had previously worked with Penn on Bonnie and Clyde, Alice’s Restaurant, and Little Big Man. 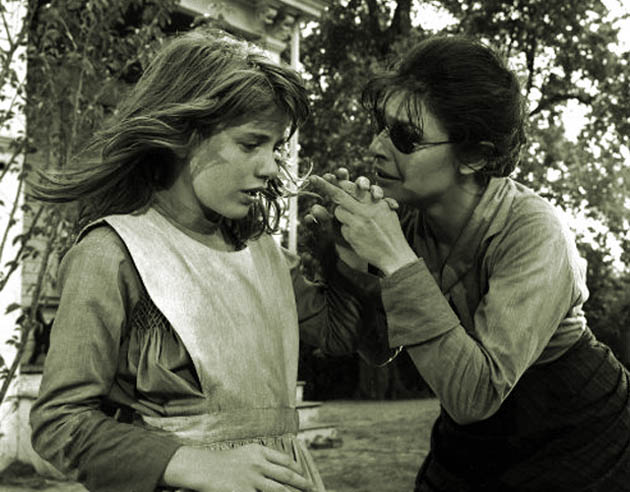 The Miracle Worker with Anne Bancroft and Patty Duke under the direction of Arthur Penn.

Arthur Penn’s other feature films include:

Arthur Penn’s last solo effort was the poorly received and little-seen adventure comedy Penn & Teller Get Killed (1989). Additionally, he was one of the directors of the omnibus effort Lumière and Company (1995).

Tickets to the Academy’s Arthur Penn tribute and Night Moves screening are available to the public on a limited basis. For more information and ticket availability, call (888) 778-7575.

* As found on the IMDb, Melanie Griffith had played uncredited bit roles in a couple of other features: Smith! and The Harrad Experiment.