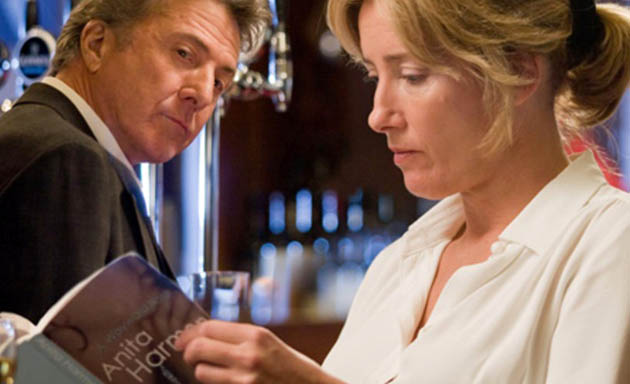 The 2009 Palm Springs International Film Festival, to be held Jan. 8–19, has announced its film line-up: 210 movies from 73 countries, including 77 premieres (14 World, 48 U.S., and 16 North American). No less than 50 of this year’s 67 Best Foreign Language Film Oscar submissions will be screened.

The Opening Night film will be screenwriter-director Joel Hopkins’ Last Chance Harvey, in which 2009 Golden Globe nominees Dustin Hoffman and Emma Thompson have a chance of finding love.

Below are the 2009 Palm Spring Film Festival’s other gala screenings. Film information via the festival’s press release.

As mentioned further up, the 2009 Palm Springs Film Festival will offer 77 premieres “showcasing the diversity of international cinema.”

World Premieres include: American Primitive (USA), Infinite Space: The Architecture of John Lautner (USA), The Inheritance of War (USA), The Least Among You (USA), Like Dandelion Dust (USA), and Tales from the Script (USA).

Archival Treasures will feature a trio of films:

The Palm Springs Film Festival’s Awards Gala will take place on Tuesday, Jan. 6. The honorees, all of them with Oscar possibilities, will be the following: 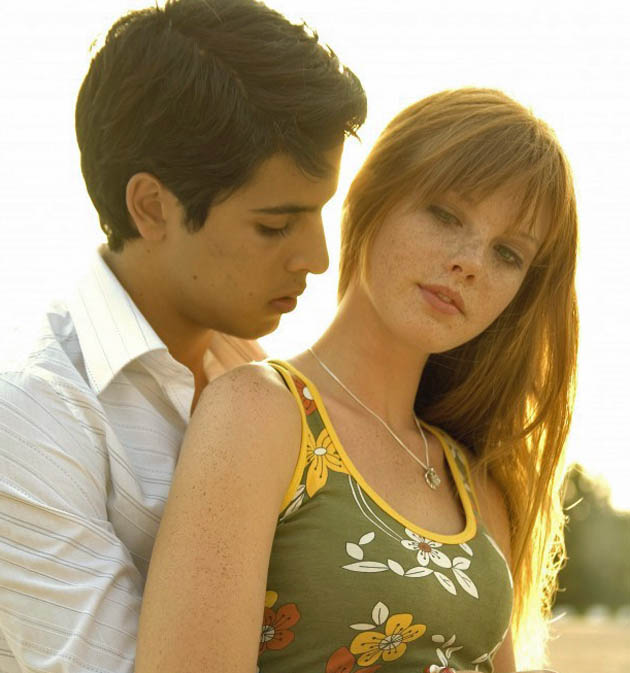 The New Voices / New Visions Award “will honor one of 12 features from new international talents making their first or second films.” Entries include the following: 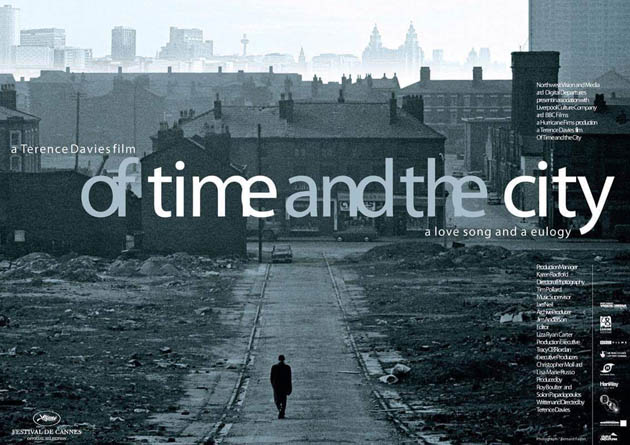 Of Time and the City. Terence Davies’ “love song and a eulogy” to his hometown of Liverpool, Of Time and the City will be screened in the 2009 Palm Springs Film Festival’s Modern Masters showcase. Davies’ previous credits include The Long Day Closes (1992), The Neon Bible (1995), and The House of Mirth (2000).