Passenger Side: Q&A with Matt Bissonnette 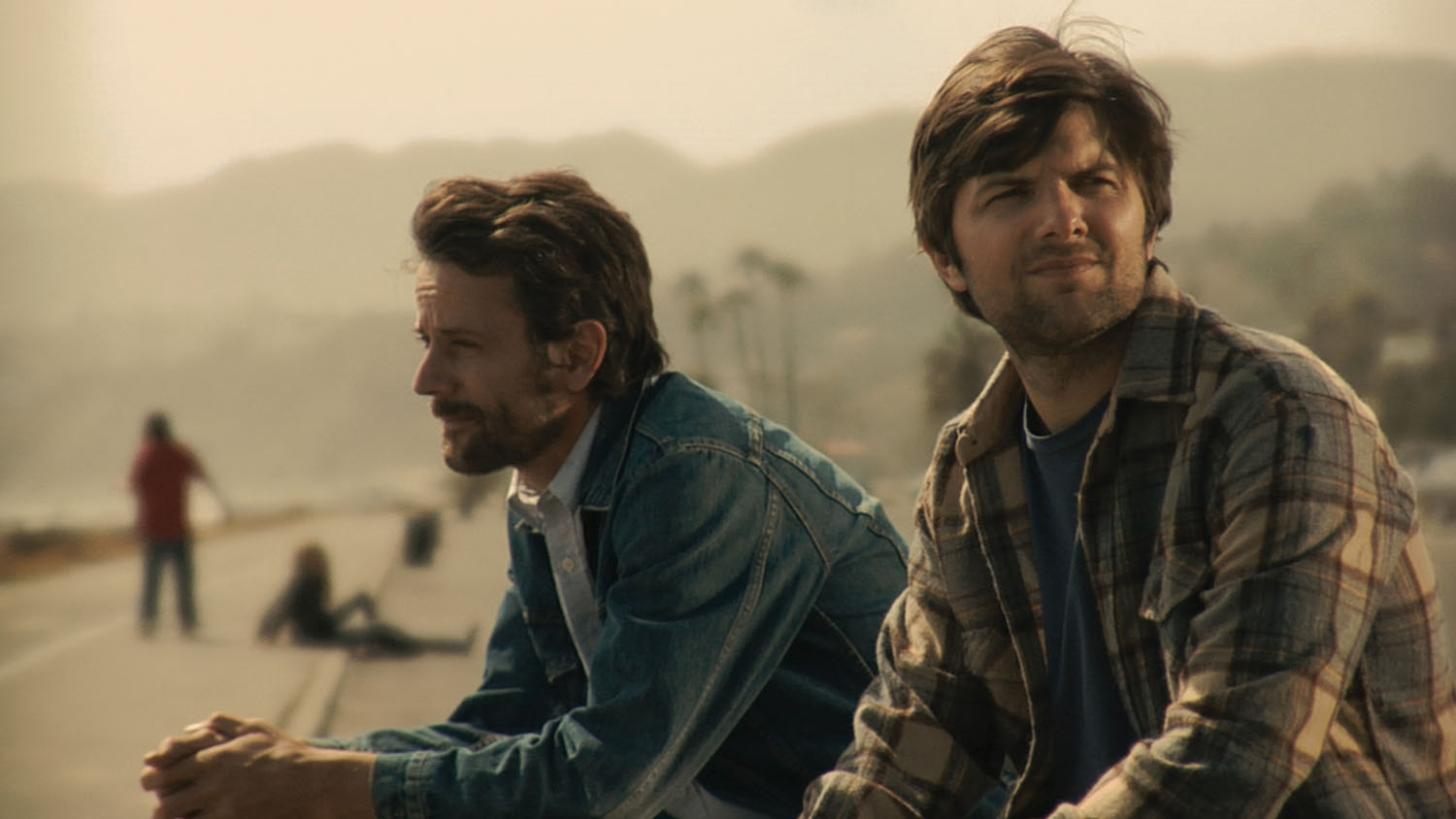 In Matt Bissonnette’s psychological comedy-drama Passenger Side, recently screened at the Los Angeles Film Festival, two brothers go on a road trip throughout the Los Angeles area and the desert nearby.

Michael Brown (Adam Scott) begins his birthday with a telephone call from his estranged brother, Tobey (Joel Bissonnette), who has a long history of drug addiction. Tobey needs a ride to several places throughout town, but is initially reluctant to explain exactly where he wants to go and why. Just as reluctantly, Michael becomes Tobey’s chauffeur for the day.

What happens next is a series of vignettes featuring disparate characters in the Southern California landscape, among them a transvestite sex worker (Vitta Quinn, above), a young migrant worker who’s chopped off a couple of his fingers, and a seer who senses a deeply hidden secret. The secret in question is eventually let out – a revelation that works not only because it’s unexpected but also because it takes Passenger Side on a radically different route than that of most road movies in which characters develop a profound (albeit generally unconvincing) bond along the way.

Filmmaker Matt Bissonnette has kindly answered a few questions (via e-mail) about Passenger Side for Alt Film Guide. See below. 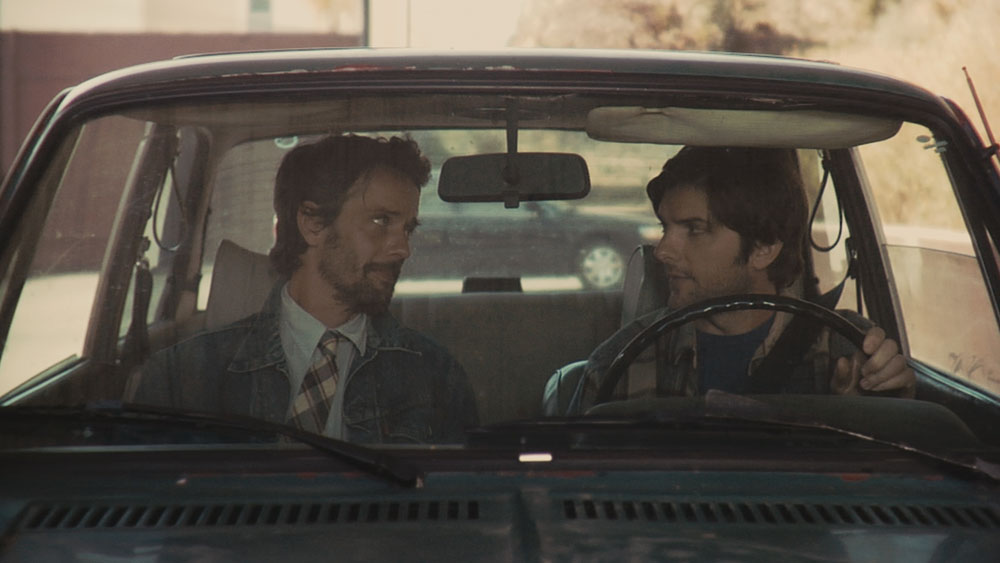 What was your inspiration for the story?

I borrowed the set-up from the Wilco song of the same name, and I was interested in making a movie about Los Angeles … So an idea about a car, a city that is about cars, and then I tossed the brothers behind the wheel. 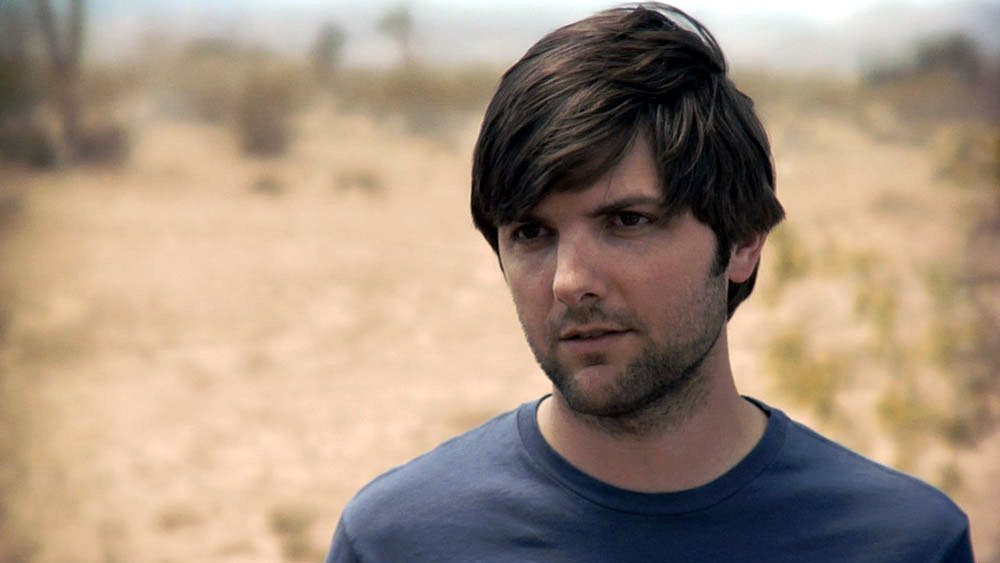 Were you always planning on casting your own brother as one of the leads? And how did Adam Scott become involved in the project?

I wrote the script a while ago, in 2004 I think, and I always had Joel in mind for the Tobey role. Subsequently, I made a film with Adam [Who Loves the Sun in 2006], and he seemed a natural fit for Michael. As far as Adam becoming involved, we went out for a drink, and I said, “Do you want to do this movie set in a car?” and he said “Sure.” 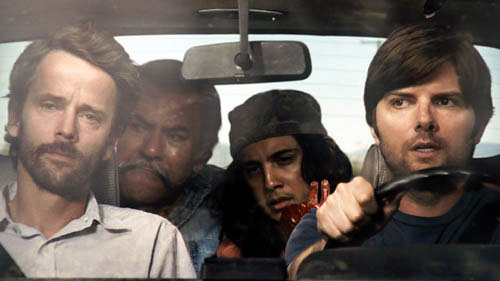 What was it like shooting a road movie that required numerous locations throughout the Los Angeles area and the desert nearby – on a limited budget?

It was easier than we thought it would be. First, we tried to set the “out of the car” bits off the beaten path: down by the river, in an alley, on a shady lane, and so on. This minimizes the interaction with police and the public, who tend to slow down the process. Second, for the “in the car” stuff, we shot most of it in a studio, over three rather grueling days, using the magic of green screen. Then [director of photography] Jonny Cliff, Joel, Adam and I spent a number of days photographing the car driving all over LA County. The lack of money forced us to keep it simple, which can be a good thing – though money is a pretty good thing, too. 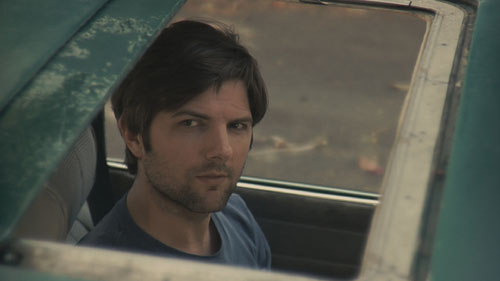 There’s much talk about Adam Scott’s character being – or not being – a “coward.” And then there’s that surprising revelation at the end. In your view, without giving the ending away, is he a coward, or …?

Any new projects in the works?

Yep. We’re shooting a trippy monster movie next summer, and working on a television show. Also, I want to do a sequel to Passenger Side, set in Sri Lanka, forty-three years in the future, titled “The Final Score.” So, I’m keeping my fingers crossed about that one.

As a publicist fot the Denver Film Society, I had the privilege of meeting the Bissonnette. “Passenger Side” was one of the most refreshing films at our festival, and one of my favs. We felt honored to have the Bissonnette brothers and Adam Scott with us in Denver. Great film! Check it out.