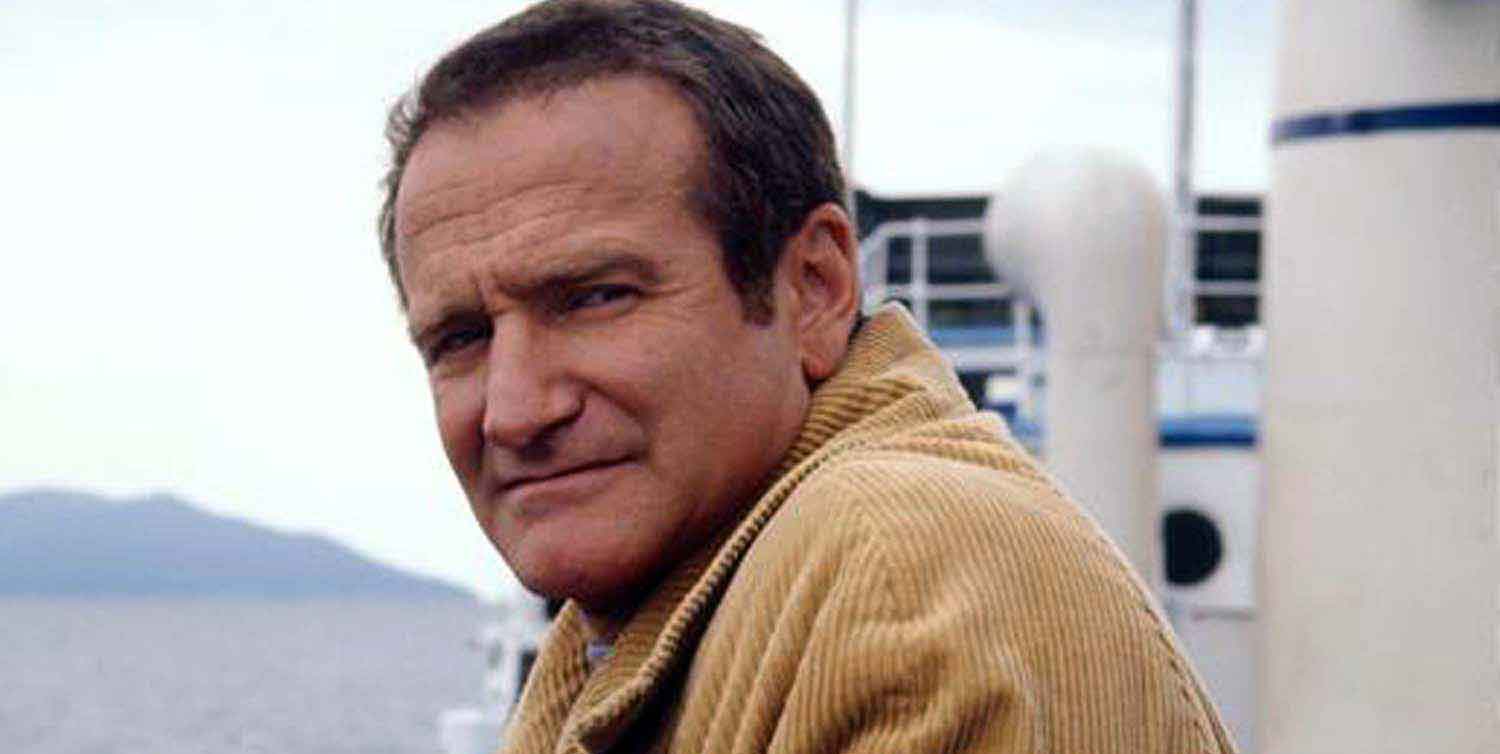 Robin Williams dead at 63: Oscar winner for Good Will Hunting

Robin Williams, Best Supporting Academy Award winner for Gus Van Sant’s Good Will Hunting, was found dead at his northern California home on Aug. 11. According to online reports, the cause of death is believed to be suicide via asphyxiation. Williams (born in Chicago on July 21, 1951) was 63.

Robin Williams was nominated for three other Academy Awards, all in the Best Actor category: Barry Levinson sleeper hit Good Morning, Vietnam (1987), Peter Weir’s Dead Poets Society (1989), and Terry Gilliam’s The Fisher King (1991), opposite Jeff Bridges. One of his biggest box office hits was Mrs. Doubtfire (1994), in which he spends much of the movie in drag. Sally Field co-starred.

Among Robin Williams’ other movies are George Roy Hill’s The World According to Garp (1982), in which Williams delivered one of his most restrained performances; Penny Marshall’s Best Picture Oscar-nominated drama Awakenings (1990), which reportedly led to trouble on the set between Williams and co-star Robert De Niro; and Mike Nichols’ La Cage aux folles remake The Birdcage (1996), with Williams in the old Ugo Tognazzi role, playing opposite Nathan Lane as his “wife” (in the old Michel Serrault role).

Robin Williams first became a household name in the U.S. by way of the TV sitcom Mork & Mindy in the late 1970s. He recently returned to TV with the CBS comedy series The Crazy Ones. 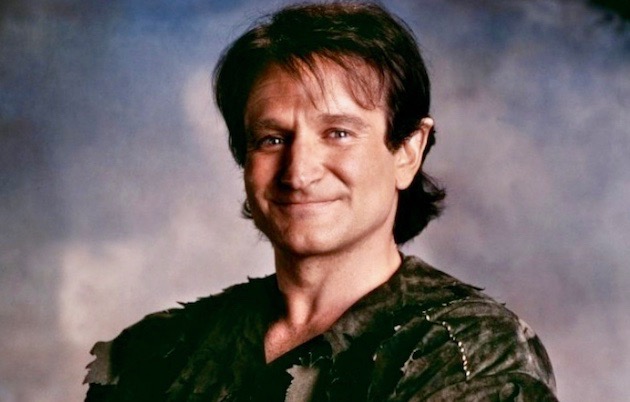 Hook with Robin Williams as the adult Peter: Would Peter Pan author J.M. Barrie have approved of this 1991 revamping of his classic fantasy? New York Times reviewer Vincent Canby didn’t think so, deriding Hook for its “screenplay heavy with complicated exposition, by what are, in effect, big busy nonsinging, nondancing production numbers and some contemporary cant about rearing children and the high price paid for success,” adding that “the acute difficulty of having it all may be of greater urgency to Mr. Spielberg than to most of the people who will see the movie.” The (more or less) title character in Hook, Dustin Hoffman would play U.S. theatrical impresario Charles Frohman – the producer of Peter Pan – in Finding Neverland. Also in the Hook cast: Julia Roberts as Tinker Bell, Maggie Smith as Wendy, and Bob Hoskins as Smee. Good reviews or no, Hook, largely thanks to the presence of its three stars, was a considerable box office performer.