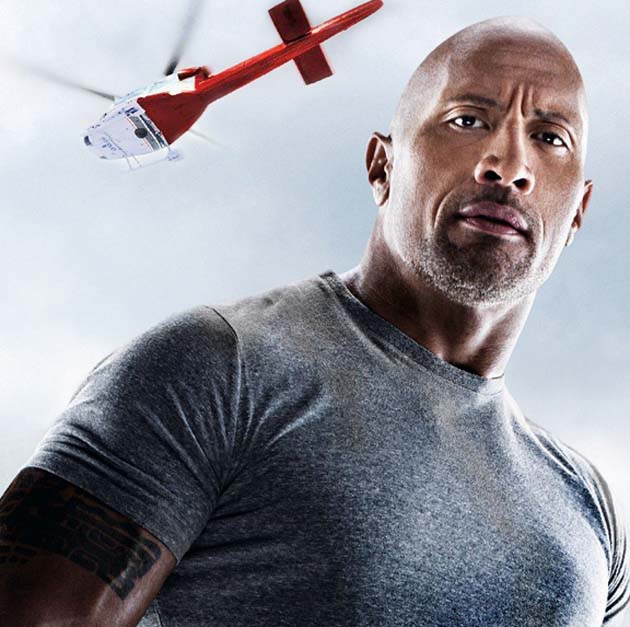 As the old saying (sort of) goes: If you build it, they will come. Warner Bros. built a gigantic video game, called it San Andreas, and They have come to check out Dwayne Johnson perform miraculous deeds not seen since … George Miller’s Mad Max: Fury Road, released two weeks earlier.

Embraced by moviegoers, hungry for quality, original storylines and well-delineated characters – and with the assistance of 3D surcharges – the San Andreas movie debuted with $54.58 million from 3,777 theaters on its first weekend out (May 29-31) in North America. Down a perfectly acceptable 52 percent on its second weekend (June 5-7), the special effects-laden actioner collected an extra $25.83 million, trailing only the Melissa McCarthy-Jason Statham comedy Spy, (with $29.08 million) as found at boxofficemojo.com.[1]

And that’s how this original movie – it’s not officially a remake, and it’s not even based on a comic strip, video game, or toy – will be reaching the $100 million milestone at the U.S. and Canada box office sometime today, Monday, June 8.

Now, San Andreas’ domestic box office is (sort of) peanuts compared to its international take, where the Brad Peyton-directed cinematic catastrophe has raked in close to (an estimated) $158 million – $51 million of which in China alone, where the film opened last week.

As found at Deadline.com, San Andreas’ top international markets to date are:

Once again, movies such as San Andreas get made – with a(n official) price tag of $110 million (not including marketing and distribution expenses) – because of the international market.

Even taking into account the Hollywood studios’ usually less generous cut of their films’ international grosses, the majors wouldn’t be able to take the risk of investing nine figures on a movie if all they could count on were the American and Canadian markets.

Nowadays, mega-budget Hollywood movies like San Andreas are greenlit thanks to moviegoers in Shanghai, Mexico City, London, Moscow, and Seoul. 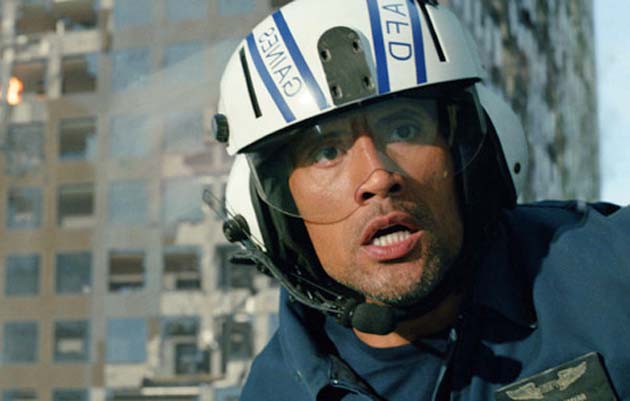 Dwayne Johnson has two major 2015 international blockbusters to his credit. Besides San Andreas, back in April Johnson was one of the stars in James Wan’s Fast Seven, one of the movies in the seemingly endless Fast and Furious franchise also featuring Vin Diesel and the late Paul Walker. Fast Seven has taken in $1.51 billion worldwide – of which a relatively modest $350 million in the U.S. and Canada.

What should be noted, however, is that movies such as San Andreas and Fast Seven would have been global hits with just about any actor in the lead. After all, Dwayne Johnson has hardly been a major box office draw when not assisted by myriad stunts – like Hercules, a bomb in North America, but a hit elsewhere – and/or by mind-numbing (and tympanum-exploding) visual and sound effects.

Besides Dwayne Johnson – totally in control no matter what (John Wayne would have been literally shaking in his pants), but not nearly as cool as Geneviève Bujold (see editor’s comments below) – the 2015 San Andreas movie features the following:

The San Andreas screenplay – yes, the film actually does have a script – is credited to Carlton Cuse (the TV series The Returned, Bates Motel, Lost), from a story by The Prince and Vice scribes Andre Fabrizio and Jeremy Passmore (also of Red Dawn).

Having said that, perhaps the critics are being kind for a reason. After all, a movie like San Andreas will undeniably leave Californians feeling uplifted following years of enduring one of the worst economic crises in the state’s history and its very worst drought ever recorded.

San Andreas reminds everyone, whether in California and elsewhere, that things could always be worse. Much worse. 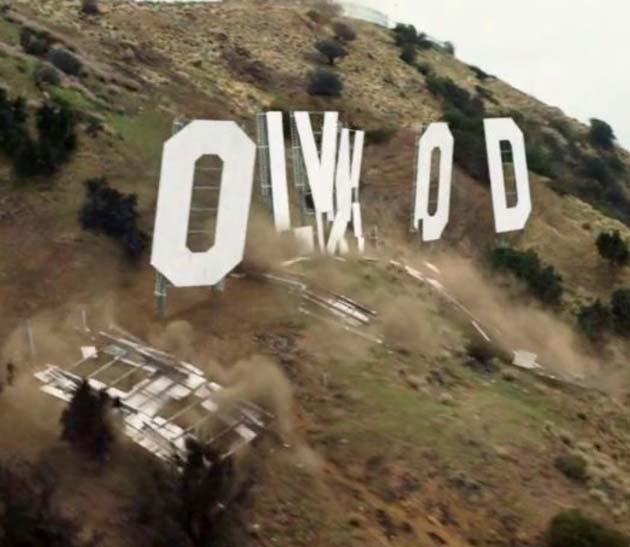 Note from the editor: As the old saying (sort of) goes, “If you destroy it, they will come.” Deadly, cataclysmic earthquakes have always been family-friendly (and box office friendly) movie fun. That goes back to at least Old San Francisco, a 1927 silent film directed by Alan Crosland (The Jazz Singer) and starring Dolores Costello (Drew Barrymore’s grandmother).

Since then, there have been major earthquake sequences in movies – including made-for-TV fare – as varied as:

From San Francisco to New Zealand

Based on Louis Bromfield’s novel, The Rains Came and its remake, The Rains of Ranchipur, are set in India, where locals and English colonialists experience not only a cataclysmic earthquake but also an equally cataclysmic flood.

Eight years before starring in The Rains of Ranchipur, Lana Turner had the lead in Green Dolphin Street, a huge box office hit partly thanks to an earthquake sequence that devastates a 19th-century New Zealand town. For their efforts, A. Arnold Gillespie, Warren Newcombe, Michael Steinore, and Douglas Shearer (Norma Shearer’s brother), won that year’s Academy Award for Best Special Effects (visual / sound).

The Emmy-nominated (in the Visual Effects category) TV movie Aftershock: Earthquake in New York, for its part, offered a novelty: denizens of the U.S.’ largest city find themselves dancing to a different earth beat. 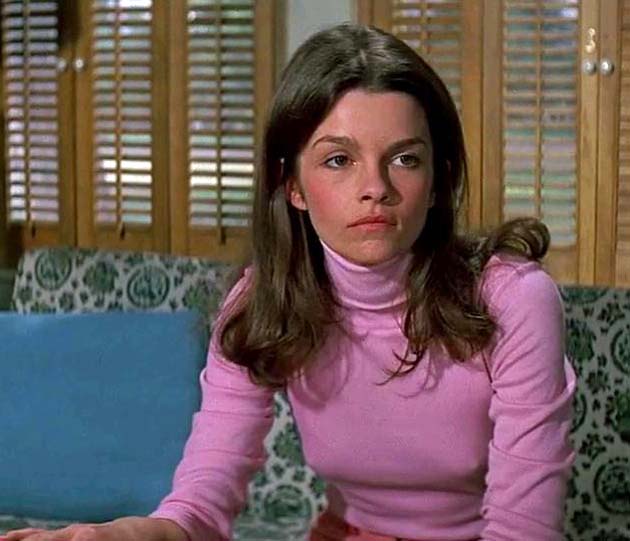 And of course, let’s not forget Mark Robson’s concisely titled – and both hilarious and cringe-inducing – Earthquake (1974), in which, long before San Andreas, Los Angeles was eviscerated. In the prestigious cast:

Considering the lack of “prestigious” names in San Andreas, it’s a bit surprising they couldn’t find a surviving (and willing) Earthquake cast member to appear in a cameo for old times’ sake.

For the record, without the assistance of 3D surcharges, Earthquake – aided instead by its widely publicized (and short-lived) Sensurround technology – grossed $79.66 million. That’s the equivalent of approx. $342 million today.

[1] Unfortunately, Box Office Mojo has lost quite a bit of its luster of late. The site, which used to be extremely detailed in its reporting, has been offering fewer updated and/or complete box office data.

Of note, Ray Subers left the IMDb-owned Box Office Mojo about two weeks ago. Subers had been their box office guru for five and half years.