Andre Soares 13 years ago
The Man Who Laughs with Conrad Veidt and Olga Baclanova.

The 13th San Francisco Silent Film Festival (SFSFF), to be held at the Castro Theater throughout the July 11-13 weekend, will feature several international classics including a few rarities.

Of the films I’ve seen, I’d highly recommend Tod Browning’s perverse The Unknown (above, lower photo, 1927), which stars Lon Chaney as a (fake) armless circus knife-thrower who takes some drastic action after discovering that pretty assistant Joan Crawford suffers from arm-o-phobia (a pathological fear of male arms embracing her). But then strong man Norman Kerry comes along and, well, aren’t women fickle? All three performers are thoroughly watchable, and even though Chaney goes way over the top at times he never comes across as a phony. Introduction by Guy Maddin. Live piano accompaniment by Stephen Horne.

Based on Victor Hugo’s novel, Paul Leni’s The Man Who Laughs (1928) stars Conrad Veidt as a man whose mouth is set in a perennial grin. But despite Veidt’s grotesque make-up, the film belongs to supporting player Olga Baclanova (top photo, with Veidt; Baclanova is best known as Cleopatra a.k.a. the chicken-woman from Tod Browning’s Freaks). Mary Philbin, who three years earlier had suffered at the hands of another guy with a creepy smile (Lon Chaney in The Phantom of the Opera), is the film’s pretty leading lady. According to the festival notes, Batman creator Bob Kane said The Joker’s face was inspired by Veidt’s The Man Who Laughs make-up. 35mm print from the Library of Congress (website). Live organ accompaniment by Clark Wilson.

The Colleen Moore (left) vehicle Her Wild Oat (1927), which was deemed lost until quite recently, is a lighter-than-air piece of fluff made perfectly watchable by Moore’s pertness. Infamous carouser Marshall Neilan directed. Also in the cast: the handsome Hallam Cooley as Moore’s Prince Charming, Larry Kent, and Gwen Lee. Preceded by the 5-minute “Mary Pickford Technicolor Test for The Black Pirate.” (Billie Dove eventually got the part opposite Pickford’s then-husband Douglas Fairbanks.) Live piano accompaniment by Michael Mortilla.

Another star vehicle worth a look is King Vidor’s The Patsy (1928), a run-of-the-mill comedy that is a must-see simply because of Marion Davies’ excellent performance as a young woman in love with her sister’s boyfriend (a surprisingly effective Orville Caldwell). The Patsy, in fact, boasts one of the funniest sequences I’ve ever seen in a film: Davies’ impersonation of Lillian Gish, Mae Murray, and Pola Negri. (As far as I’m concerned, Davies was by far the best silent film comedian of them all.) Also in the Patsy cast: scene-stealer Marie Dressler, Lawrence Gray, and Dell Henderson. Now, if you’ve watched The Patsy on Turner Classic Movies, you haven’t really watched The Patsy – TCM’s new score all but ruins the film. This presentation will feature live organ accompaniment by Clark Wilson.

Of the films I haven’t seen, two stand out:

Carl Theodor Dreyer’s Michael (right, 1924), described as “an emotionally charged story of love, loss and enlightenment,” and “a landmark in the history of gay cinema.” Dreyer’s drama depicts the relationship between a renowned artist (Benjamin Christensen, the director of Witchcraft Through the Ages) and his young muse (none other than Walter Slezak, who in the 1940s played heavy-set villains in Hollywood movies such as Once Upon a Honeymoon and Lifeboat.) Also in the cast, Nora Gregor, she of Jean Renoir’s The Rules of the Game. With live translation of German intertitles and live piano accompaniment by Donald Sosin. 35mm print from the Danish Film Institute.

William Desmond Taylor’s little-seen Soul of Youth (1920) is a must if only because it’s so rare. The SFSFF website describes the film as a “gritty, heartbreaking drama [that] combines a humanistic portrait of society’s unwanted babies, unloved orphans and unlawful urchins with the story of a power struggle between a reformer and a corrupt politician.” Today, Taylor is remembered solely as the victim of a still-unsolved murder; the fact that most of his films are apparently lost doesn’t help matters any when it comes to his professional legacy. In the cast of Soul of Youth: Lewis Sargent, Lila Lee, and Judge Ben Lindsey, the real-life founder of the United States’ juvenile court system. 35mm print from the Library of Congress. Live piano accompaniment by Stephen Horne.

Among the festival’s other attractions are Harold Lloyd’s comedy The Kid Brother (1927, directed by Ted Wilde), which Lloyd himself reportedly considered his best film (the screening will be followed by an “opening night party”); H. P. Carver’s The Silent Enemy (right, 1930), co-presented by the American Indian Film Institute, which follows the Ojibway Indians in their battle against hunger (that’s the “silent enemy” of the title); Teinosuke Kinugasa’s avant-garde drama Jujiro / Crossways (1928), a visually and thematically inventive look at the tragic story of a brother and sister in Tokyo’s red-light district of Yoshiwara; and a 35mm print from the Cinémathèque Française (website) of René Clair’s light comedy Les Deux timides (1929), starring Pierre Batcheff (who’d kill himself three years later at the age of 24), with live translation of French intertitles and live accompaniment by the Baguette Quartette. 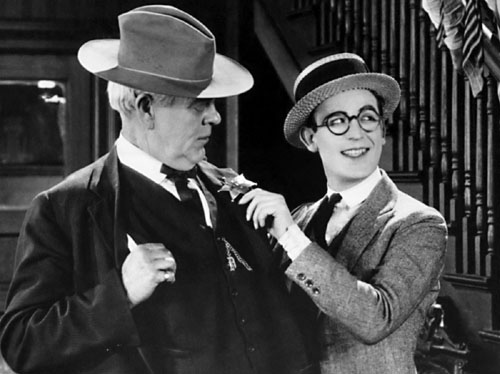 Amazing Tales from the Archives 10:00AM 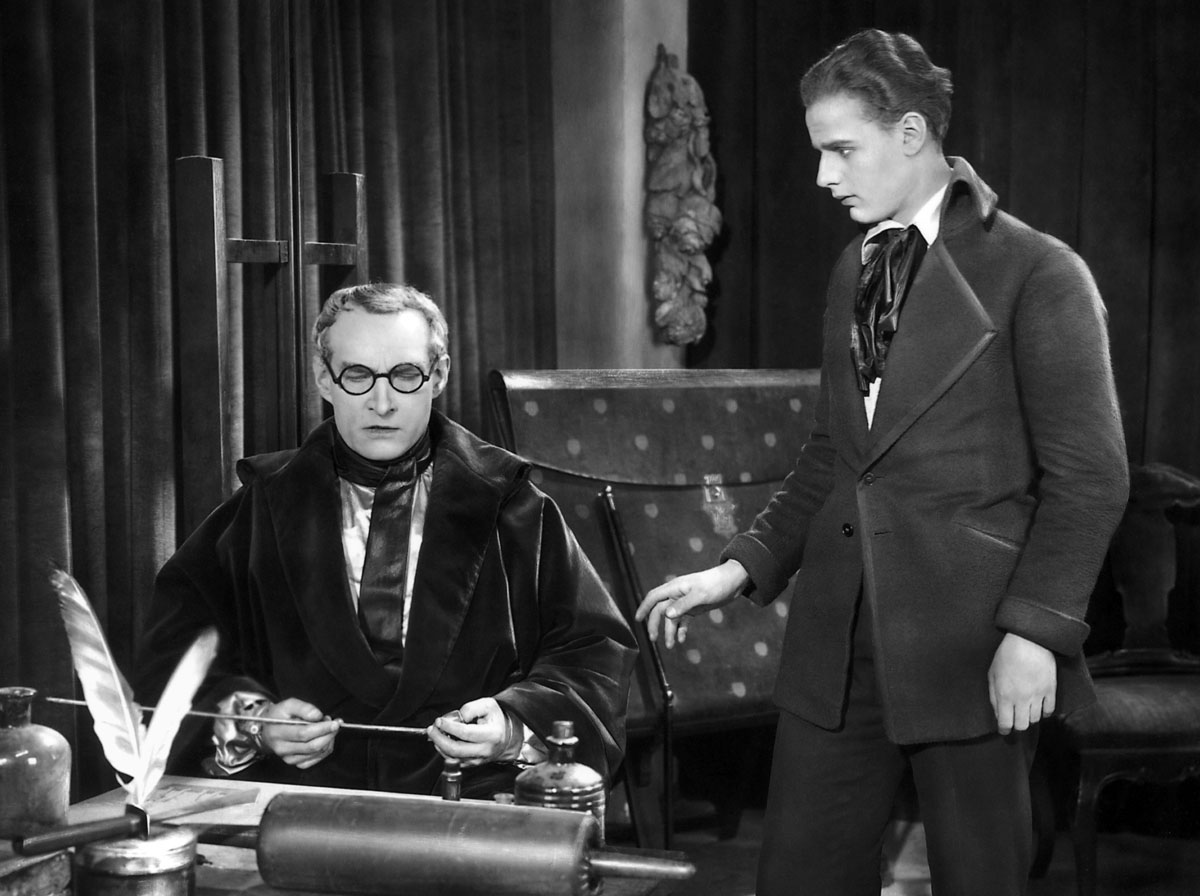 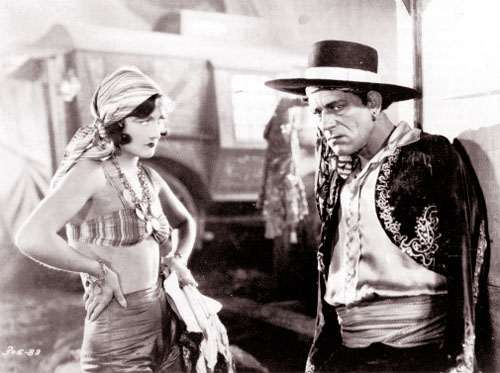 The Adventures of Prince Achmed 10:30AM 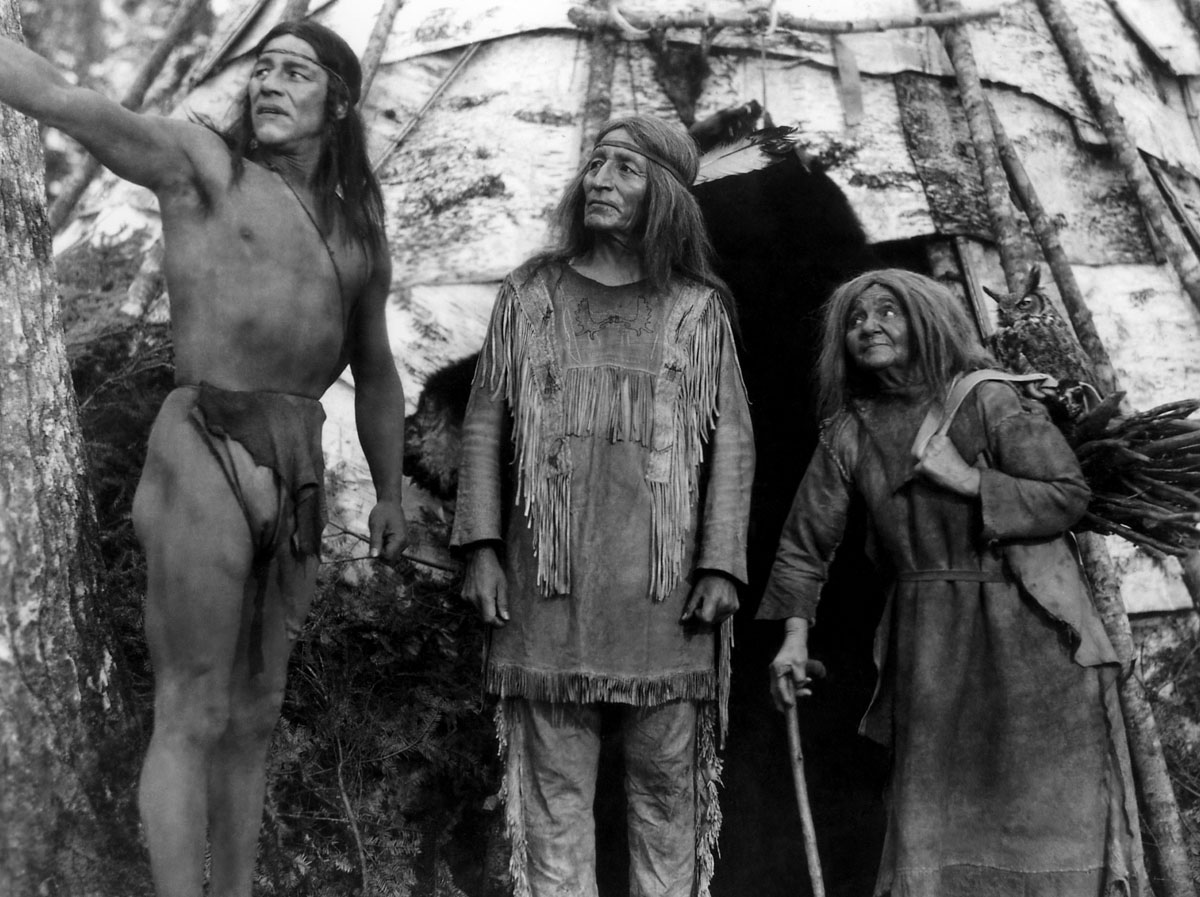 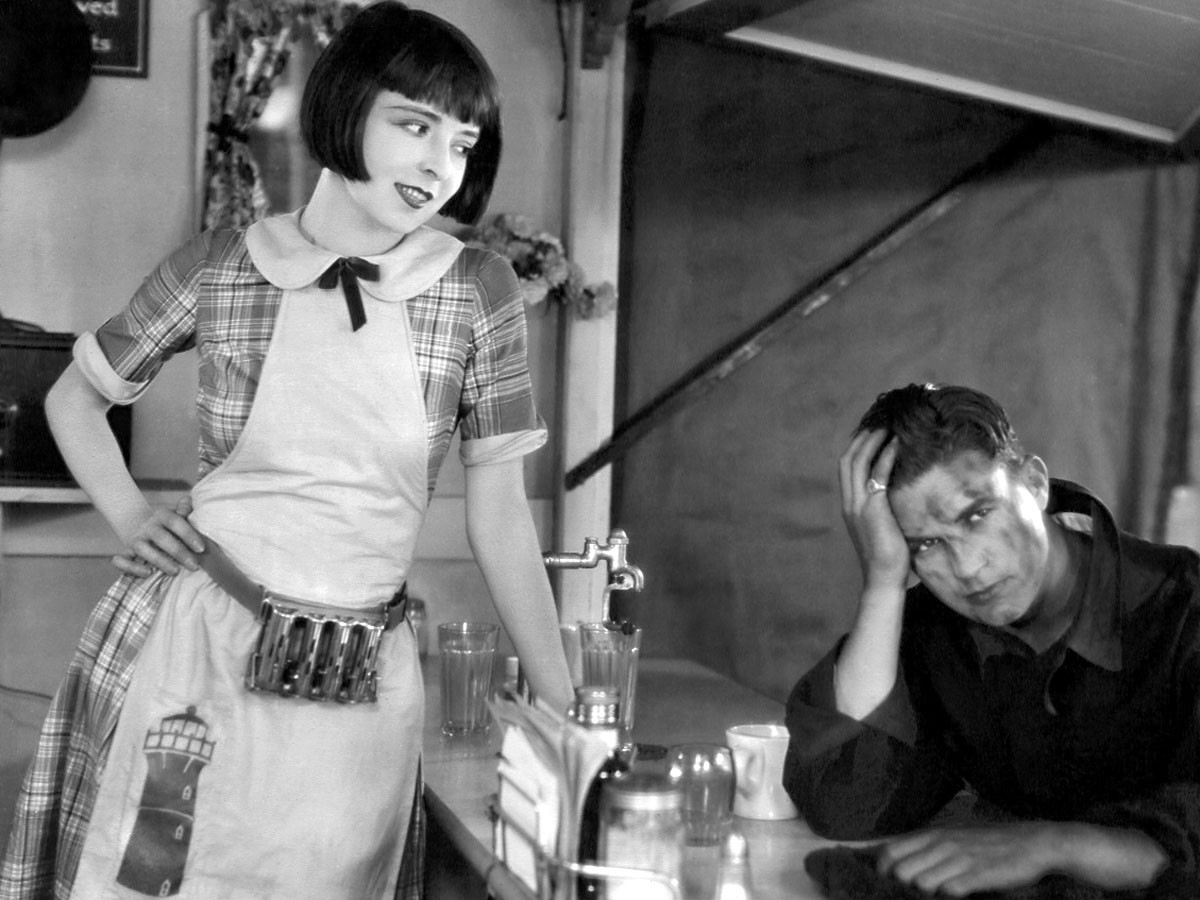 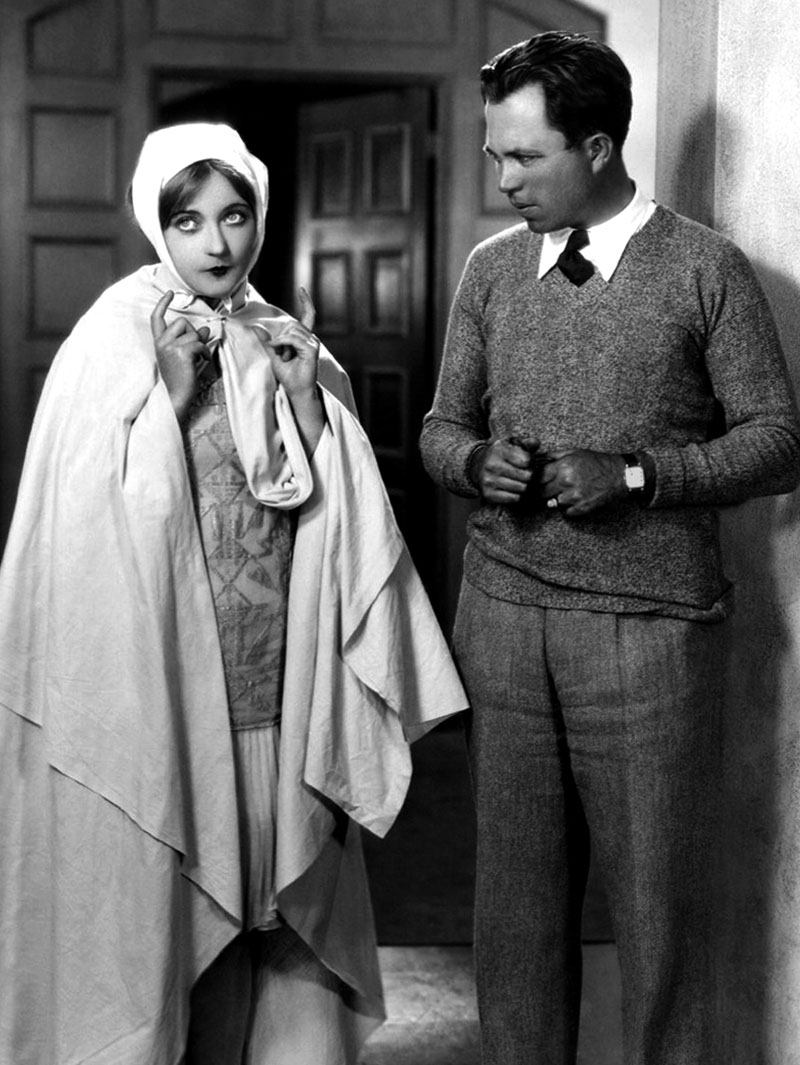 The Passion of Joan of Arc (1928): Masterful Cinema