Carroll Baker, featured opposite James Stewart in the 1963 multi-part Western How the West Was Won, was supposed to have attended the tribute, but in case Baker did show up she was nowhere to be found in the Academy’s photos further below.

Robert Wagner didn’t make any movies with James Stewart, but Wagner was a 20th Century Fox contract player throughout the 1950s. The studio kept him busy, featuring Wagner in a wide range of projects, from the all-star Titanic (1953) to the war drama The Hunters (1958), from the Western Broken Lance (1954) to the musical biopic With a Song in My Heart (1952), from the widescreen adventure Beneath the Twelve-Mile Reef (1953) to the title role in Prince Valiant (1954).

Wagner achieved greater fame on television thanks to the series Switch, with Eddie Albert, and Hart to Hart, with Stefanie Powers.

Among Jill St. John’s two dozen movie credits are Tender Is the Night (1962), The Liquidator (1965), The Oscar (1966), and the James Bond flick Diamonds Are Forever (1971), starring Sean Connery. Additionally, she has been featured in 40 television productions, including the TV movie Fame Is the Name of the Game (1966) and the series The Love Boat and Seinfeld.

Ann Rutherford, one of Vivien Leigh’s sisters in Gone with the Wind and one of Mickey Rooney’s love interests in the Andy Hardy franchise, had a supporting role in Clarence Brown’s family drama Of Human Hearts (1938), which starred fellow MGM contract player James Stewart.

Gene Reynolds was featured in two James Stewart movies: Of Human Hearts, in which he played Stewart as a teenager, and Frank Borzage’s anti-Nazi drama The Mortal Storm (1940).

Among child actress Cora Sue Collins’ nearly 50 movie credits are Rouben Mamoulian’s Queen Christina (1933), in which she played Greta Garbo as a child, and Sidney Franklin’s The Dark Angel (1935), playing Merle Oberon as a child.

Jack Larson is best known for bringing to life Jimmy in the long-running Adventures of Superman television series of the 1950s. Anne Jeffreys and Charlotte Rae are also best known as TV actress; Jeffreys for Topper and General Hospital, and Rae for The Facts of Life.

Peter Bogdanovich’s directorial credits include The Last Picture Show (1971), for which he received two Academy Award nominations (also as the film’s co-screenwriter); What’s Up Doc? (1972), with Barbra Streisand and Ryan O’Neal; and They All Laughed (1981), with Audrey Hepburn and Ben Gazzara. 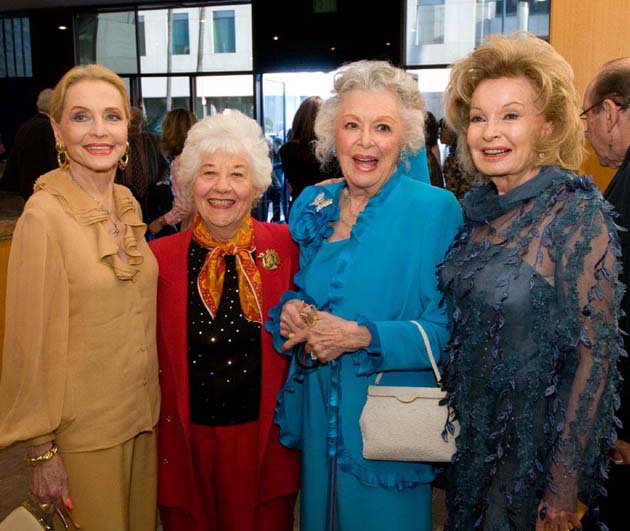 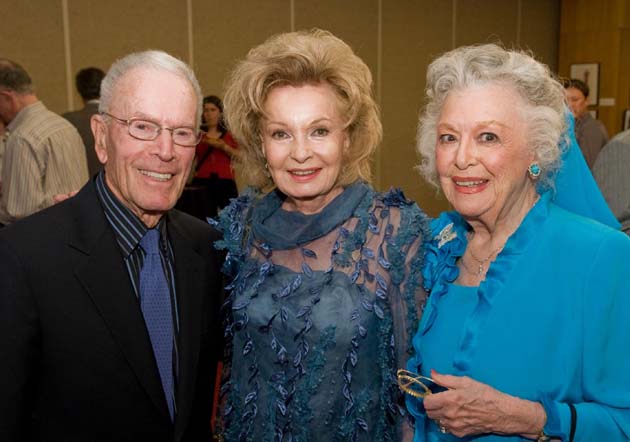 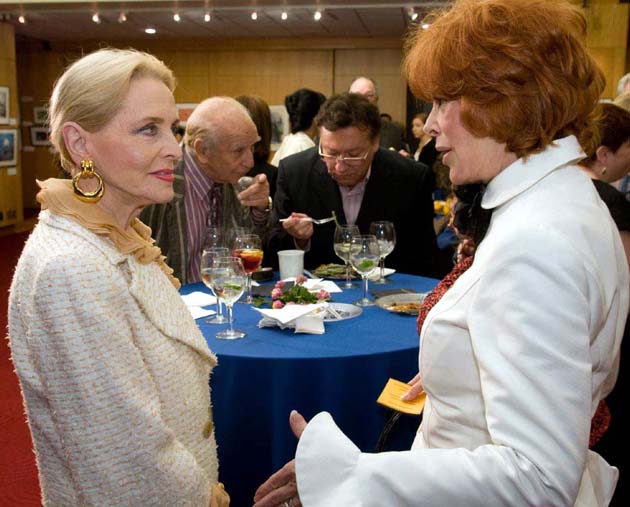 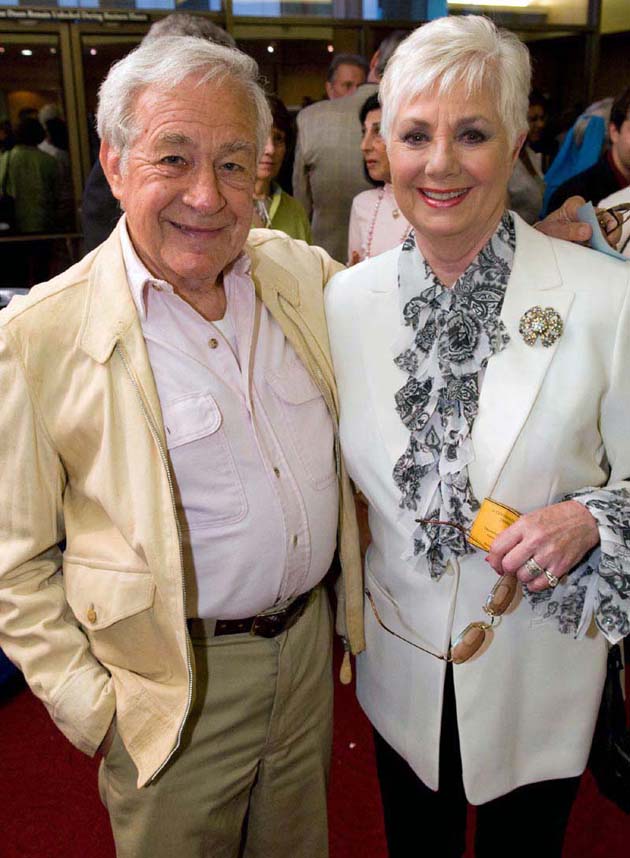 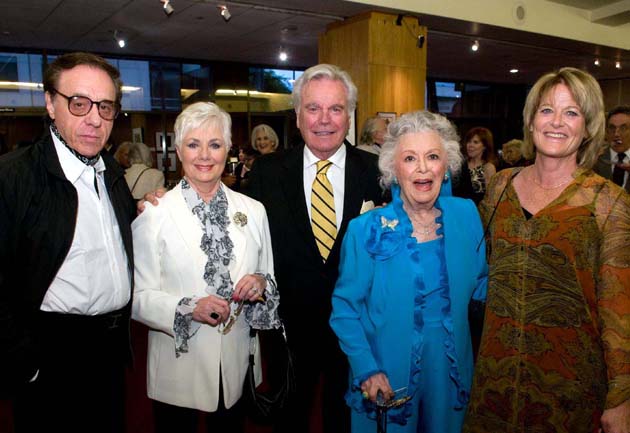