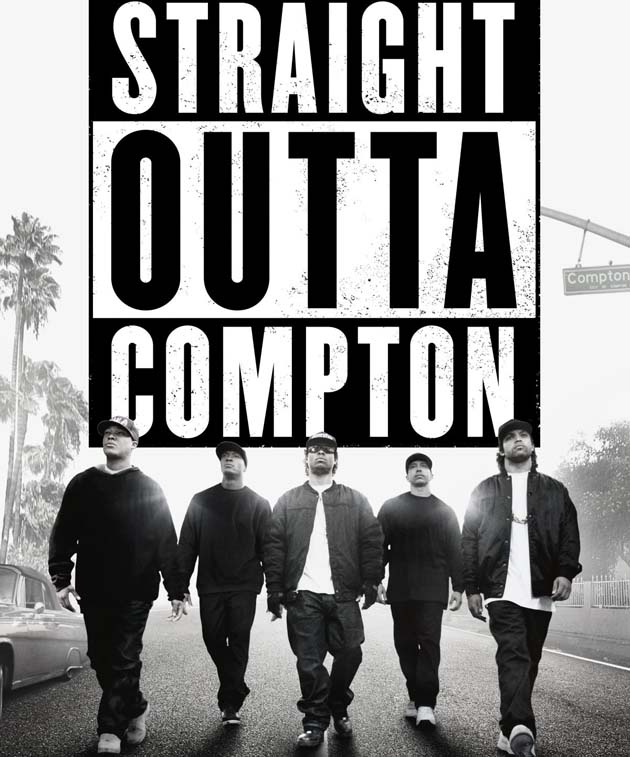 If you thought last weekend was bad at the U.S. and Canada box office, you should see what’s in store for this weekend, Aug. 28-30, ’15. For starters, only one movie, F. Gary Gray’s sleeper hit Straight Outta Compton, is expected to earn more than $10 million. The rest – and that includes Zac Efron, Owen Wilson, Pierce Brosnan, and the Power of (Christian) Prayer – will perform quite powerlessly indeed.

In case Straight Outta Compton reaches the box office gurus’ estimated $15 million, it will get close to the $140 million mark. Bear in mind there’s no guarantee that will happen; despite basically no competition, the drop-off rate of Gray’s hip hopping film was steeper than expected last weekend. (See updated weekend box office estimates.)

Now, some have reported that the N.W.A. biopic is about to overtake Keenen Ivory Wayans’ Scary Movie as the highest-grossing domestic release directed by a black filmmaker. Is that accurate?

Well, yes, if you live on a planet where something called inflation doesn’t exist. Scary Movie took in $157.01 million back in 2000. That would represent approximately $236.5 million in 2015 dollars. In other words, Straight Outta Compton has a long, long way to go in order to sell as many tickets as the internationally popular lowbrow comedy featuring Marlon Wayans and Anna Faris.

Zac Efron ‘We Are Your Friends’ movie flops

Starring Zac Efron as a DJ trying to break into the electronic dance music scene, the Warner Bros.’ release We Are Your Friends should be the no. 2 movie this weekend, scoring around $9-10 million from 2,333 locations. Warners acquired the Max Joseph-directed film for a reported $2 million.

The best-received – or rather, least negatively received – new entry, We Are Your Friends has a decidedly unfriendly 43 percent approval rating and 5.4/10 average among Rotten Tomatoes‘ top critics. 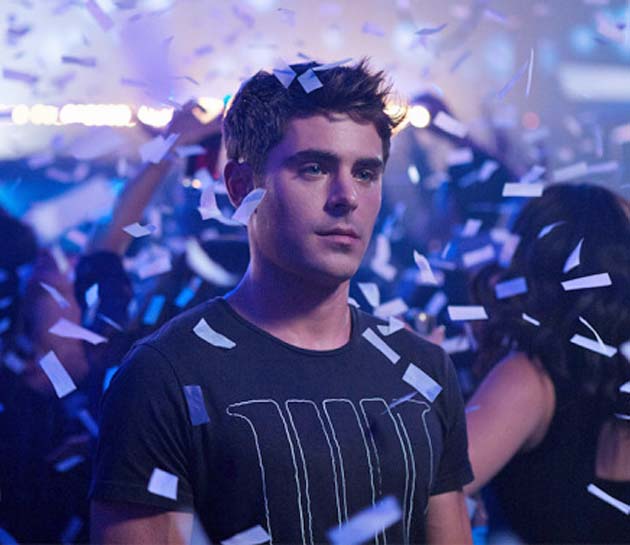 Zac Efron in ‘We Are Your Friends.’

Directed by John Erick Dowdle, and starring Owen Wilson, Lake Bell, and Pierce Brosnan, No Escape should collect less than $10 million from 3,350 sites by Sunday evening, even though it opened on Tuesday night.

On its first day (and a half), late Tue./Wed., The Weinstein Company-distributed thriller earned $1.2 million. If that sounds bad, it could have been worse. At this time of year in 2014, Roger Donaldson’s The November Man, toplining Brosnan, Luke Bracey, and Olga Kurylenko, debuted with $861,000.

In No Escape, Owen Wilson plays an American engineer who attempts to flee with his family from a Southeast Asian country embroiled in political turmoil. Don’t expect No Escape to be another The Quiet American. RT‘s top critics have it pegged at 35 percent approval and 4.8/10 average.

‘War Room’: The Power of Prayer in Christian drama

Barring a miraculous surge – or church groups going on a buying spree – War Room should trail Kendrick’s previous two efforts, Fireproof (2008) and Courageous (2011), both of which opened in late Sept. with (unadjusted for inflation) $6.83 million and $9.11 million, respectively.

Cowritten by Alex Kendrick and his brother, Stephen Kendrick, War Room revolves around a Christian couple who save their crumbling marriage with the assistance of an older woman and the power of prayer. The film took in an estimated $600,000 from Thursday night screenings. Critics were skeptical: War Room has a downright rotten 20 percent approval rating and 3.9/10 average among RT‘s top critics.

And remember not to get War Room mixed up with Chris Hegedus and D.A. Pennebaker’s acclaimed 1993 political documentary The War Room.

As for last weekend’s newcomers, they’re all about to disappear from view. In case you’ve already forgotten their titles, here they are:

And finally, aren’t we all eagerly awaiting the opening of J.J. Abrams’ Star Wars: Episode VII – The Force Awakens, which is expected to bring in a couple of trillion dollars on its opening weekend? Okay, maybe I’m exaggerating a bit. The worldwide estimate currently stands at $615 million.

But how did the “box office experts” come up with this number? Well, if Colin Trevorrow’s totally Steven Spielberg-ish Jurassic World debuted with $524.4 million, why shouldn’t the latest Star Wars sequel (or prequel) – even without the Chinese market or the George Lucas brand – open with an extra $90.6 million? It’s elementary, my dear reader. Just do the math.

Written by Abrams (Star Trek) and Lawrence Kasdan, The Force Awakens’ extensive cast include the following:

Lawrence Kasdan’s screenwriting credits, by the way, include adult (or at least adult-ish) fare such as Body Heat and The Big Chill, in addition to the Flash Gordon-ish universe of The Empire Strikes Back and Return of the Jedi.

Sources for this article include Deadline.com, EW.com, The Hollywood Reporter, and Variety.

Zac Efron We Are Your Friends image: Warner Bros.

Dawn of the Planet of the Apes Trailer: GMO Apes vs. ‘Conservatives’ + Theo James...