A few highlights today at the Los Angeles Film Festival, currently being held (mostly) in the Westwood Village and at the Westside’s Landmark theater complex. The festival runs until June 28.

Among today’s highlights are:

The film info/synopsis below are from the LA festival’s website.

“Nostalgia for the good ol’ days crashes into the white picket fence of Ben’s married life when his old buddy Andrew, a vagabond artist, unexpectedly shows up. Ben eagerly relives the carefree youth with his bro while trying to be sensitive to his wife who is more concerned with procreation than recreation these days. Drunk and stoned at a party, the dudes challenge themselves to do each other on film to enter an amateur ‘art’ porn festival. The next morning the idea, far from being dismissed, actually transforms into something bigger. For Ben it’s one last hurrah before he puts on father square pants for good, while Andrew simply needs to follow through with something for once in his life.” 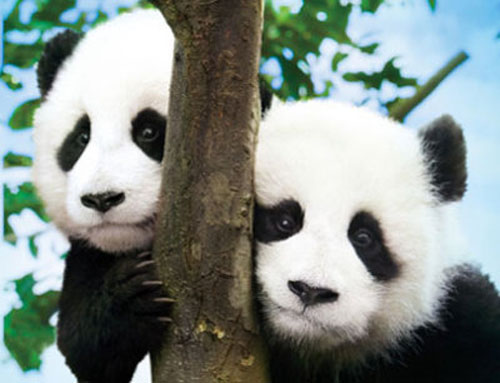 A second screening of Matthew Bissonnette’s Passenger Side (Landmark 8, 4:30 pm), which follows two estranged brothers – one an ex-junkie (Joel Bissonnette); the other a struggling writer (Adam Scott) – through the streets and freeways of Los Angeles and the nearby desert. Throughout it all the brothers get to know a little more about one another, but don’t expect any sort of saccharine “family affirming” resolution. As in life, things – and people – aren’t exactly what they seem to be.

Marco Bechis’ Birdwatchers (Landmark 8, 7 pm) depicts the plight of Brazil’s Guarani-Kaiowá Indians in their struggle to reclaim their land from white settlers. Birdwatchers was one of the films in competition at the 2008 Venice Film Festival. In the cast: Claudio Santamaria, Chiara Caselli, Matheus Nachtergaele, Leonardo Medeiros, Alicélia Batista Cabreira, Taiane Arce.

In Sophie Barthes’ feature-film debut Cold Souls (Mann Festival Theatre, 7 pm), Paul Giamatti has his soul stored in a secure place only to discover that it has been smuggled into Russia and is now in the possession of a local soap-opera actress. Also in the cast: David Strathairn, Dina Korzun, Emily Watson. Giamatti is expected to attend the screening. 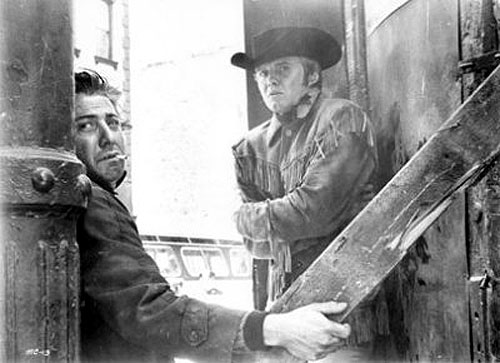 In Özcan Alper’s Autumn (Landmark 4, 9:30 pm), a former convict tries to rebuild his life after returning to his old Turkish village. Winner of the best director award at the Sofia Film Festival.

Kevin Hamedani’s ZMD: Zombies of Mass Destruction (Majestic Crest, 10 pm) shows what happens when a small island town in the Pacific Northwest is attacked by gluttonish zombies: the braindead American media blames all that gore on terrorists, the family-values citizenry uses an Iranian-American woman as a scapegoat, the local pastor declares Holy War (I’m not sure if it’s against Muslims or Zombies), and a visiting gay couple must decide if this is really the appropriate time to come out of the closet. 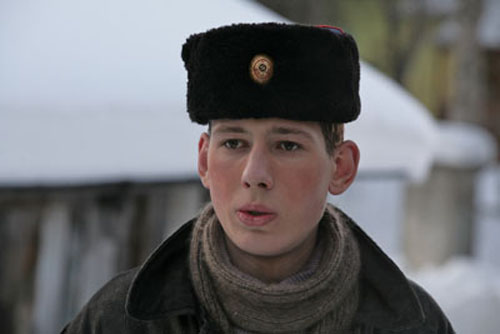 Set in a small town in the early 1950s, Nikolai Dostal’s Pete on the Way to Heaven revolves around a (somewhat mentally impaired) young man who pretends he’s the local traffic inspector much to the amusement of his fellow denizens. Things become serious when an inmate escapes from the local reformatory.

Award for the contribution into the international cinematography: Rezo Chkheidze (Georgia)

Michael Palmieri and Donal Mosher’s October Country (top) depicts the multi-generational story of an American working-class family coping with myriad problems, from poverty to war. Andrew Thompson and Lucy Bailey’s Mugabe and the White African chronicles the fight of a white family to protect their land from deranged Zimbabwean dictator Robert Mugabe.

Writers Guild of America Documentary Screenplay Award: OFF AND RUNNING

Mel Gibson Is Back & So Is Controversy, ‘Hugh Hefner’ Documentary Sold

“Historias Extraordinarias” is not set in Patagonia. Is set in Buenos Aires Province, the Pampas of Argentina.

The text has been amended.
Thank you.

HIM Farah Pahlavi is the third wife of the late Shah.
She is still, after all these years, held in high respect by the peoples of Iran.

Thank you for the correction. The text has been amended. The erroneous (second wife) info came from the LAFF website.