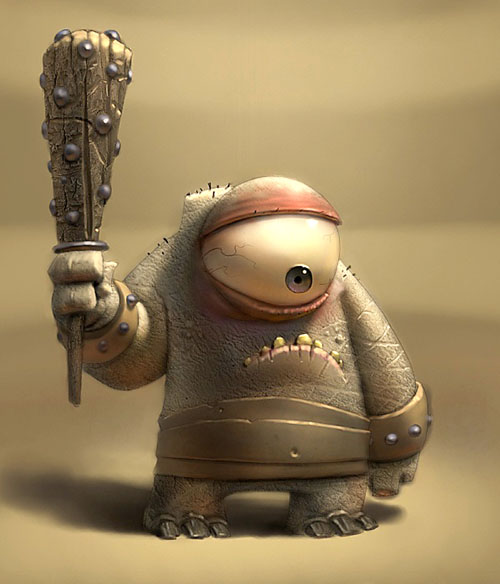 Don’t be surprised if one or more of the above titles end up in the list of short-film nominees for the 2010 Academy Awards.

Matter, in a Quiescent State, Prepares Itself to Be Transformed (top); Sebastian’s Voodoo (2nd from top); A Place to Land (2nd from bottom); Bohemibot (bottom)

The 2009 Student Academy Awards ceremony, presented by the Academy of Motion Picture Arts and Sciences, will be held on Saturday, June 13, at the Academy’s Samuel Goldwyn Theater in Beverly Hills.

Twelve students from eight U.S. colleges and universities have been named winners in the competition. One film student from Sweden has been voted the Honorary Foreign Film Award.

The winners are (listed alphabetically by film title within category):

The U.S. students first competed in one of three regional competitions. Each region was permitted to send as many as three finalist films in each of four award categories. Academy members then screened the finalists’ films and voted to select the winners.

Elkland, the Honorary Foreign Film winner, was selected from a pool of 57 entries representing 39 countries.

Several past winners in the Honorary Foreign Film competition have gone on to garner Oscar wins and nominations. At the 78th Academy Awards, Ulrike Grote’s The Runaway / Ausreisser was nominated in the Live Action Short Film category. Three years earlier, Martin Strange-Hansen of Denmark won the Oscar in the Live Action Short Film category for This Charming Man. He had won the Honorary Foreign Film award that same year (2002) with Feeding Desire.

In 2000, Florian Gallenberger of Germany won both the Honorary Foreign Film award and the Oscar in the Live Action Short Film category for Quiero Ser. Two other previous winners, Jan Sverak, who was a student in the former Czechoslovakia, and Mike van Diem of The Netherlands, have gone on to direct films that won Oscars in the Best Foreign Language Film category for, respectively, Kolya and Karakter.

Tickets for the 2009 Student Academy Awards ceremony, at which the Gold Medal-winning films and the Honorary Foreign Film will be screened in their entirety, are free and available now. A maximum of four tickets may be requested online at www.oscars.org, in person at the Academy box office, by mail, or by calling the Student Academy Awards department at (310) 247-3000, ext. 130.

The ceremony will be held on Saturday, June 13, at 6 p.m. at the Academy’s Samuel Goldwyn Theater, located at 8949 Wilshire Boulevard in Beverly Hills. Doors open at 5 p.m. All seating is unreserved.

The Academy of Motion Picture Arts and Sciences’ 2009 Student Academy Award winners and members of the Board of Governors on Friday, June 12, in Beverly Hills.

The Academy of Motion Picture Arts and Sciences’ 36th Student Academy Awards ceremony was held on Saturday, June 13, at the Samuel Goldwyn Theater in Beverly Hills.

Above, John Landis, Cassandra Lizaire and Kelly Asmuth, winners of the Silver Medal in the Documentary Category for A Place to Land, with Alicia Tejada 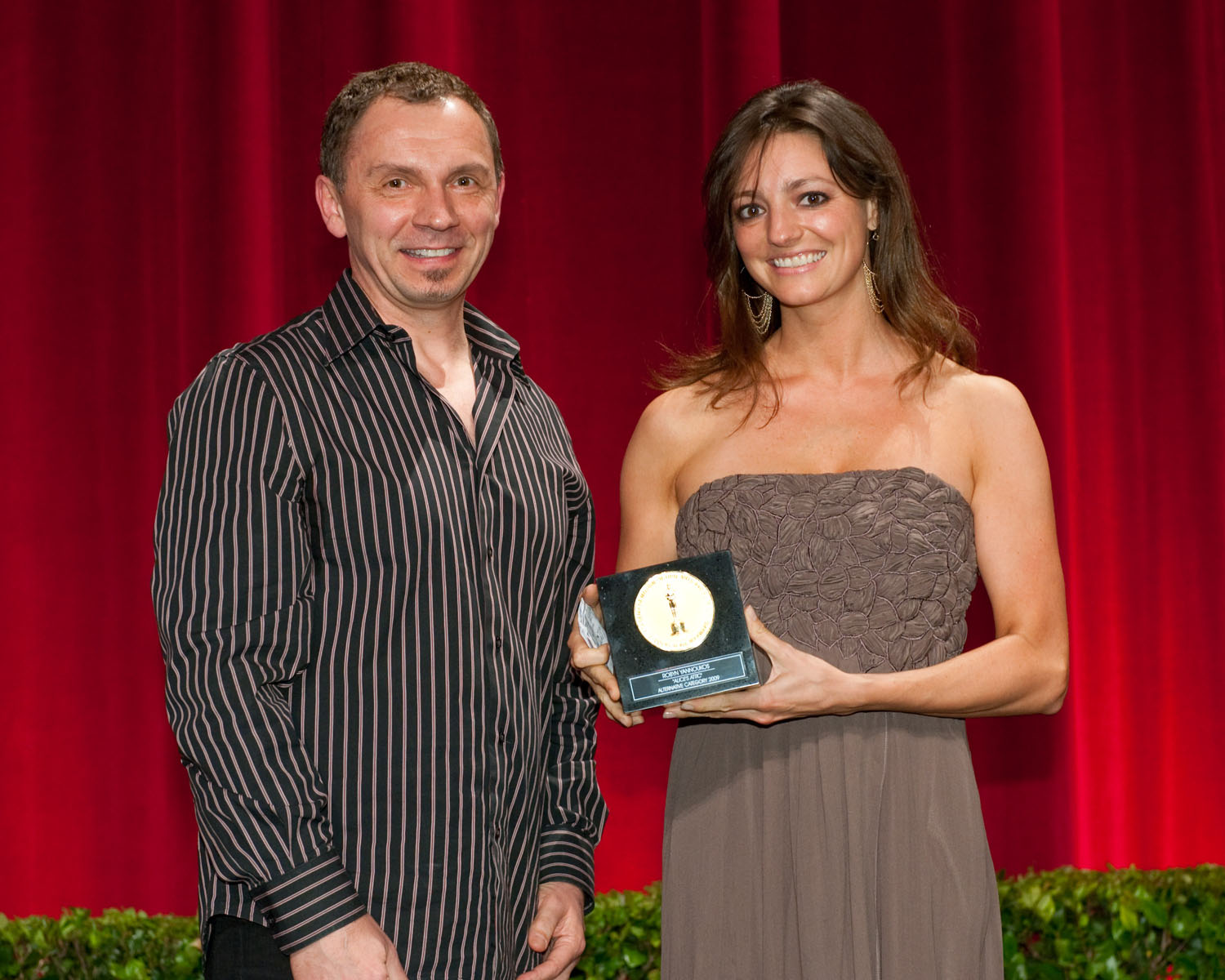 Andreas Deja and Robyn Yannoukos, winner of the Gold Medal in the Alternative Category for Alice’s Attic 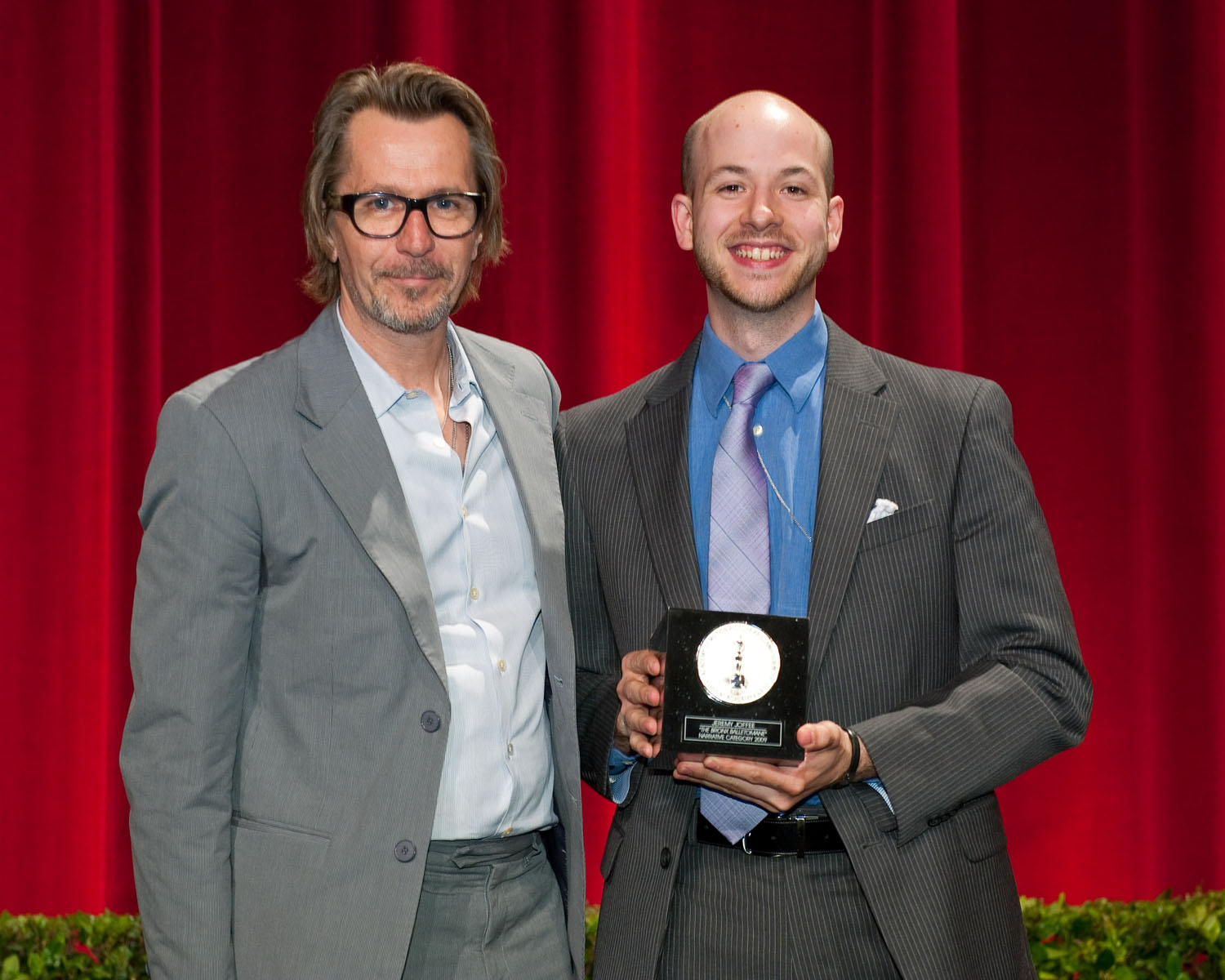 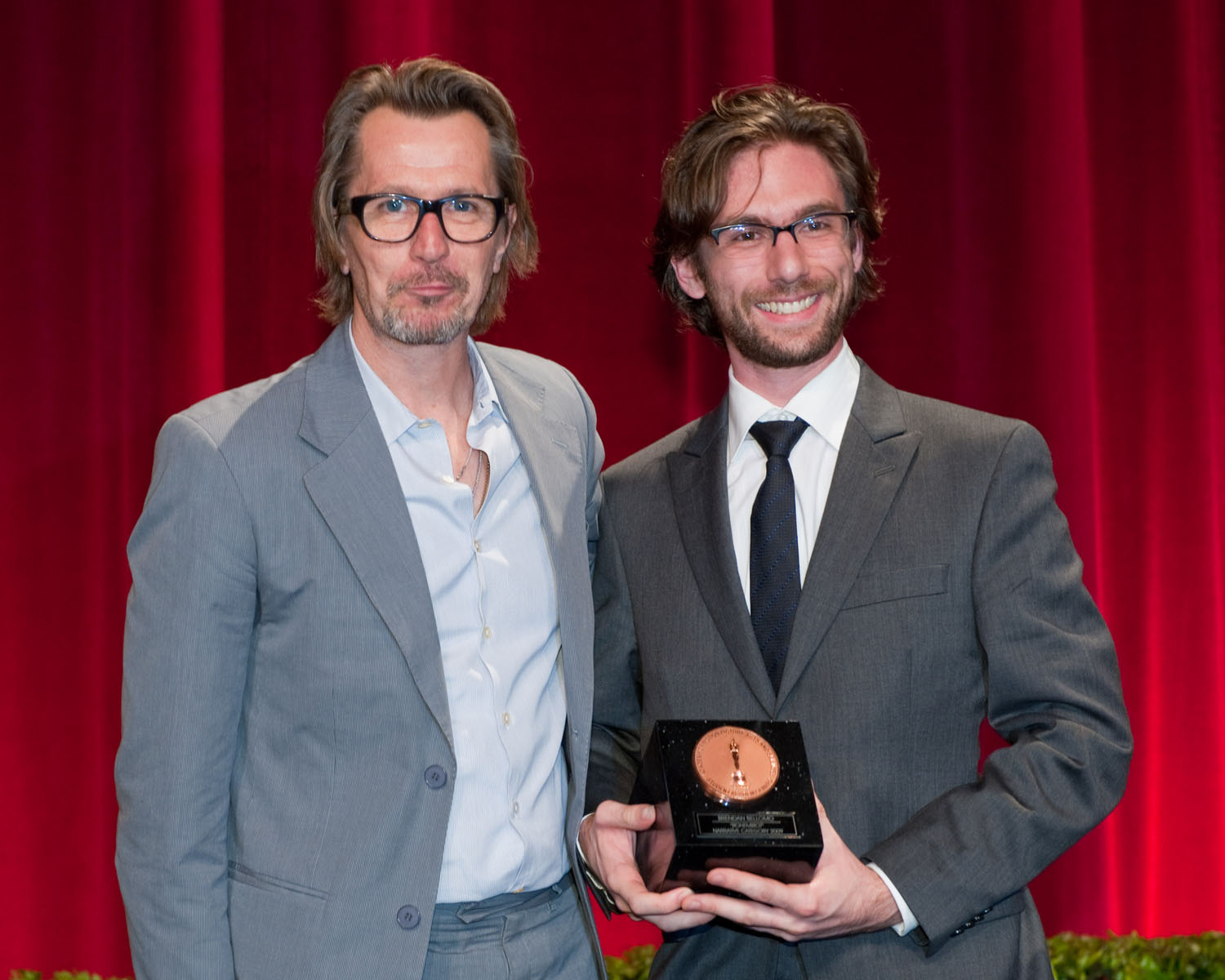 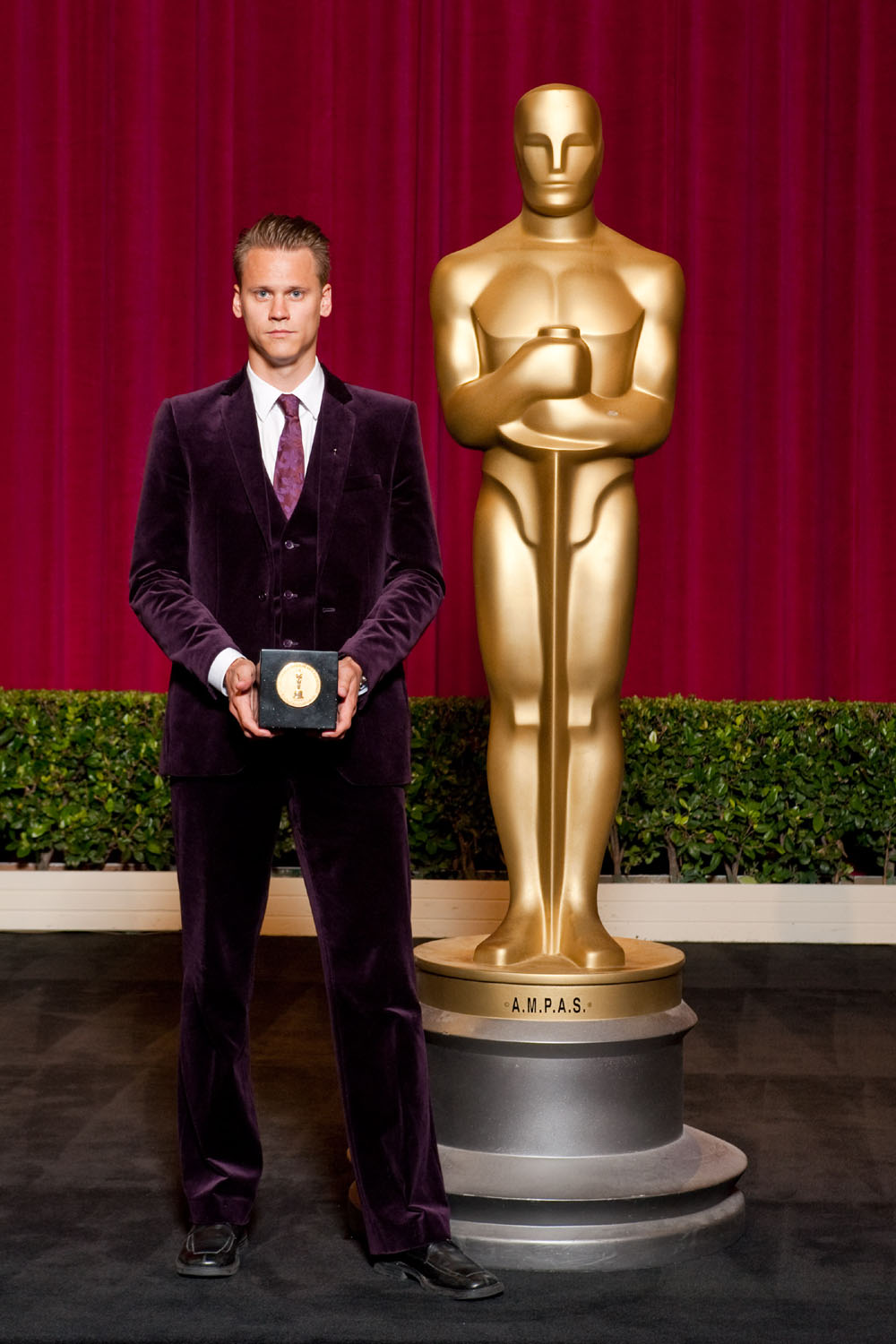 (“*” denotes the winner in each category)

Picture of the Decade: Lagaan

Director of the Decade: Rakesh Roshan

Actress of the Decade: Aishwarya Rai

Music of the Decade: A.R. Rahman

first i love both ash and rit combination.jodhaa akber very different.i like it.

I’m not India person, but sometimes I like to see Indian films, they are beautiful and meaningful, love it.