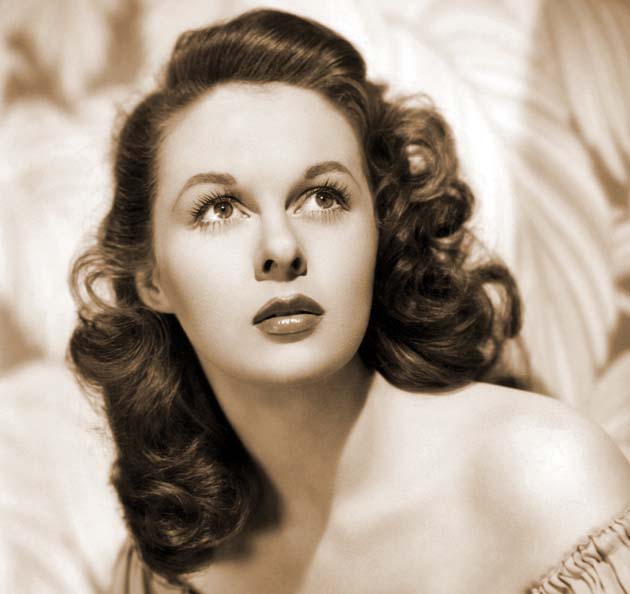 Fiery redhead Susan Hayward is Turner Classic Movies’ Star of the Month in September 2015. Like Ida Lupino, Hayward was a would-be Bette Davis that only sporadically landed roles to match her thespian verve. Hers was also a long apprenticeship; in the late 1930s she was a minor Warner Bros. contract player, going on to become a Paramount second lead in the early 1940s, a Universal leading lady later in the decade, and finally a 20th Century Fox star in the early ’50s.

During the period 1947–1958, she received five Best Actress Academy Award nominations, winning once – for Robert Wise’s anti-capital punishment drama I Want to Live! (1958). More on that below.

Unfortunately, TCM will be presenting only five Susan Hayward movie premieres,* all Fox releases. Hayward’s Paramount and Universal work – e.g., Among the Living, Sis Hopkins, And Now Tomorrow, The Saxon Charm – which remains mostly unavailable (in quality prints), will remain unavailable this month.

Highlights of the evening (Sept. 3) include:

* According to TCM’s guide Now Playing, the premieres – most (or all) of which have been available on the Fox Movie Channel – are the following:

Besides I Want to Live!, below are Susan Hayward’s four other Best Actress Academy Award nominations: 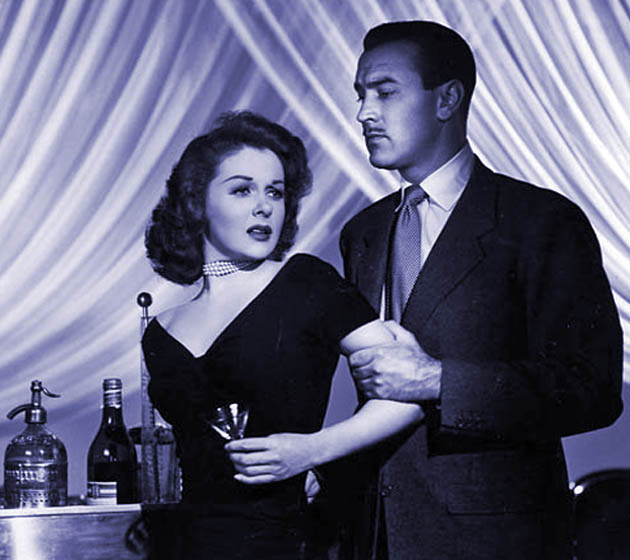 Susan Hayward in ‘Smash-Up: The Story of a Woman,’ with Lee Bowman.

Susan Hayward in Smash-Up: The Story of a Woman: Universal, via the Toronto Film Society.