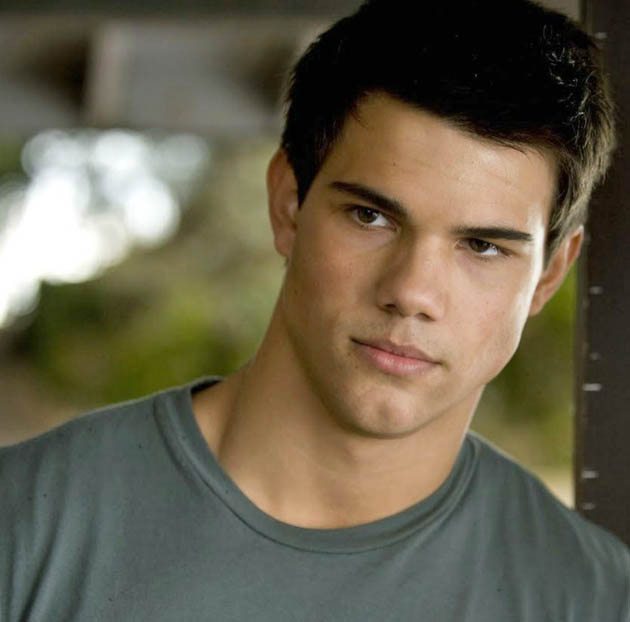 Twilight actor Taylor Lautner is at the center of Abduction. The trailer for the Lionsgate release directed by Academy Award-nominee John Singleton (Boyz n the Hood, 1991) and written by Shawn Christensen (the upcoming Enter Nowhere) is now available online. Check it out below.

What if your life has been a lie?

What if your whole life has been a lie? Most people the world over would probably relate to that – but would just as probably be unable to come up with an answer.

Anyhow, Abduction follows Nathan Harper (Taylor Lautner), a young man whose life is turned dangerously upside down after he finds his baby photo on a missing-persons website. And his parents are seemingly shot dead.

Does it look like Taylor Lautner will be able to break away from his The Twilight Saga persona?

Well, Lautner’s face, body, and voice remain the same, but his Abduction character doesn’t seem to have all that much in common with the shirtless werewolf Jacob Black.

Also, the Abduction trailer offers fights, explosions, and what looks like a passionate kissing scene. But come to think of it, didn’t they also have at least two of the three in David Slade’s Eclipse?

Abduction opens on Sept. 23 in the U.S. Besides Taylor Lautner, the cast includes:

Transformers: Dark of the Moon.

Megan Fox replacement Rosie Huntington-Whiteley look quite different from one another, except for the thick, sensuous lips. (Remember the Megan Fox replacement affair?) It’s unclear whether Huntington-Whiteley will get to wear skimpy clothing in Michael Bay’s Transformers: Dark of the Moon, but I wouldn’t be surprised if that happens. Perhaps a wet bra or something. But if so, Shia LaBeouf and Josh Duhamel should get to wear some wet underwear as well.

John Turturro and Frances McDormand stiltedly delivering stilted lines; Shia LaBeouf, Josh Duhamel, and Rosie Huntington-Whiteley looking all in dire need of a bath; and a basic plot and look that reminded me of Steven Spielberg’s War of the Worlds, what with monsters rising from the depths of the earth, destructive rays from above, buildings collapsing, and that sort of stuff. (Spielberg, probably not coincidentally, is one of the film’s executive producers.)

Now, the Transformer’s line “never lose trust in yourself” or some such is something straight out of Ang Lee’s Crouching Tiger Hidden Dragon.

A giant cockroach destroys what looks like Los Angeles (actually Chicago, a reader named Mr. Duh kindly alerted us) in Michael Bay’s Transformers: Dark of the Moon (a.k.a. Transformers 3), the sequel to Transformers and Transformers: Revenge of the Fallen. Well, it’s not really a cockroach, but that’s what the intelligent and mean-spirited machine resembles in this newly released image of the upcoming adventure-sci-fier. ()

Above is a teaser trailer for the Gothic ghost story The Woman in Black, not to be confused with William Wilkie Collins’ mystery-romantic classic novel The Woman in White. In fact, starring Daniel Radcliffe, The Woman in Black is based on Susan Hill’s 1983 novel about the ghost of a scorned woman out to get revenge on the residents of a remote village. Radcliffe plays a young attorney who has a close encounter (take a look at the clip) with the woman’s ghost.

Directed by James Watkins and adapted by Jane Goldman The Woman in Black features Ciarán Hinds Academy Award nominee Janet McTeer, and Shaun Dooley. CBS Films has just acquired the film, which should come out sometime in 2012.

Saoirse Ronan will star in the film version of Stephenie Meyer’s The Host, adapted by Andrew Niccol, reports Deadline.com.

Ronan, who earned a Best Supporting Actress Academy Award nomination for Atonement, can currently be seen on North American screens in Joe Wright’s Hanna, co-starring Cate Blanchett and Eric Bana. Meyer is the author of the Twilight Saga books – worshiped by some; ridiculed by others – which has led to one of the most successful movie franchises ever, all of them featuring Kristen Stewart, Robert Pattinson, and Taylor Lautner: Catherine Hardwicke’s Twilight, Chris Weisz’s The Twilight Saga: New Moon, David Slade’s The Twilight Saga: Eclipse, and Bill Condon’s upcoming The Twilight Saga: Breaking Dawn – Part 1 and Part 2.

In The Host, which has nothing in common with Bong Joon-ho’s Korean blockbuster, Ronan will play Melanie Stryder, a human captured by parasitical aliens, one of whom, Wanderer, takes over Melanie’s body but finds it impossible to control her mind.

The Host‘s producers – Inferno Entertainment, and The Road‘s Nick Wechsler, Steve Schwartz, and Paula Mae Schwartz – will be looking for foreign buyers at the Cannes Film Festival, which kicks off in about a week’s time. Screenwriter-director Niccol (Gattaca, Lord of War), handpicked by Stephenie Meyer, was originally set to direct the project as well. He may, according to Deadline, “resurface as the filmmaker.”

Harry Potter and the Order of the Phoenix Box Office: One of Year’s Biggest Blockbusters

I love Transformers, I watched the 80’s cartoons, read the comics and i love the original movie.With that said, I’m realistic to the constraints of the movie making and go in open minded..

What 80’s boy growing up didn’t like Transformers? I remember the battle between GI Joe vs Transformers. Which one was cooler?