The Abyss, the costly, special-effect-laden, deep-sea adventure drama about underwater aliens and a bickering married couple, will be screened at a special 20th anniversary event by the Academy of Motion Picture Arts and Sciences on Tuesday, June 23, at 7:30 p.m. at the Linwood Dunn Theater in Hollywood.

This Academy screening will premiere a newly struck 35mm print from the Academy Film Archive. Considering that The Abyss boasts awesome underwater cinematography and first-rate visual and sound effects, this is a great chance to catch it on the big screen.

Presented by the Academy’s Science and Technology Council, the evening will be hosted by film historian and author Eric Lichtenfeld and will feature an onstage panel discussion on how film science and technology helped to shape The Abyss. Among the guests are members of the film’s Oscar-winning visual effects team, John Bruno, Dennis Skotak and Hoyt Yeatman, and nominees Mikael Salomon (Cinematography) and Lee Orloff (Sound), in addition to John Knoll, the movie’s computer graphics designer who specialized in the development of the Pseudopod (the alien) creature elements, the first use of digitally animated CG water.

Directed and written by James Cameron, The Abyss has plenty of gusto and imagination. Unfortunately, it lacks both maturity and narrative cohesiveness.

Even so, despite Cameron’s ludicrous screenplay about a US team of oil-rig workers trying to prevent World War III after an American nuclear submarine crashes during the late phase of the Cold War, The Abyss is surprisingly enjoyable. That’s not only because of the classy effects, but also thanks to the performances of Ed Harris and the underused Mary Elizabeth Mastrantonio (right) as the Battling Brigmans. The film’s “romantic” finale is cringe-inducing, but what happens before that, however absurd, is a hoot.

Less funny were the headlines at the time The Abyss was being made, as the film’s stars locked horns with Cameron, who by then had developed the reputation of being a despot on the set. Equally unfunny were the film’s disappointing box office revenues.

The print to be screened will be the original 1989 theatrical release, not the extended 1993 version that showed up on home video.

Tickets to The Abyss are $5 for the general public and $3 for Academy members and students with a valid ID.

The Linwood Dunn Theater is located at 1313 Vine Street in Hollywood. For more information call (310) 247-3600 or visit the Academy’s website.

The Abyss images: Courtesy of the Margaret Herrick Library. 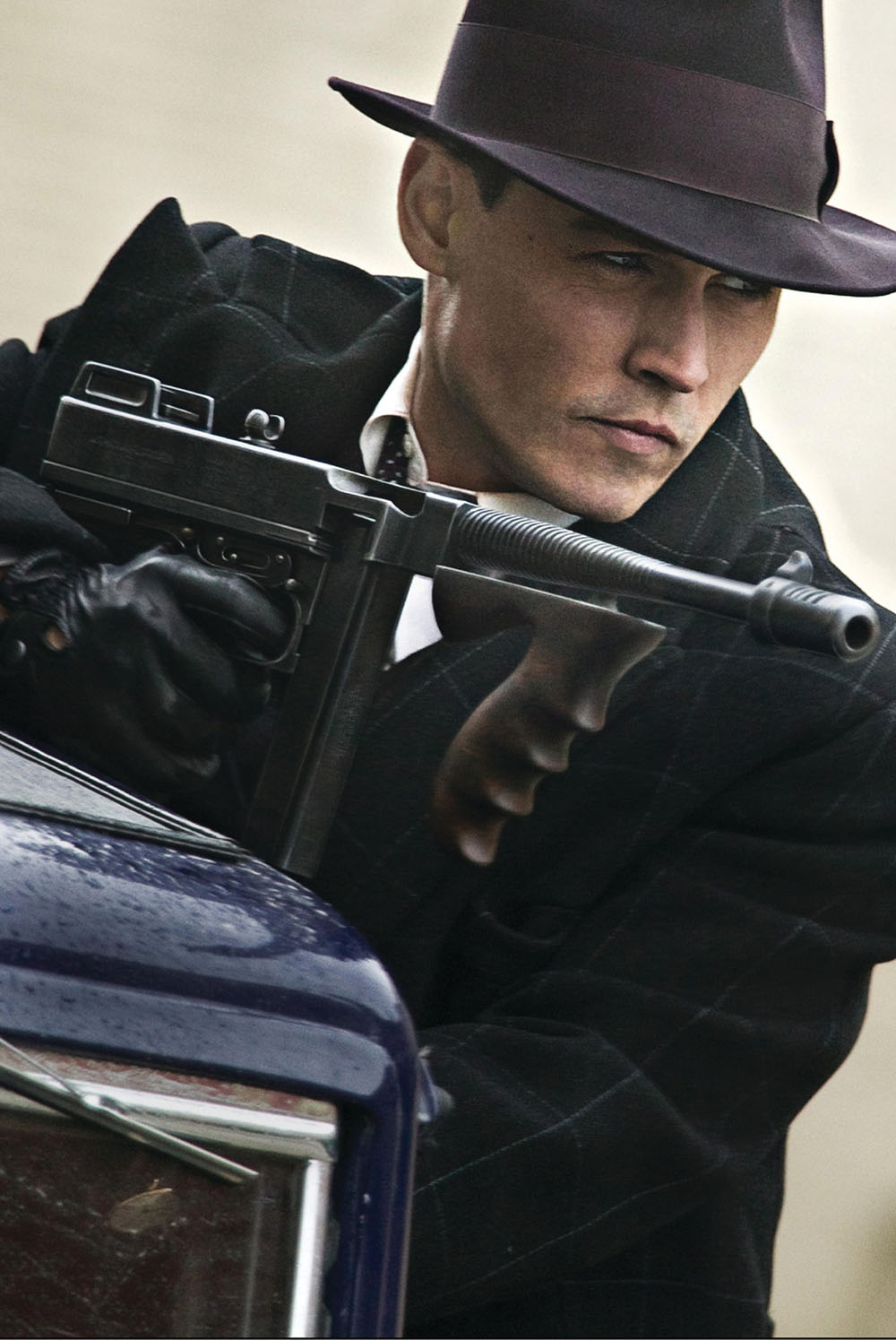 ‘Public Enemies’ with Johnny Depp. At one point, Leonardo DiCaprio was announced as one of the film’s leads.

Previous versions of Dillinger’s story, include those starring Lawrence Tierney (1945, directed by Max Nosseck) and Warren Oates (1973, directed by John Milius). Both were appropriately called Dillinger.

Public Enemies opens in the US on July 1. 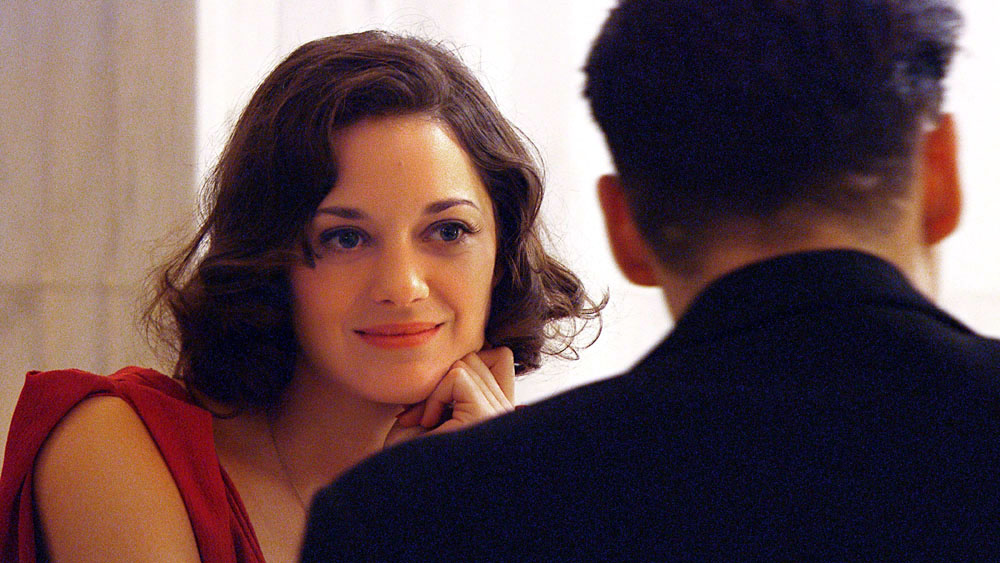 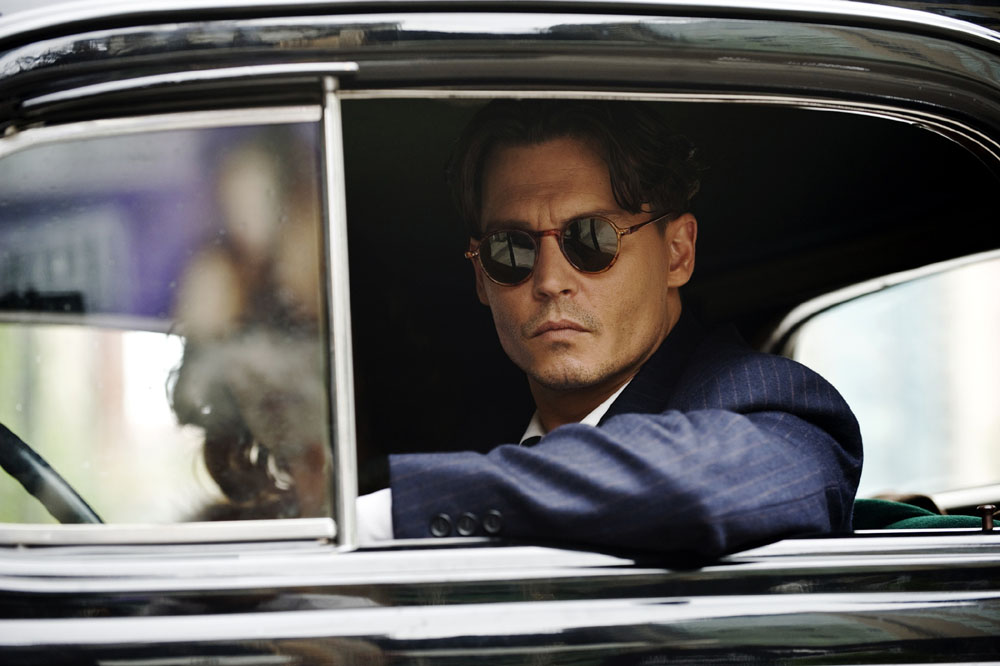 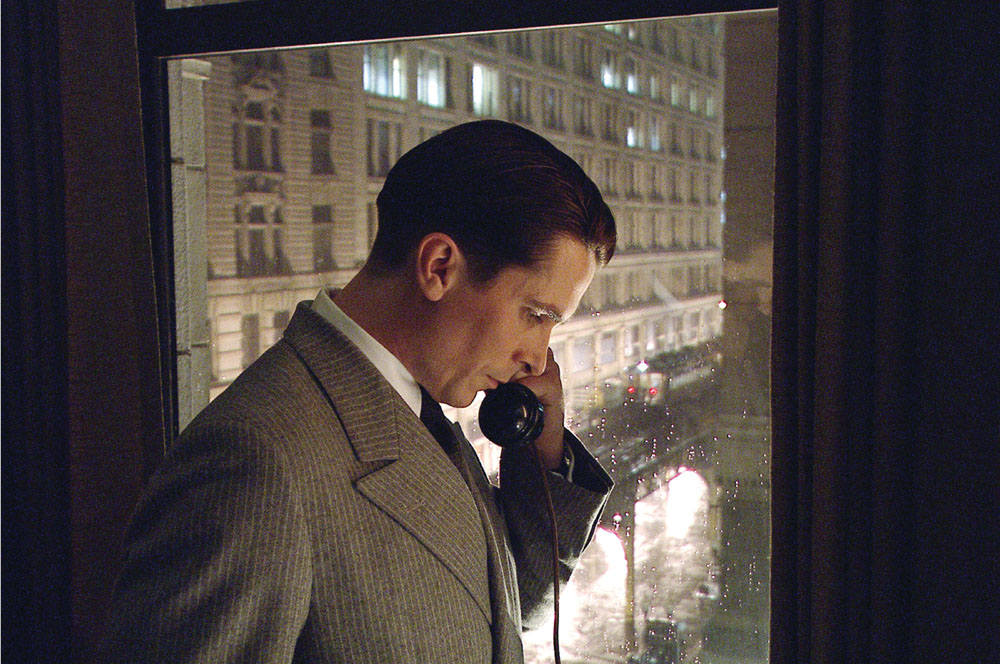 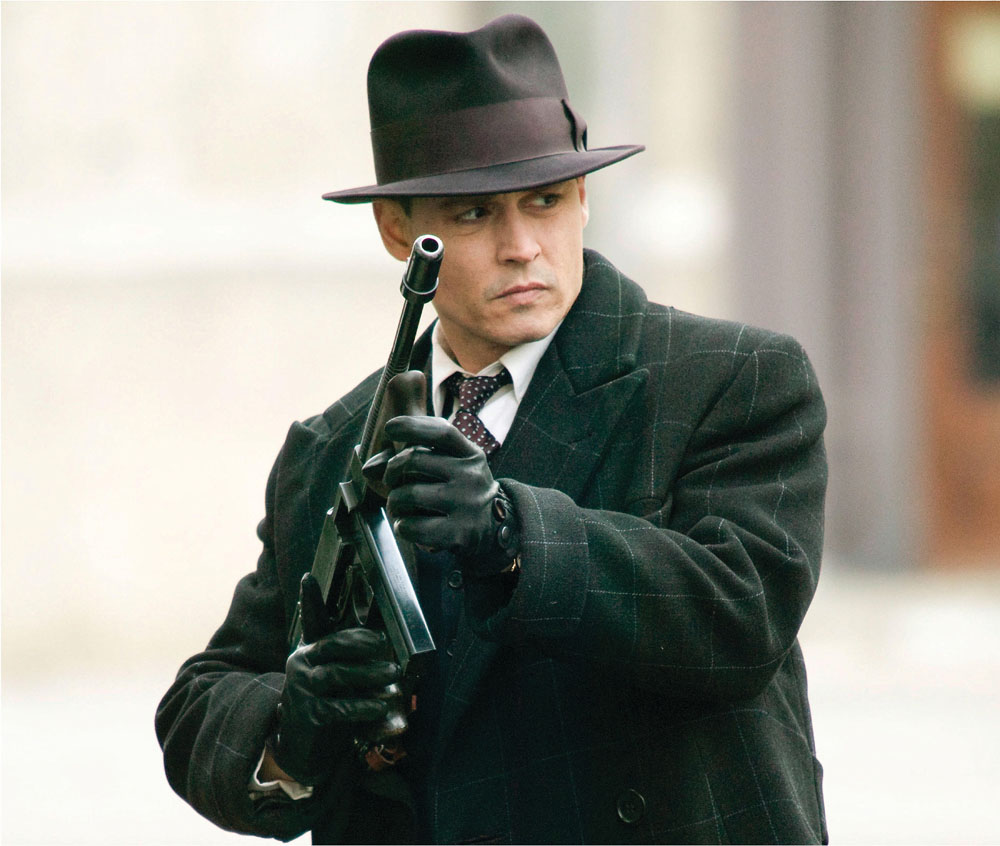 Similar to the above comment two friends and I went to see Public Enemies on July 3rd. It was a hot Texas day and we went to “get some refrigeration” as is said by “Dillinger.” We all really enjoyed the film. There were few complaints. The romance was a nice break from the violence. Afterwards we discussed the film and it truly effected me and made me ponder the way that gangsters are glamorized. We cannot wait until it is available to purchase to add to our collections.

I bought a movie ticket to see Public Enemies July 3rd. The person I went with left after an hour and I left soon afterward. It is hard to believe an actor as talented as Johnny Depp could not even pull this movie up. It had no real story and just dragged from scene to scene. It is a shame as I really looked forward to seeing it.