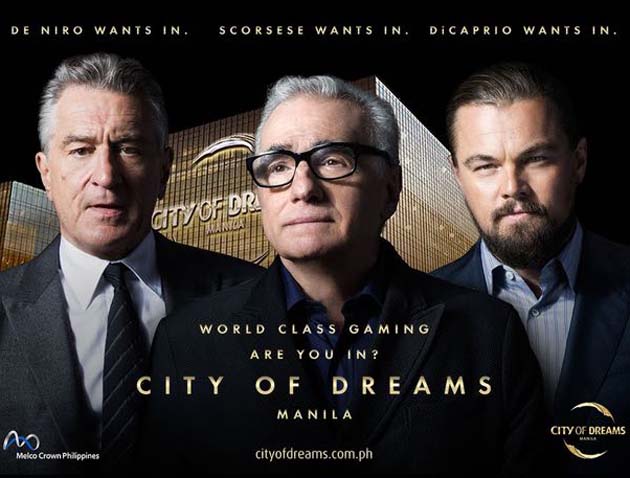 No major international film festival is worth its mainstream U.S. media salt unless there’s at least one screening featuring the latest work of a major Hollywood name. The Venice Film Festival is surely no exception, especially as it’s the year’s final internationally renowned European movie fest, held shortly before the fall – i.e., awards – movie season begins. Well, one work by a top Hollywood name will no longer be available at Venice: The Audition, a short film directed by and featuring veteran Martin Scorsese, has been pulled out.

“We have just been informed by the production that due to unexpected technical problems the film could not be here in time,” festival organizers said in a statement earlier today, Sat., Aug. 29, ’15. According to The Hollywood Reporter, a “representative” of the 17-minute film affirmed that The Audition is still in the post-production stages and for that reason it would not be ready for Venice.

Besides Scorsese, The Audition also features the director’s current muse, Leonardo DiCaprio, and his past muse, Robert De Niro, in addition to cameos by Brad Pitt and Brokeback Mountain and Broken Embraces cinematographer Rodrigo Prieto.

From ‘Casino’ to casino ad

Now, The Audition is no mere short movie featuring iconic Hollywood names. Written by Terence Winter, whose credits include the TV series The Sopranos and Boardwalk Empire, it is budgeted at a rumored $70 million. Why so expensive? Does The Audition feature a diplodocus applying for a gig in the upcoming Jurassic World sequel?

Hardly. Martin Scorsese’s movie is supposed to be an ad promoting the launch of Melco-Crown’s $2.3 billion Macau Studio City, in addition to the Manila City of Dreams resorts and casinos. So, what’s $70 million when you’ve already spent more than the gross national product of several small countries combined?

In all fairness: considering that the source for the $70 million budget is an online tabloid, that info should be taken with a humongous grain of salt. But then again, if Marlon Brando can (reportedly) earn $3.7 million (approx. $15 million today) to show up for 13 days on the Superman (1978) set, why can’t Leonardo DiCaprio and Robert De Niro be paid (a rumored) $13 million for two days’ work? 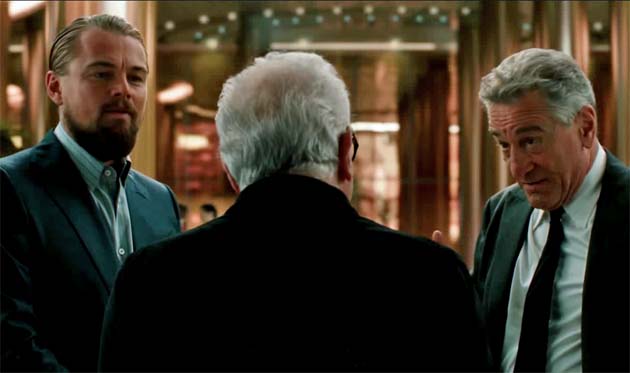 Is an ad still an ad by any other name?

And here’s another question: Why would the Venice Film Festival showcase a commercial, even if directed by the Boxcar Bertha and After Hours filmmaker?

Well, as per Venice director Alberto Barbera, The Audition is “a Scorsese film, not a commercial. The casino paid for the film, but it’s not in the film at all.”

Prior to The Audition, the Martin Scorsese-Robert De Niro collaborations were: 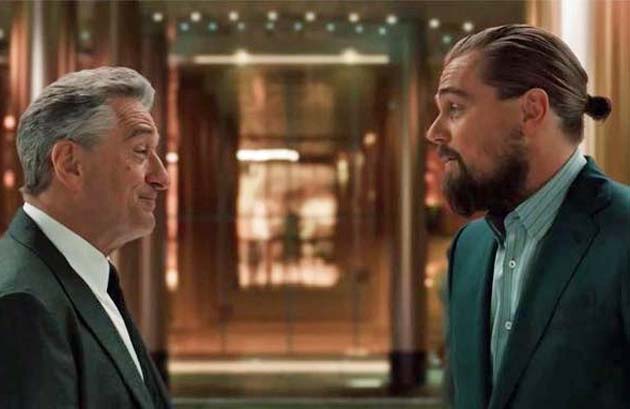 The Audition with Leonardo DiCaprio and Robert De Niro.

Apart from the Meet the Parents movies, Robert De Niro isn’t the box office draw he once – kinda – was. In the last dozen years, Scorsese has hooked up professionally with Titanic heartthrob Leonardo DiCaprio. Here are their movies:

There will be no The Audition at the 2015 Venice Film Festival, but who knows, maybe Martin Scorsese will show up next year.

As an aside, festival organizers have confirmed that Heaven Can Wait will be screened on Mon., Sept. 7. No, Warren Beatty, Julie Christie, and Dyan Cannon won’t be around for the screening. After all, Venice will be presenting the 1943 Heaven Can Wait, directed by Ernst Lubitsch, and featuring Don Ameche, Gene Tierney, Laird Cregar, Charles Coburn, Marjorie Main, and Signe Hasso.

And in case you’re wondering, Beatty’s 1978 Heaven Can Wait is not a remake of the Lubitsch film. Instead, it’s a remake of Alexander Hall’s Here Comes Mr. Jordan, a 1941 Columbia release toplining Robert Montgomery, Evelyn Keyes, Claude Rains, James Gleason, and Rita Johnson.

* A typo had The Audition costing $2.3 billion. Inflationary pressures notwithstanding, that was obviously not the case.