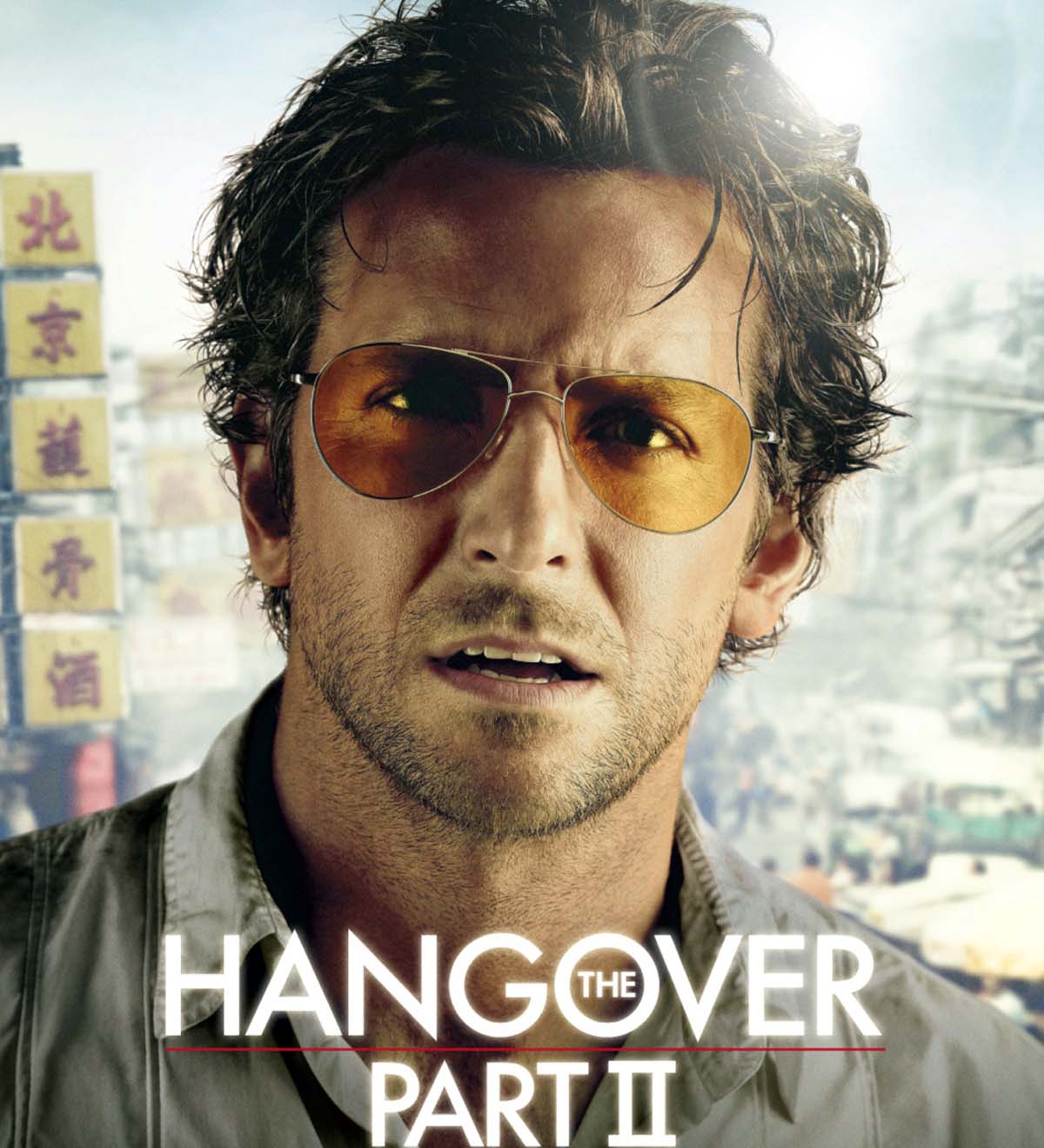 Expect The Hangover 2 to become one of the biggest global box office hits of 2011, in addition to earning nominations for the Golden Globe’s Best Film – Comedy or Musical category, the Critics’ Choice Awards, the People’s Choice Awards, and perhaps even a Screenwriters Guild of America nod. It looks that infantile.

Directed by Todd Phillips, from a screenplay by Phillips, Scot Armstrong, and Craig Mazin, The Hangover 2 follows the international misadventures of the prairie-dog pack (Bradley Cooper, Ed Helms, and Zach Galifianakis), who in this one are accompanied by a little monkey who sucks on a bottle placed between the legs of an elderly Thai man. Is your stomach hurting because you find that the funniest thing since Jackass 3D? If so, then the talent involved in the making of the The Hangover 2 was thinking of you when they came up with the film’s screenplay, direction, and acting.

This image of Chris Evans as Captain America in full regalia has already made the rounds of the Web’s comics-hero-worship geekdom. The above, however, is the recently released high-resolution version, for those interested in checking out every detail of Evans’ Captain America garments, from the colorful round shield to the very tight pants.

Chris Evans is about to undergo a physical transformation, from somewhat skinny Steve Rogers to all-beefed-up muscle stud Captain America. The above is one of the photos recently released by Paramount, as Captain America: The First Avenger approaches its July 22 release date.

The jury is still out as to which comics-based movie will become the summer’s biggest blockbuster. Or it could be something else, altogether.

In the clip above, Rupert Grint and Emma Watson throw pebbles into the waters of a lake. Nothing dramatic takes place, and perhaps that’s why the scene was cut from the final release print. Nice scenery, though.

Warner Bros. will release Harry Potter and the Deathly Hallows: Part 1I, the final segment in the Harry Potter franchise, on July 15.

Ohhh..They are such good actors, they make it seem like they are really in love, but you can tell their not at the same time, absaloutly gutted they cut this scene, its beautifull!!! :) o.O <3