“I dedicate this award to the thousands of people all over the world who, like me, come back from war safe and sound,” said Israeli war veteran and filmmaker Samuel Maoz upon receiving the Golden Lion for his feature debut – the graphically violent war drama Lebanon – at the 2009 Venice Film Festival. “Apparently they are fine, they work, get married, have children. But inside the memory will remain stabbed in their soul.” 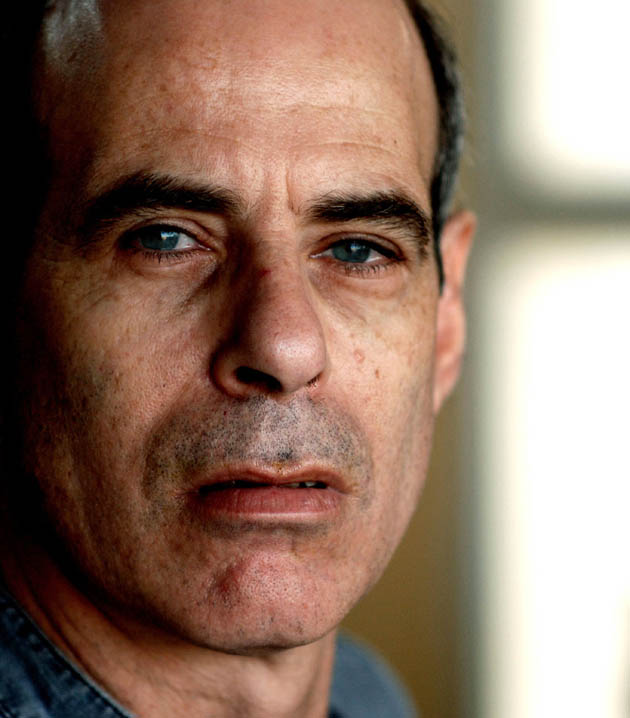 Samuel Maoz remembers: ‘I killed a man for the first time in my life.’

Set during Israel’s 1982 invasion of Lebanon, Maoz’s film chronicles the travails of an Israeli tank crew sent to rescue a platoon of paratroopers trapped in a town surrounded by Syrian commandos. This may sound like flag-waving Hollywood garbage such as Saving Private Ryan and Black Hawk Down mashed up with unconventional Israeli fare such as Waltz with Bashir and Beaufort, but Lebanon sounds like anything but derivative.

A “powerful and original film,” as per Roderick Conway Morris in the New York Times, Lebanon is set mostly within the confines of the Israeli tank, reportedly showing war as a relentlessly brutal, nasty, ugly, bloody, maddening mess. Apparently, without turning it into a big-screen videogame à la Ridley Scott’s Black Hawk Down. 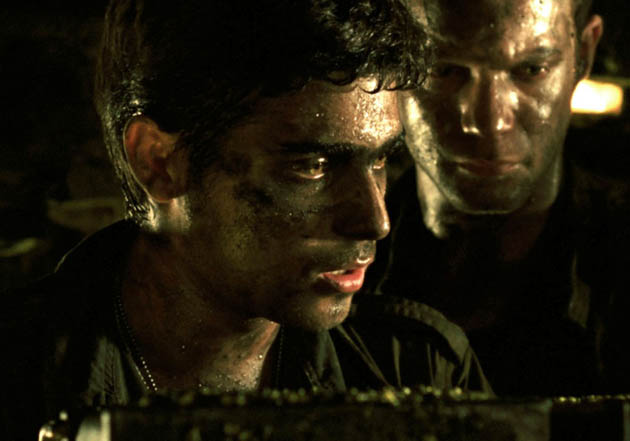 ‘Lebanon’ movie: ‘Abandoned to their fate by their superiors.’

“The production is courageous, too,” adds Conway Morris, “in depicting an operation that goes badly wrong and the desperation of a group of soldiers, both veterans and raw conscripts, who feel they have been abandoned to their fate by their superiors when they are told over the radio to improvise as best they can to make their escape. The audacious and unpredictable way Lebanon tells its story will give future filmmakers much to think about when trying to depict the realities of war on screen.”

That is, if “future filmmakers”…

a) realize Lebanon exists (after all, it’s not a Hollywood release)

b) they take the trouble to watch it when Saving Private Ryan and Black Hawk Down and similar stuff are readily available just about everywhere. 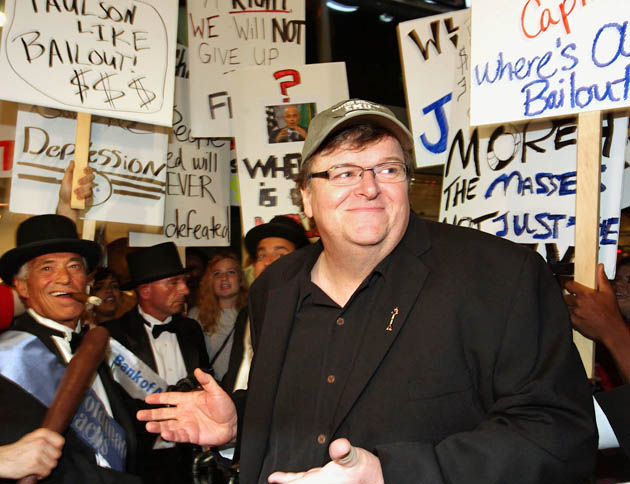 ‘True believers of socialism’ in the U.S.: Wall Street and corporate America

“The true believers of socialism in the United States of America are Wall Street and corporate America,” Michael Moore remarked at the Sept. 2009 Toronto Film Festival screening of his documentary Capitalism: A Love Story. “They want the safety net there for themselves and they have very willingly taken … trillions (of dollars) of our money.” 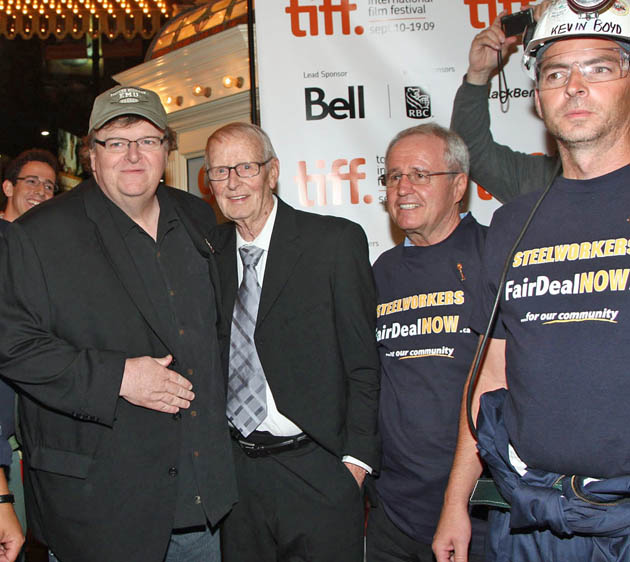 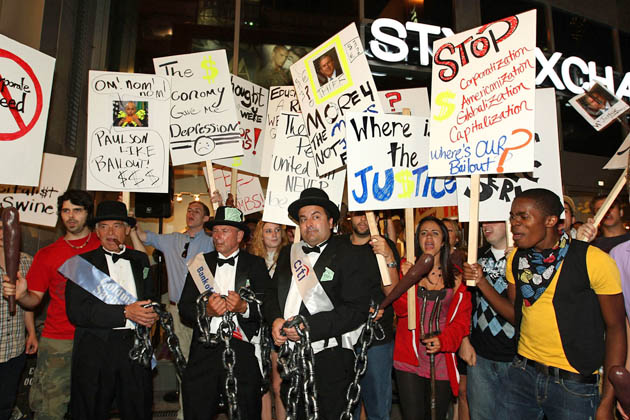 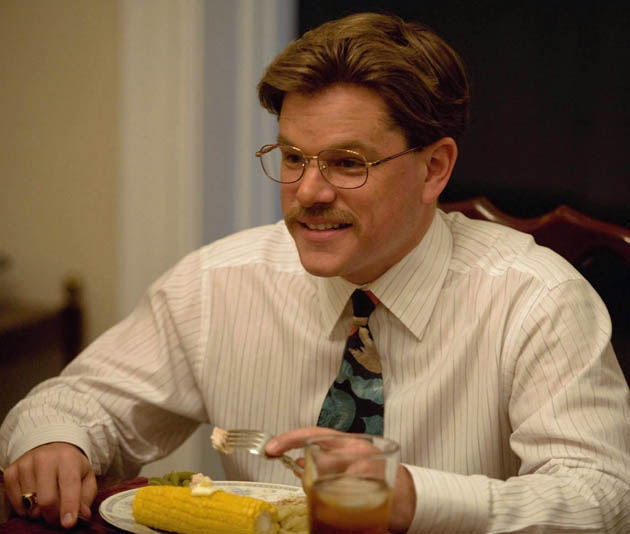 Matt Damon in ‘The Informant!’

Matt Damon, who gained about 30 lbs. for the role of executive-turned-whistleblower Mark Whitacre, stars in The Informant! – a sort of more lighthearted version of Michael Mann’s somber 1999 Best Picture Academy Award nominee The Insider.

Directed by Steven Soderbergh and adapted by Scott Z. Burns from Kurt Eichenwald’s book, The Informant! was recently screened out of the competition at the 2009 Venice Film Festival.

The film is a potential contender for this year’s Academy Awards. It all depends on how it’s received in the United States, and, to some extent, whether or not American audiences will turn it into a – at least moderate – box office hit.

In the film, Mark Whitacre is a high-ranking executive and FBI informant (and embezzler) who gets agribusiness giant Archer Daniels Midland in big trouble with the U.S. government. The company eventually gets its nose punched with a $100 million antitrust fine. 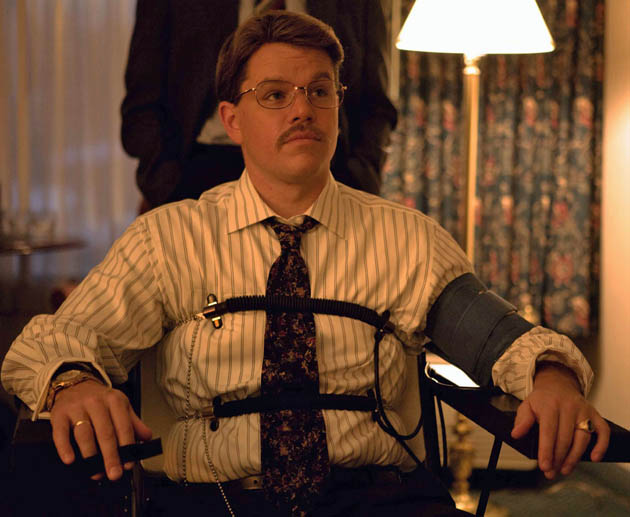 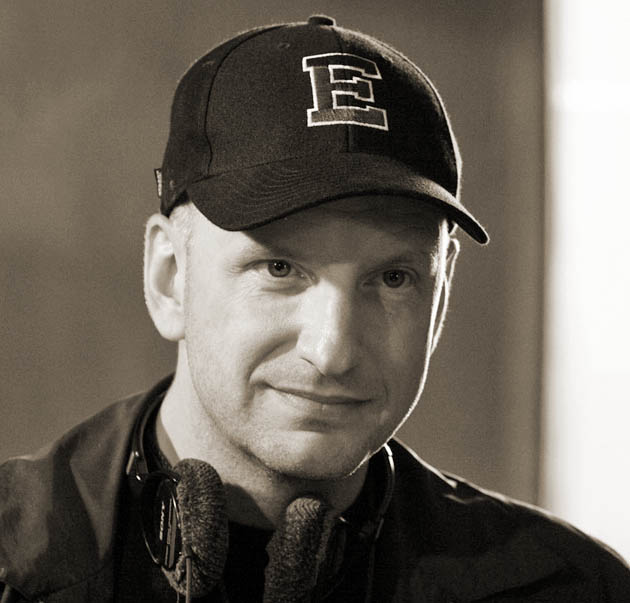 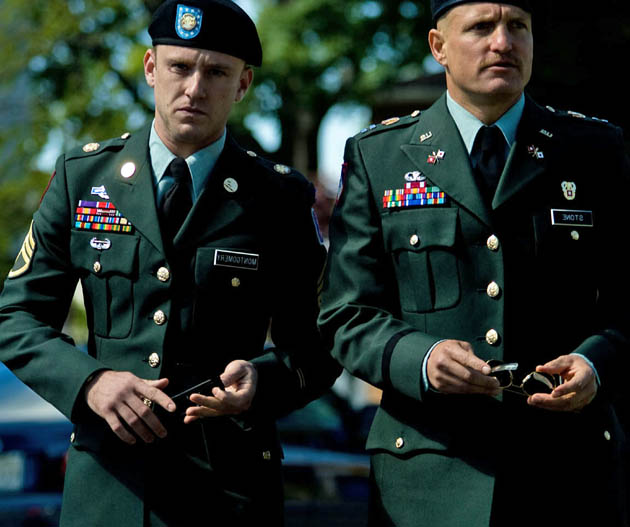 ‘The Messenger’: Another potential Oscar contender

In Oren Moverman’s The Messenger, Ben Foster stars as Will Montgomery, a U.S. Army officer recently home from Iraq. Once on American soil, Montgomery is assigned to the Army’s Casualty Notification service, where he is partnered with fellow officer Tony Stone (Woody Harrelson) to bring the bad news to the families of dead soldiers.

Eventually, Will finds himself drawn to Olivia (Samantha Morton), to whom he has just delivered the news of her husband’s death.

The Messenger won the Silver Bear for Best Screenplay (Moverman and Alessandro Camon) and the Peace Award at the 2009 Berlin Film Festival. 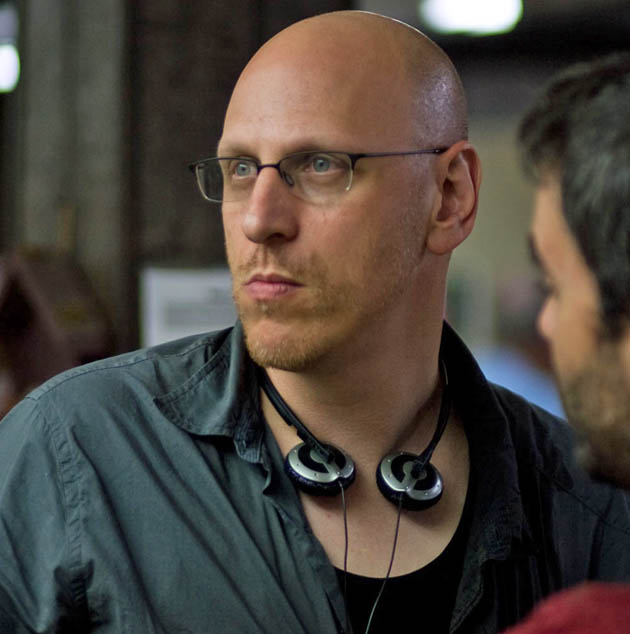 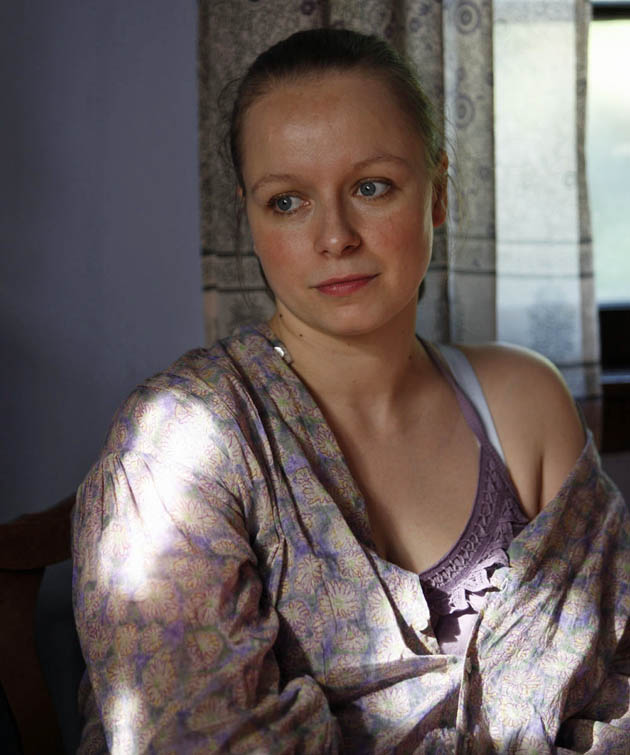 The Messenger opens in the U.S. on Nov. 13, very much in time for awards season.

Nomi Morris on Up in the Air in GlobalPost:

“This year, the film that has generated the greatest buzz is Up in the Air, the latest by [Jason] Reitman, director of the hits Juno and Thank You for Smoking, and son of Hollywood director Ivan Reitman (Ghost Busters). Up in the Air stars [George] Clooney as a “termination engineer,” who has no home life outside of his job, jetting around the country helping American companies fire people. Both funny and sad, the film examines a society where frequent flier points become a substitute for family attachments. Reitman used documentary footage of 25 real people who had lost their jobs in Detroit and St. Louis, which lends the film a timely edge.”

Stephen Whitty on Emily Blunt in The Young Victoria, in The [New Jersey] Star-Ledger:

“The Young Victoria gives her that chance, as it details an often-unseen side of the queen. Because long before she became a stout and formidable monarch, Victoria was a teenage princess – and one whom certain forces did not want to see ascend to the throne.”

“Unfortunately, the film is more hagiography than biography, with Victoria (and her soon-to-be husband, Albert) the only pure characters in a world of scheming politicians and vicious gossip. (That it was produced by Sarah Ferguson – yes, that Sarah Ferguson – may explain some of its royalist romanticism.)”

“Trumping Michael Moore in the controversy sweepstakes were the protests and counterprotests surrounding the festival’s City to City program, which this year spotlights films from Tel Aviv. Canadian filmmaker John Greyson kicked things off last month by withdrawing his short film from the festival ‘to protest the showcase of Israeli filmmaking.’ Festival codirector Cameron Bailey, in an open letter on Aug. 28, said, ‘The goal of City to City is to take a closer look at global cities through a cinematic lens…. We recognize that Tel Aviv is not a simple choice and that the city remains contested ground. As a festival that values debate and the exchange of cultures, we will continue to screen the best films we can find from around the world.’”