As part of its George Stevens Lecture on Directing series, the Academy of Motion Picture Arts and Sciences will present a special screening of the 1943 romantic-comedy classic The More the Merrier, which earned George Stevens (right) his first Oscar nomination, at 7:30 p.m. on Thursday, Nov. 20, at the Linwood Dunn Theater in Hollywood. Cari Beauchamp, author of the upcoming book Joseph P. Kennedy Presents, will introduce the film and talk about Stevens’ directorial approach.

Set in crowded wartime Washington, The More the Merrier stars Academy Award nominee Jean Arthur – (believably) playing a sweet young thing at the age of 42 – as a methodical government worker who sublets her minuscule apartment to a retired millionaire (best supporting actor winner Charles Coburn), who then proceeds to sublet his half of the apartment to air force sergeant Joel McCrea. Inevitably, love, ever unmethodical, blooms. The More the Merrier also garnered nominations for best film, best motion picture story, and best screenplay, and it earned Stevens a best director award from the New York Film Critics Circle.

Written by Robert Russell, Frank Ross (Arthur’s husband at the time), Richard Flournoy, and Lewis R. Foster – from an (uncredited) story by Garson Kanin – The More the Merrier is one film I very much need to check out again. I saw it ages ago and I just couldn’t get into it. Even Jean Arthur, one of my very top film performers (she is great in Stevens’ 1942 dramatic comedy The Talk of the Town), for once left a negative impression on me.

Admittedly, perhaps neither the film nor Arthur are to blame, as conditions while I was watching The More the Merrier were less than favorable. (Long story…) Anyhow, I remember finding Joel McCrea a delightful light comedian and enjoying Charles Coburn’s performance – a rehash of the same character (but with a different name and setting) that he’d played more effectively two years earlier in The Devil and Miss Jones, which also starred Arthur. 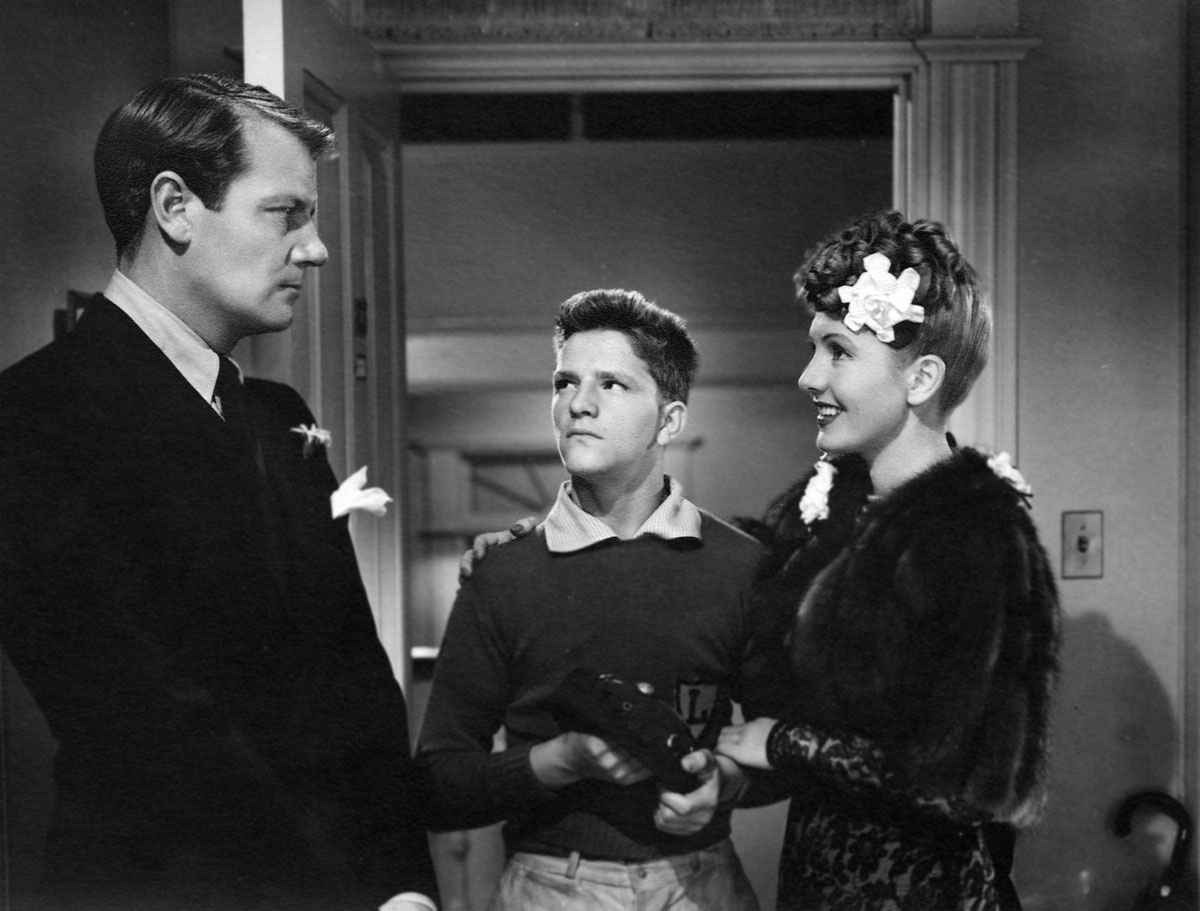 The More the Merrier with Joel McCrea, Jean Arthur, and Stanley Clements.

Now, the almost invariably excellent Jean Arthur received her one and only Academy Award nomination for The More the Merrier. According to Arthur’s biographer John Oller, the actress wasn’t nominated more often partly because she worked frequently in comedies (whereas the Academy has always had a dramatic bent); partly because two of her most respected films, Mr. Deeds Goes to Town and Mr. Smith Goes to Washington, focused on her male co-stars (Gary Cooper and James Stewart, respectively); and partly because of “simple politics.” After all, Jean Arthur was hardly known for her sociability. 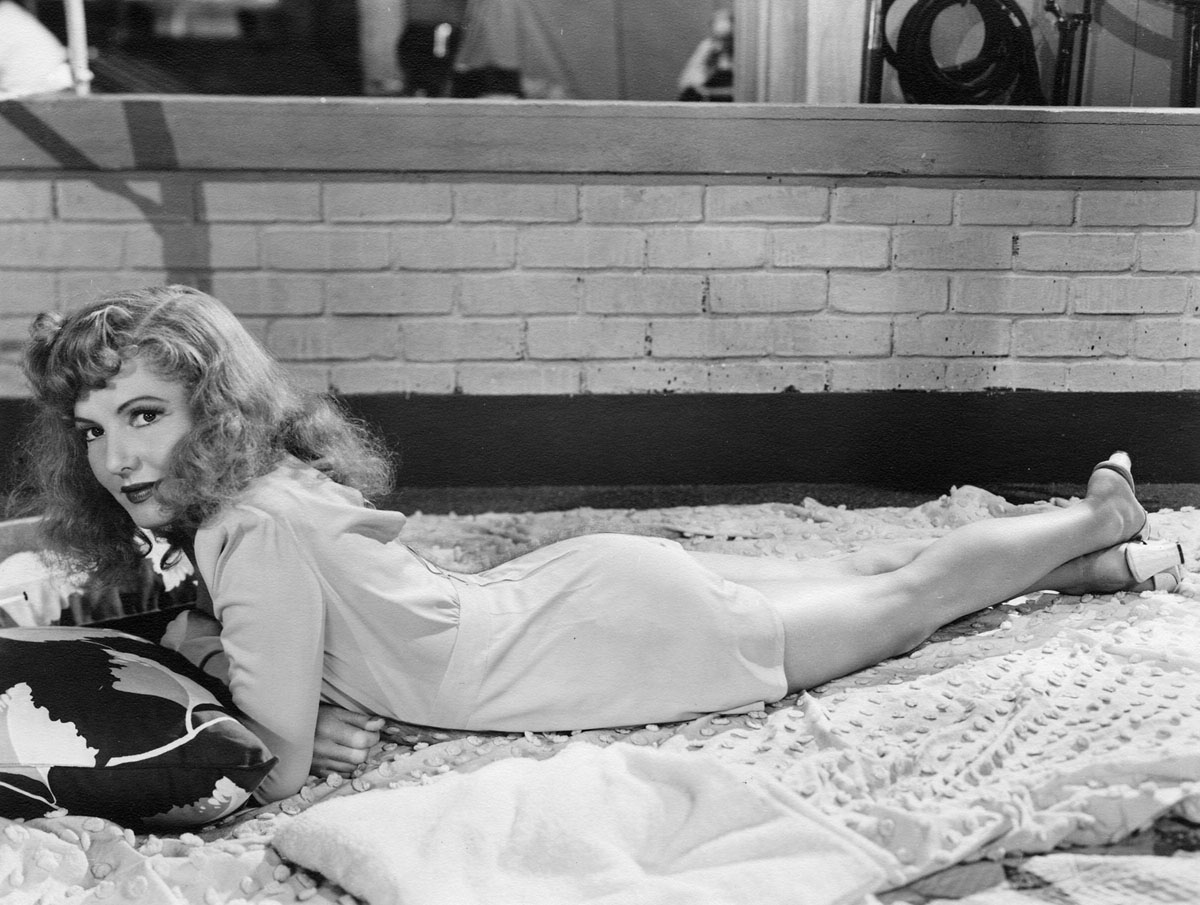 “In 1942, Hedda Hopper labeled her the ‘Least Popular Woman in Hollywood,’” wrote Oller in Jean Arthur: The Actress Nobody Knew. “The same year, the Hollywood Women’s Press Club confirmed that opinion by bestowing upon her its annual ‘Sour Apple Award’ for being the least cooperative actress in the business. The Academy voters, among whom Arthur had few friends, were aware of her reputation for being difficult, and although they had no love for [Columbia chief] Harry Cohn, it was considered bad form for a star to feud so openly and repeatedly with her employer. It is also unlikely that Cohn did much lobbying on Arthur’s behalf or that he pressured Columbia personnel to support her with a block vote, the way studio heads typically achieved nominations for their stars.”

(Note: I don’t know how well the “block voting” pressure worked, but it’s certainly plausible that it had at least some effect on the Oscar balloting.)

Walk, Don’t Run, the 1966 remake of The More the Merrier, was set in Tokyo during the Olympics. Cary Grant starred as the senior matchmaker, while Samantha Eggar and Jim Hutton played the two opposites that attract. The remake has been panned in nearly every article I’ve read about it – though personally, I liked it. In fact, it was perhaps my favorite movie when I was growing up. I must’ve watched it – at least – a dozen times on TV. 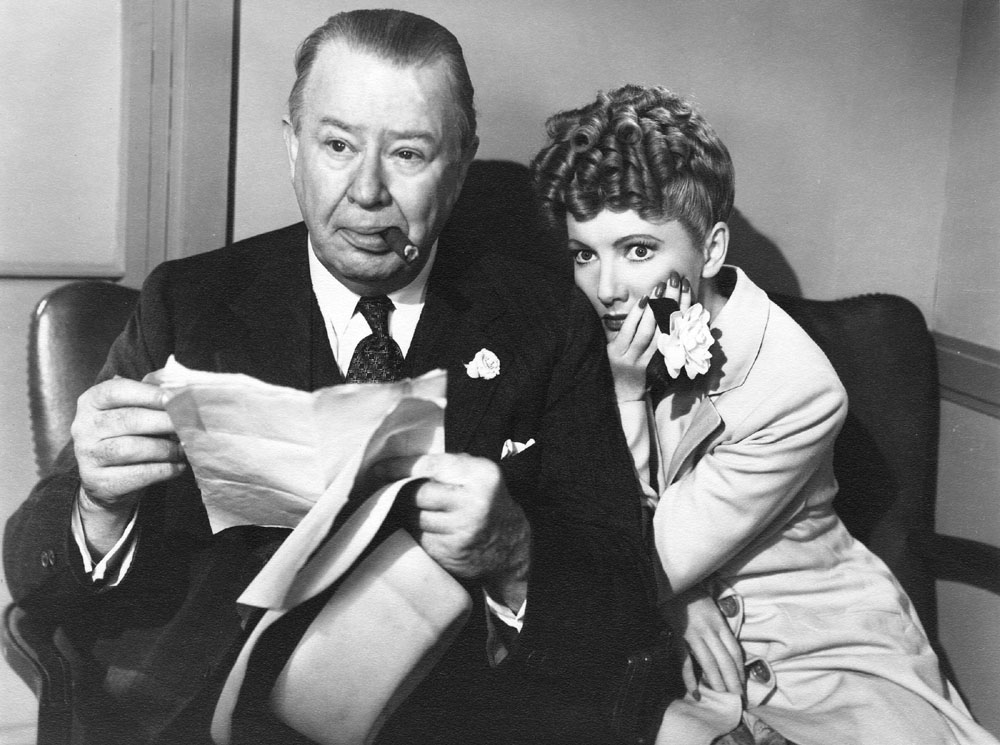 The More the Merrier with Charles Coburn and Jean Arthur.

Tickets to The More the Merrier are $5 for the general public and $3 for Academy members and students with valid I.D. Tickets may be purchased online at www.oscars.org, in person at the Academy box office or by mail. Doors open at 6:30 p.m. All seating is unreserved. The Linwood Dunn Theater is located at 1313 Vine Street in Hollywood. For more information, call (310) 247-3600.

The More the Merrier images: Courtesy of the Academy’s Margaret Herrick Library. 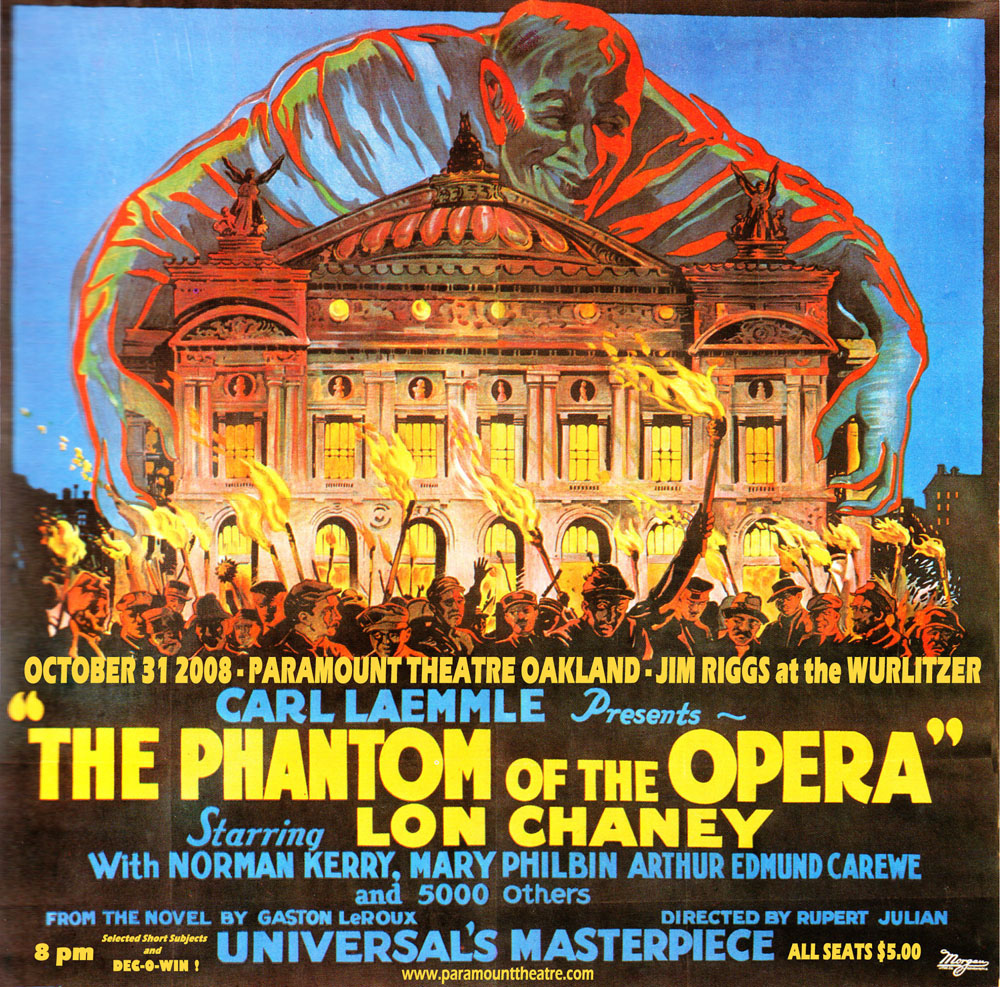 The 1925 classic The Phantom of the Opera, starring Lon Chaney, Norman Kerry, and Mary Philbin, will be screened at the art deco Paramount Theatre of Oakland, Calif., at 8 p.m. on October 31. Matias Bombal will present the evening, while Jim Riggs will be at the Mighty Wurlitzer accompanying the screening.

Directed by Rupert Julian, and adapted by numerous hands (including those of Raymond L. Schrock and Elliott J. Clawson) from Gaston LeRoux’s novel, The Phantom of the Opera remains one of the best-known silent films ever made. It may not be Lon Chaney’s greatest, but no one should miss the chance of seeing this grandiose film on the big screen of an old, old (as in 1931) movie palace.

I think that Jean Arthur has become my favourite actress of all time.

I really enjoyed “The More the Merrier” and “The Talk of the Town”.

I wish I could send her a fan letter, but sadly she is no longer with us.

Jean Arthur, wow. What a figure of a woman…and nice too. In the tailored white dress she wore in The More the Merrier, only Ingrid Bergman in Casablanca comes close.

Jean Arthur, as always, is an absolute doll in “The More the Merrier.” She had a knack for exquisitely delivering her lines to maximum effect. She was Oscar nominated for this movie - didn’t win. She won me, though - what a beautiful, smart, saucy little package.