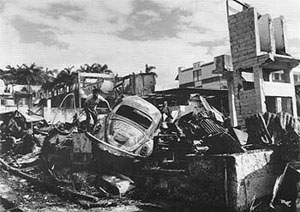 Producer-director Barbara Trent and producer-writer-editor David Kasper (both can be seen holding their Oscars at the bottom of this article) of The Panama Deception will take part in a post-screening discussion.

Long before Michael Moore’s splashy Fahrenheit 9/11, there was the considerably more subdued – and much superior – The Panama Deception. Just as relevant now as when it first came out in 1992, The Panama Deception uncovers the untold story of the December 1989 U.S. invasion of Panama – the events leading up to it (in which then CIA director George Bush played a role), the use of excessive force (between 500 and several thousand civilians killed in a country with little more than 2.2 million inhabitants), the invasion’s devastating aftermath, and the insidious role of the mainstream US media, ever eager to misinform and manipulate their gullible audience. Does this sound like Iraq? Will anyone ever learn? Don’t hold your breath. Instead, go check out this excellent film.

The Panama Deception is flawlessly narrated by Elizabeth Montgomery, with voice-over bits provided by Lou Diamond Phillips, Alma Martínez, and others.

Educating Peter follows Peter Gwazdauskas, a third-grader with Down syndrome going through his first year of study in a regular classroom in Blacksburg, Virginia.

“Oscar’s Docs” is a comprehensive screening series of every short subject and feature to win the Academy Award for documentary filmmaking since the category was established in 1941. The retrospective will feature the best available prints – often newly struck or restored editions from the documentary collection of the Academy Film Archive. 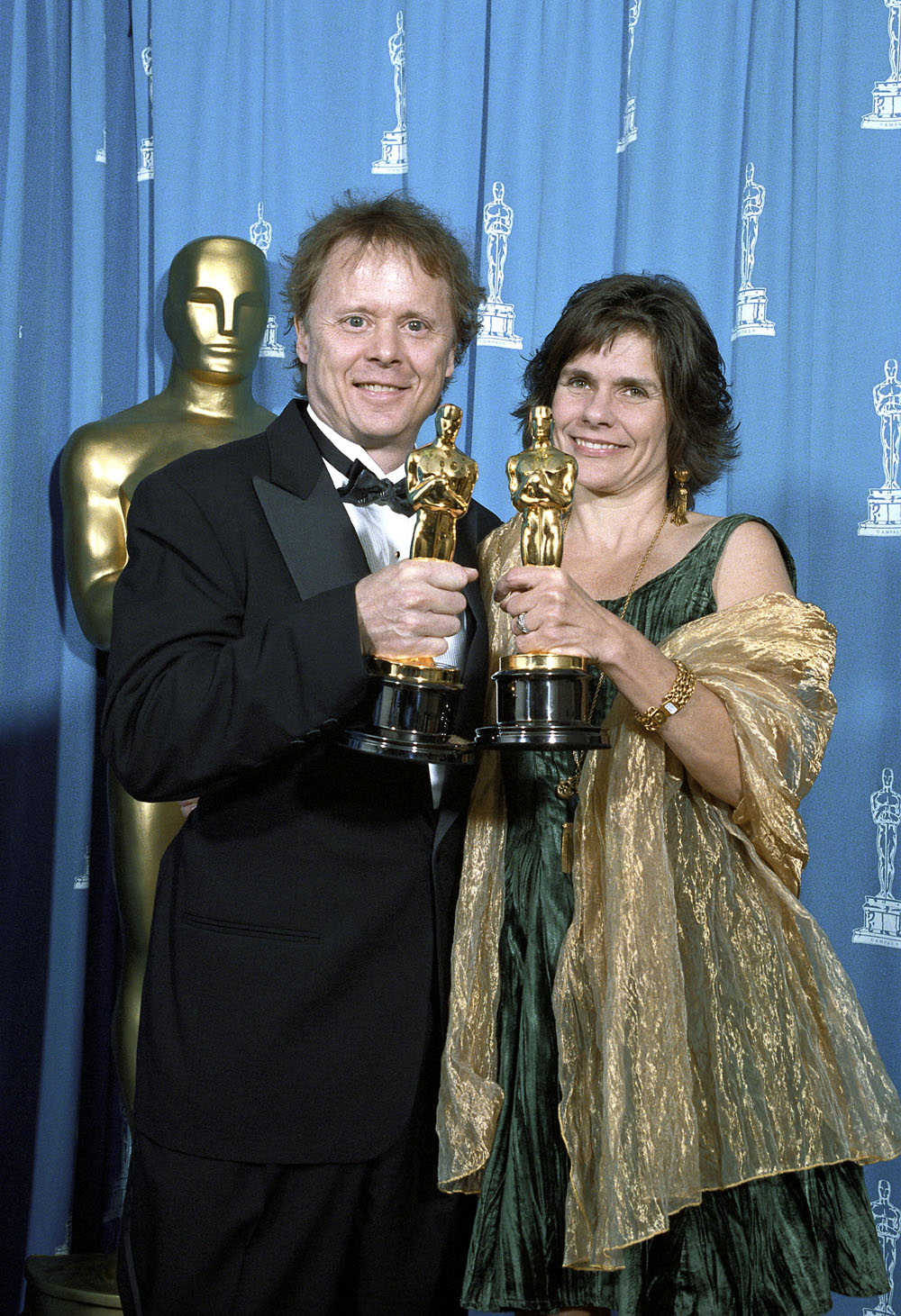 Oct. 15: The environmentally conscious The 11th Hour and the biodoc Pete Seeger: The Power of Song will be screened as part of the Academy of Motion Picture Arts and Sciences’ “Contemporary Documentaries” series on Wednesday, October 22, at 7 p.m. at the Linwood Dunn Theater in Hollywood. Admission is free.

Narrated by Leonardo DiCaprio (above), The 11th Hour features politicians (instead of Sarah Palin), scientists, and other concerned Earthlings discussing the planet’s near-the-brink state thanks to humankind’s boundless appetite for destruction and pillage. Producer-director Leila Conners Petersen and director Nadia Conners will take questions from the audience following the screening.

Directed by Jim Brown, and produced by Brown, Michael Cohl and William Eigen, Pete Seeger: The Power of Song documents the life of, you guessed it, American singer/songwriter Pete Seeger. The film features archival footage and clips from Seeger’s own personal films.

Part One of the 27th annual Contemporary Documentaries series continues through December 3, showcasing feature-length and short documentaries drawn from the 2007 Academy Award nominations, including the winners, as well as other important and innovative films considered by the Academy that year. Part Two unspools from March through June of 2009.

All films, with the exception of those scheduled for December 3, will screen at the Linwood Dunn Theater at the Academy’s Pickford Center for Motion Picture Study on Wednesdays at 7 p.m. Doors open at 6 p.m. All seating is unreserved.

Senator Obama Goes to Africa screening in the Bay Area 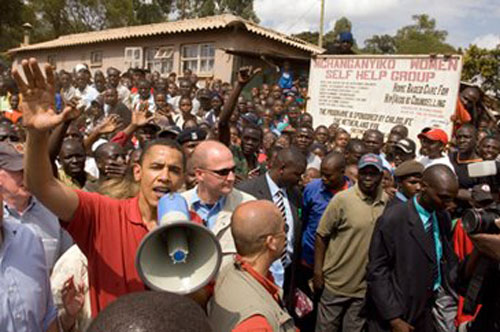 The Tiburon Film Society will present Bob Hercules and Keith Walker’s 52-minute documentary Senator Obama Goes to Africa on Wednesday, November 5, at 6 p.m. at the Bay Model located at 2100 Bridgeway in the Bay Area town of Sausalito.

In Senator Obama Goes to Africa, Barack Obama returns to the land of his ancestors (on his father’s side) in Kisumu, Kenya. As per the Tiburon Film Society’s press release, the documentary is “part personal odyssey and part chronicle of diplomacy in action,” as the senator covers a lot of ground in Sub-Saharan Africa, traveling also to South Africa – where he visits Nelson Mandela’s prison at Robben Island – and to a Darfur refugee camp in Chad. Obama himself narrates the film.

Now, it’d be interesting to see a movie showing Obama returning to the land of his ancestors on his mother’s side – in Ireland and Scotland.