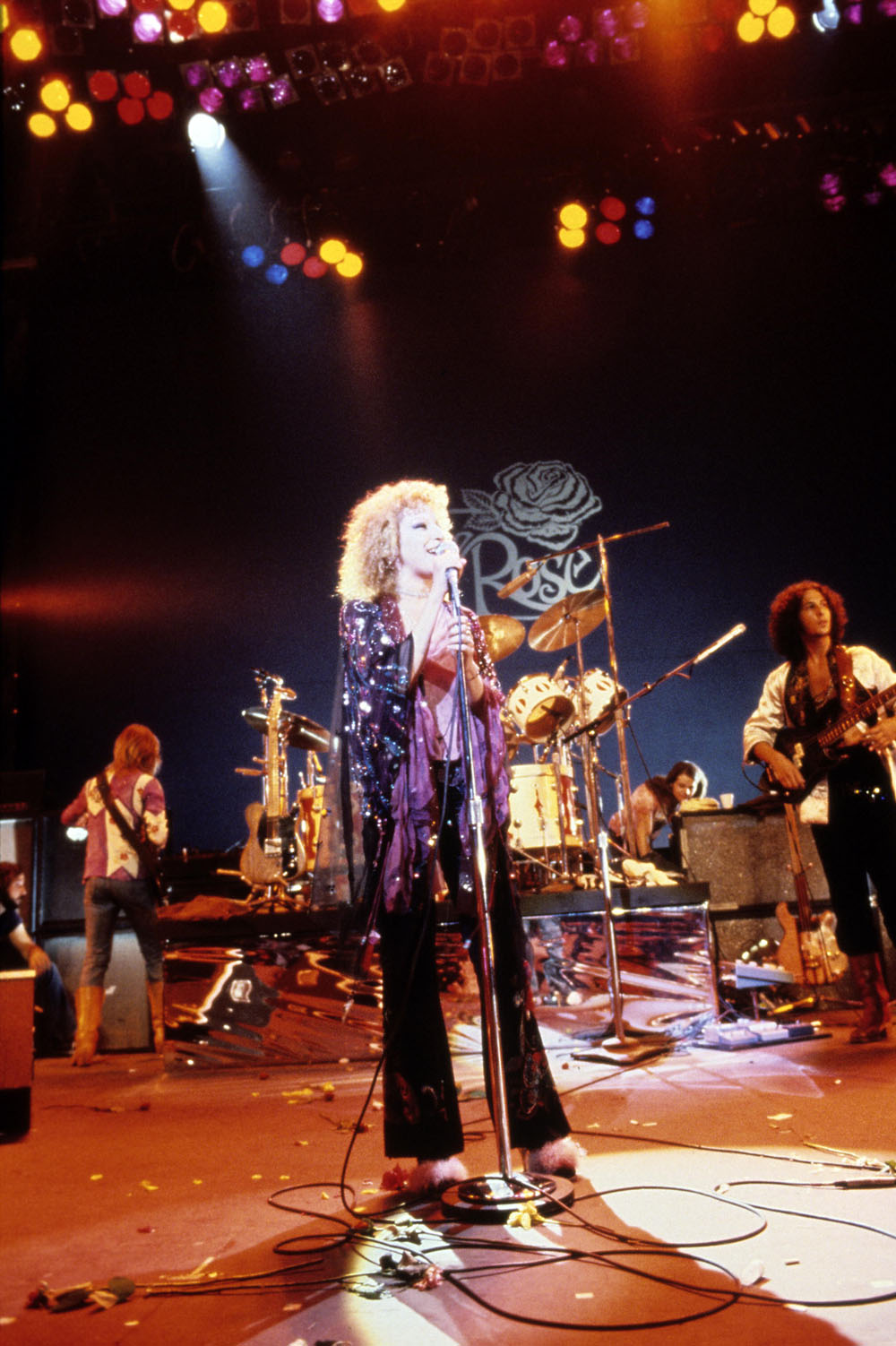 The Rose with Bette Midler.

Mark Rydell will take part in an onstage discussion following the 30th anniversary screening of The Rose on Friday, Sept. 25, at 7:30 p.m. at the Academy of Motion Picture Arts and Sciences’ Samuel Goldwyn Theater in Beverly Hills. (Bette Midler was scheduled to attend, but has had to cancel her appearance at the screening. See further below.)

Inspired by the wild life and times of Janis Joplin, The Rose chronicles the rise and fall of late ’60s rock star Mary Rose Foster (Midler), who is used by her self-serving manager (Alan Bates at his slimiest); loved by a just-folksy, Starred-and-Striped limo driver (Frederic Forrest); and who eventually comes to the realization that love is indeed a river that drowns the alcoholic and drug-addicted reed.

Directed by Rydell from a screenplay credited to Bo Goldman – though Michael Cimino reportedly co-wrote it – and taken from a story by Bill Kerby, The Rose is sheer, shabby, shameless melodrama – but with a Moral. (The moral? Well, never, ever shoot up, get drunk, and then go perform onstage.) 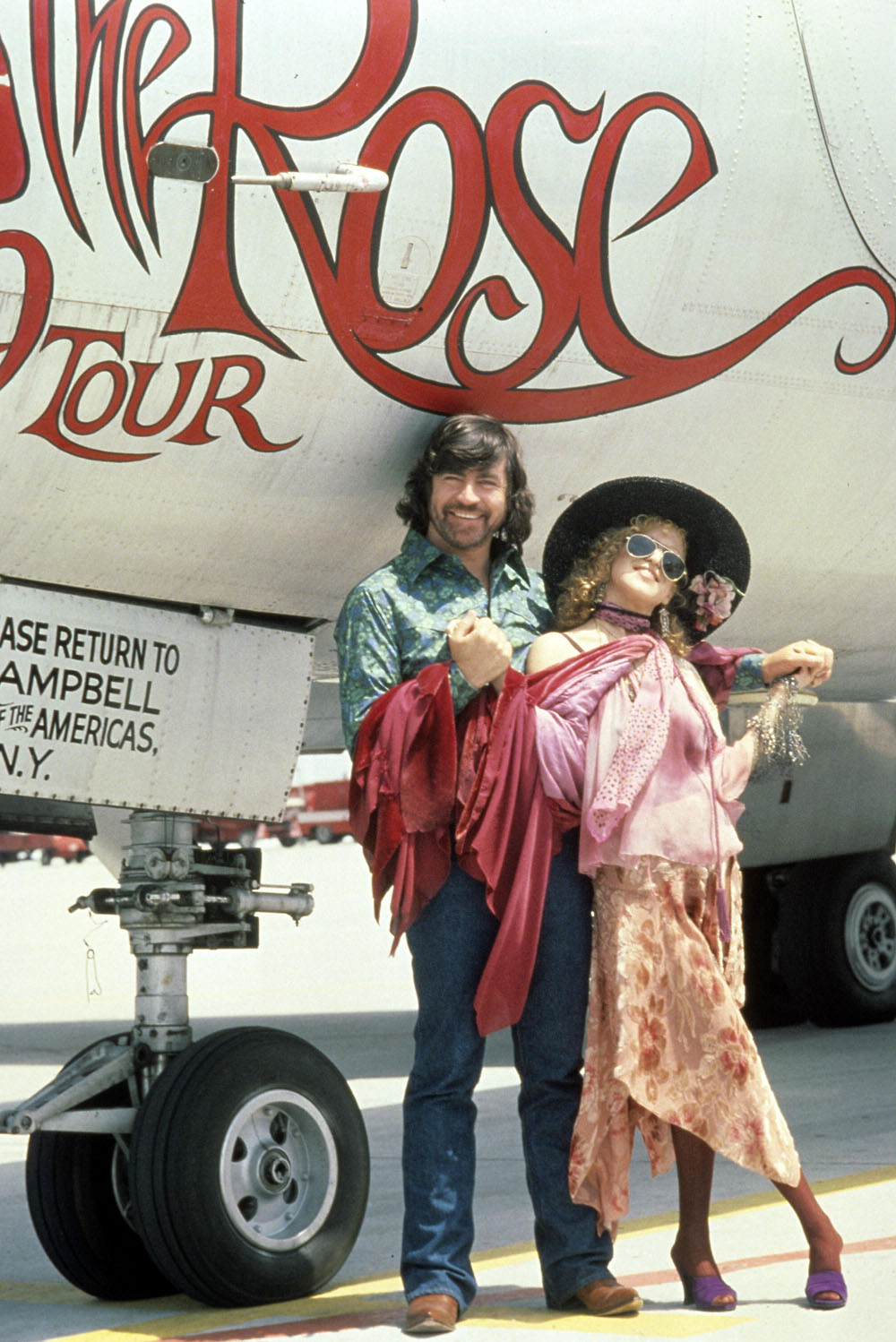 In The Rose, her first “official” feature film, Bette Midler, perhaps afraid she might never have the chance to make another movie, runs the gamut: she screams, she cries, she laughs, she fights, she sings, she gets drunk, she shoots up, she says fuck at least twice in every sentence, she does fuck her driver, and then she drops dead. That helps to explain her Oscar nomination, though something tells me that Midler’s legendary performances at New York’s gay bathhouses would have been more deserving of acting awards. (And who would have guessed that she was to become the top female box office star of the 1980s?) 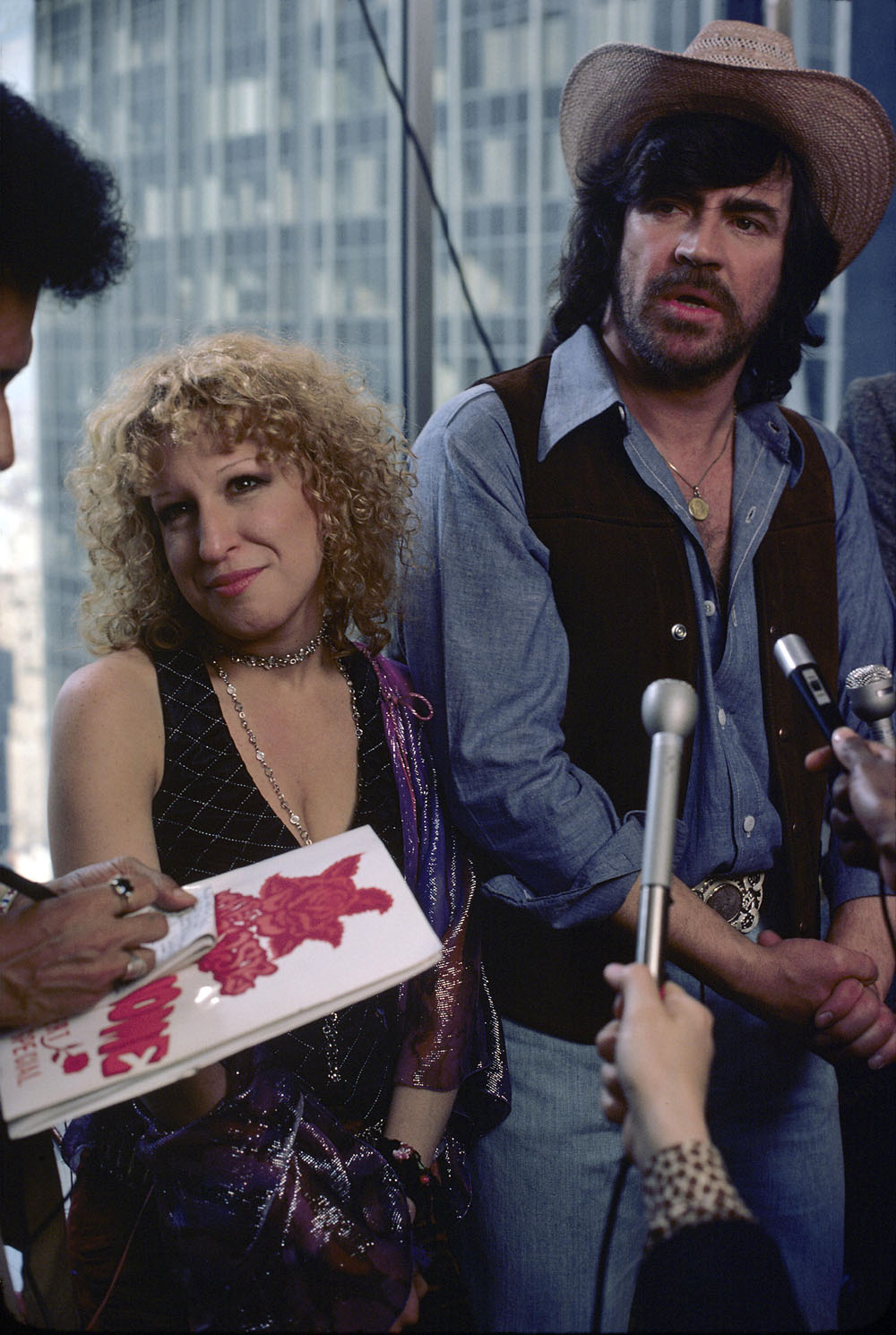 Tickets for The Rose are $5 for the general public and $3 for Academy members and students with a valid ID.

The Samuel Goldwyn Theater is located at 8949 Wilshire Boulevard in Beverly Hills. All seating is unreserved. For more information, call (310) 247-3600 or visit www.oscars.org.

Bette Midler was originally scheduled to be present at the event, but as per the Academy’s press release “has had to cancel for personal reasons.” Instead, Midler will provide “a special video message dedicated to the cast, crew and fans of the film.”

In The Rose, Primus plays the role of Dennis and Roberts is Rose’s mother. Webb and Soderberg received an Oscar nomination in the Best Sound category, along with Douglas Williams and Paul Wells.

Tickets for The Rose are sold out. A standby line will form on the day of the event, and standby numbers will be assigned at approximately 5:30 p.m. Any available tickets will be distributed shortly before the program begins. Tickets are $5 for the general public and $3 for Academy members and students with a valid ID. Doors open at 6:30 p.m. All seating is unreserved. The Samuel Goldwyn Theater is located at 8949 Wilshire Boulevard in Beverly Hills. For more information, call (310) 247-3600 or visit www.oscars.org. 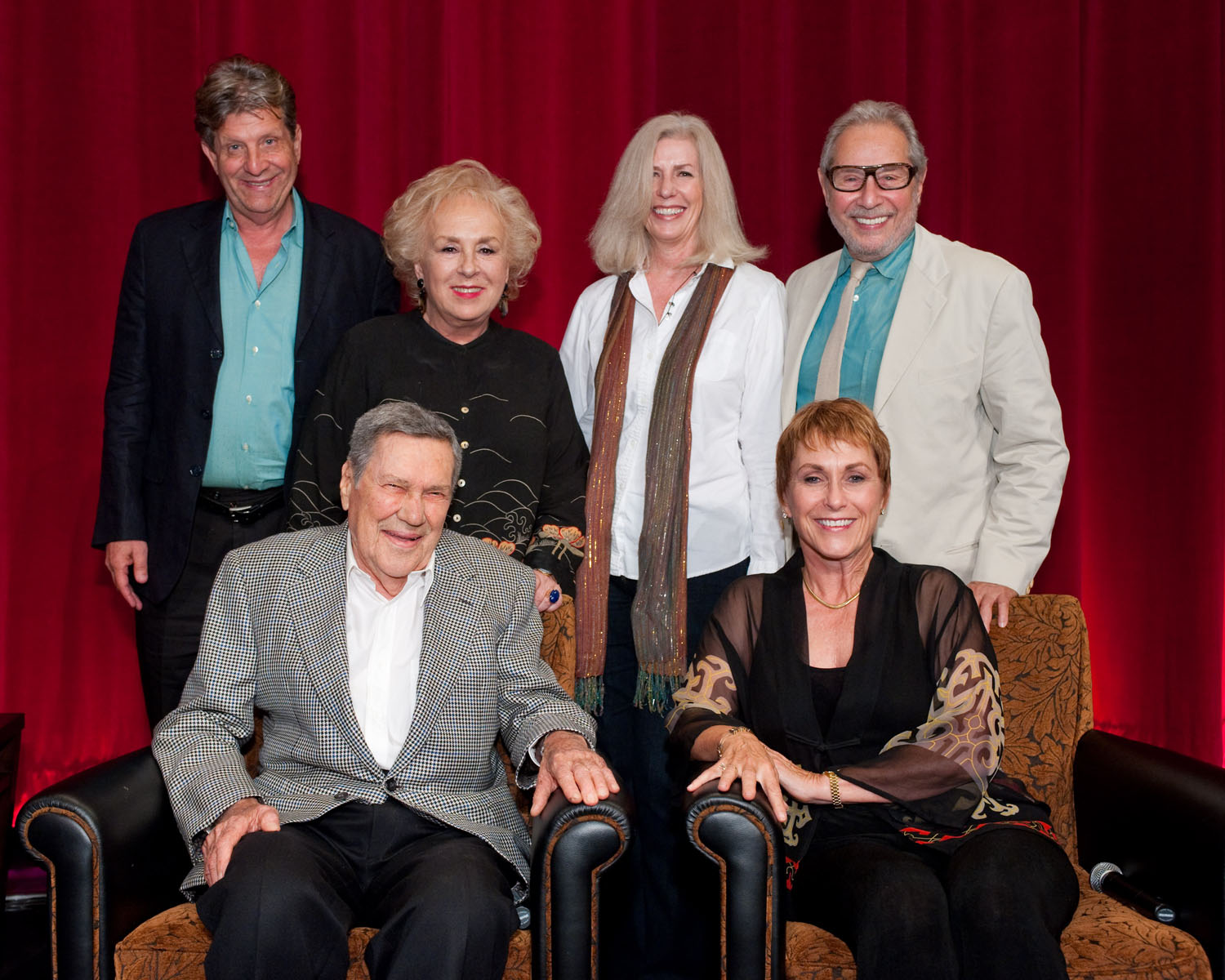 Sept. 28 update: The 30th anniversary of the 1979 Bette Midler showcase The Rose was celebrated on Friday, September 25, at the Academy of Motion Picture Arts and Sciences’ Samuel Goldwyn Theater in Beverly Hills. 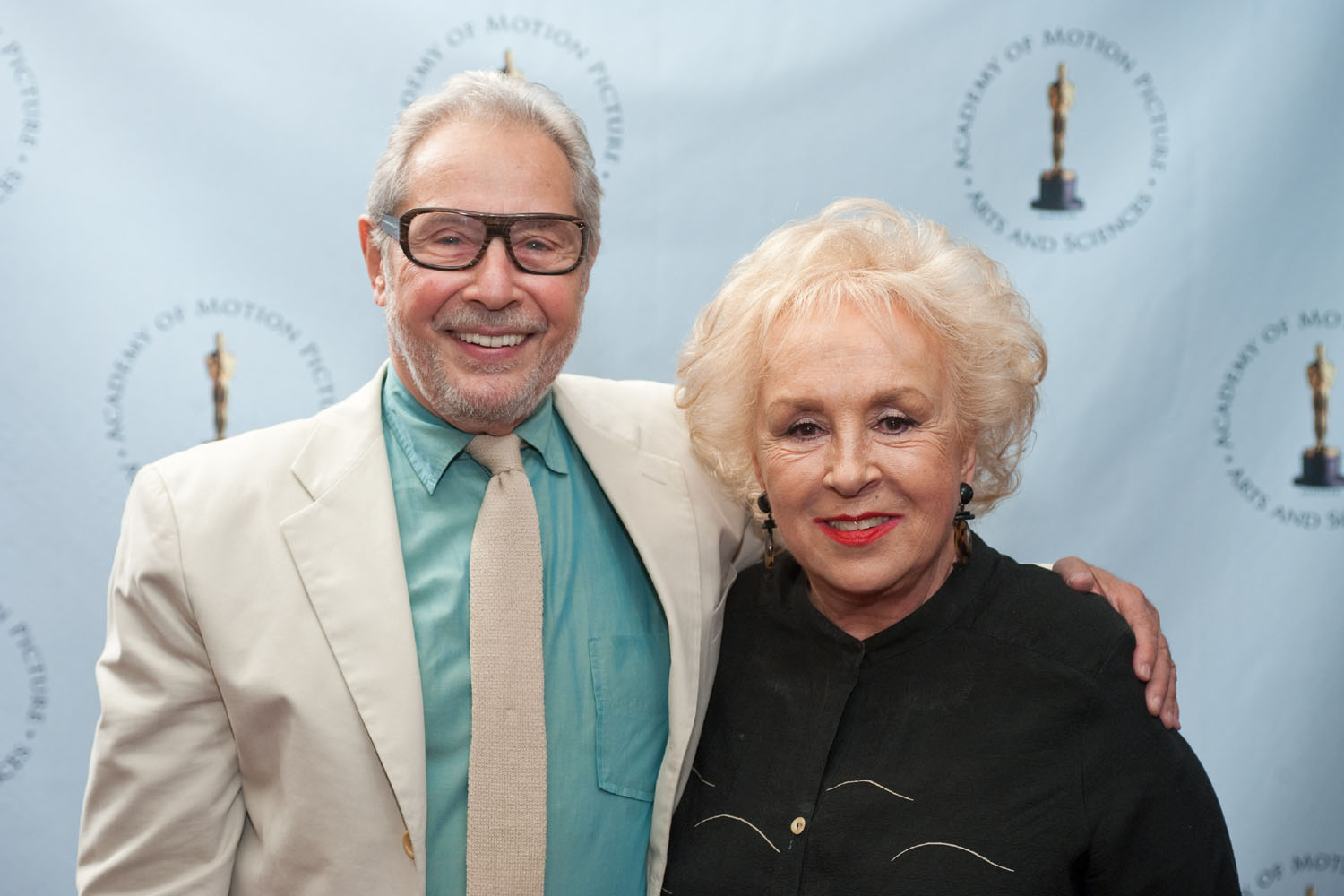 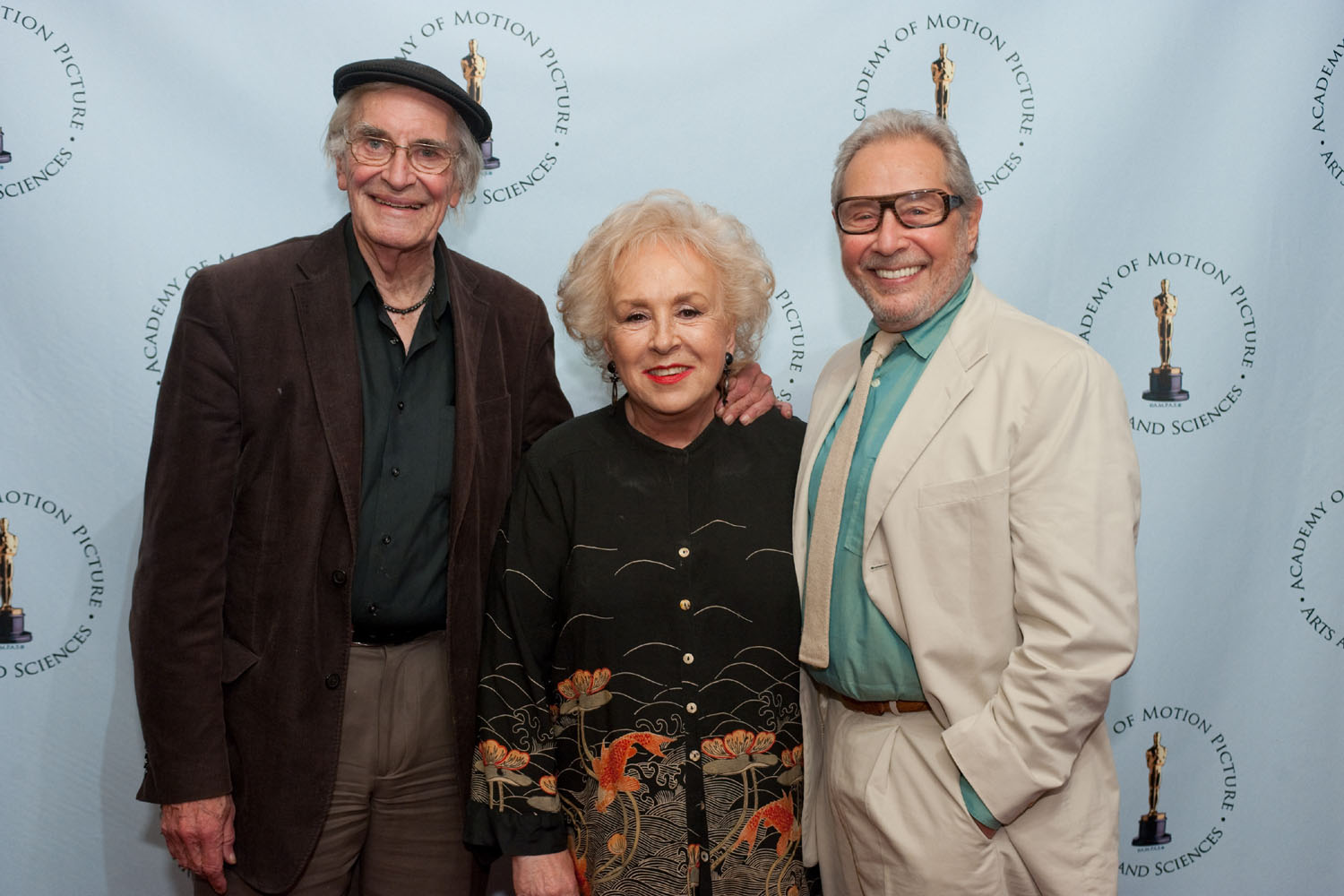 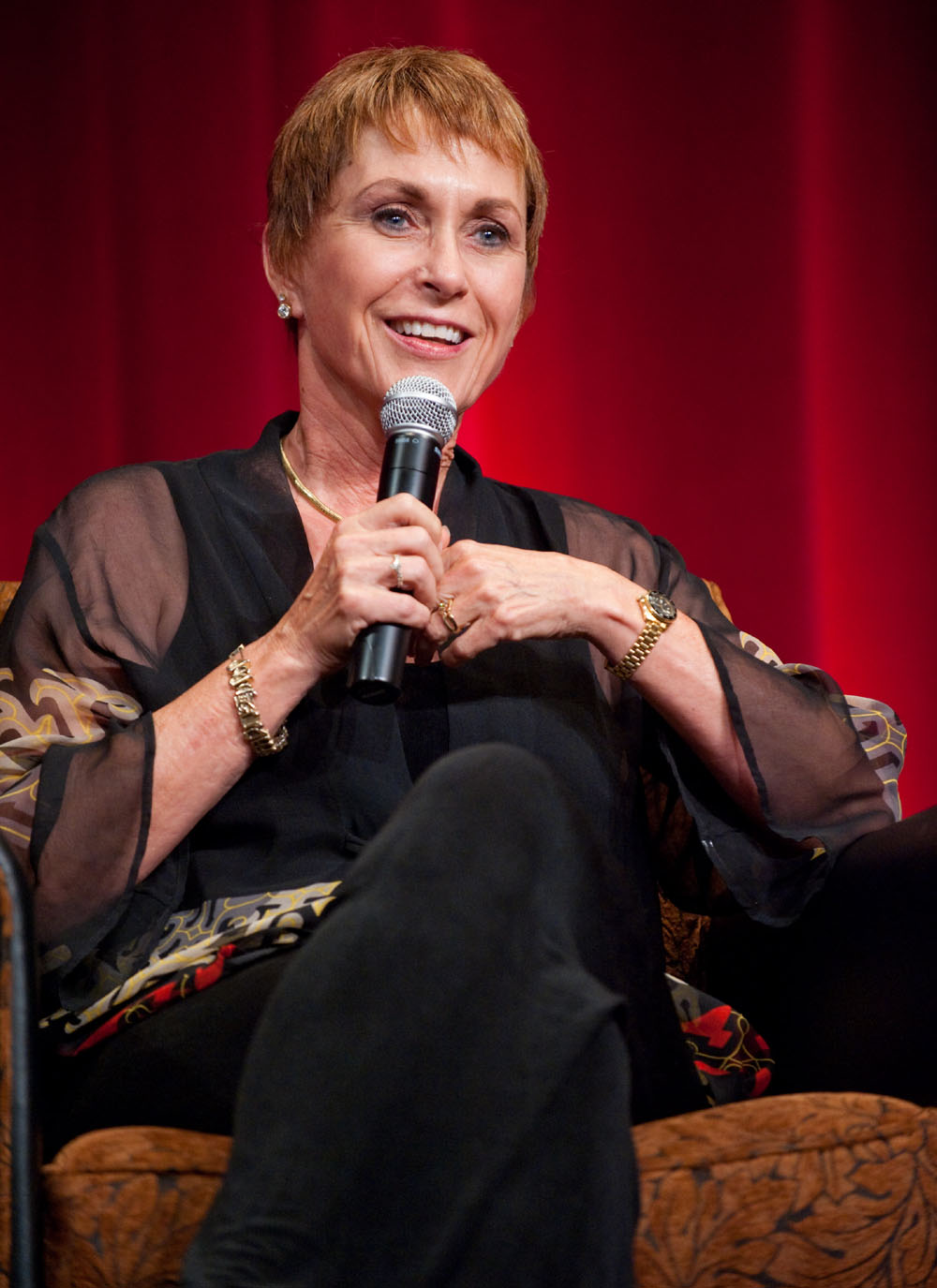 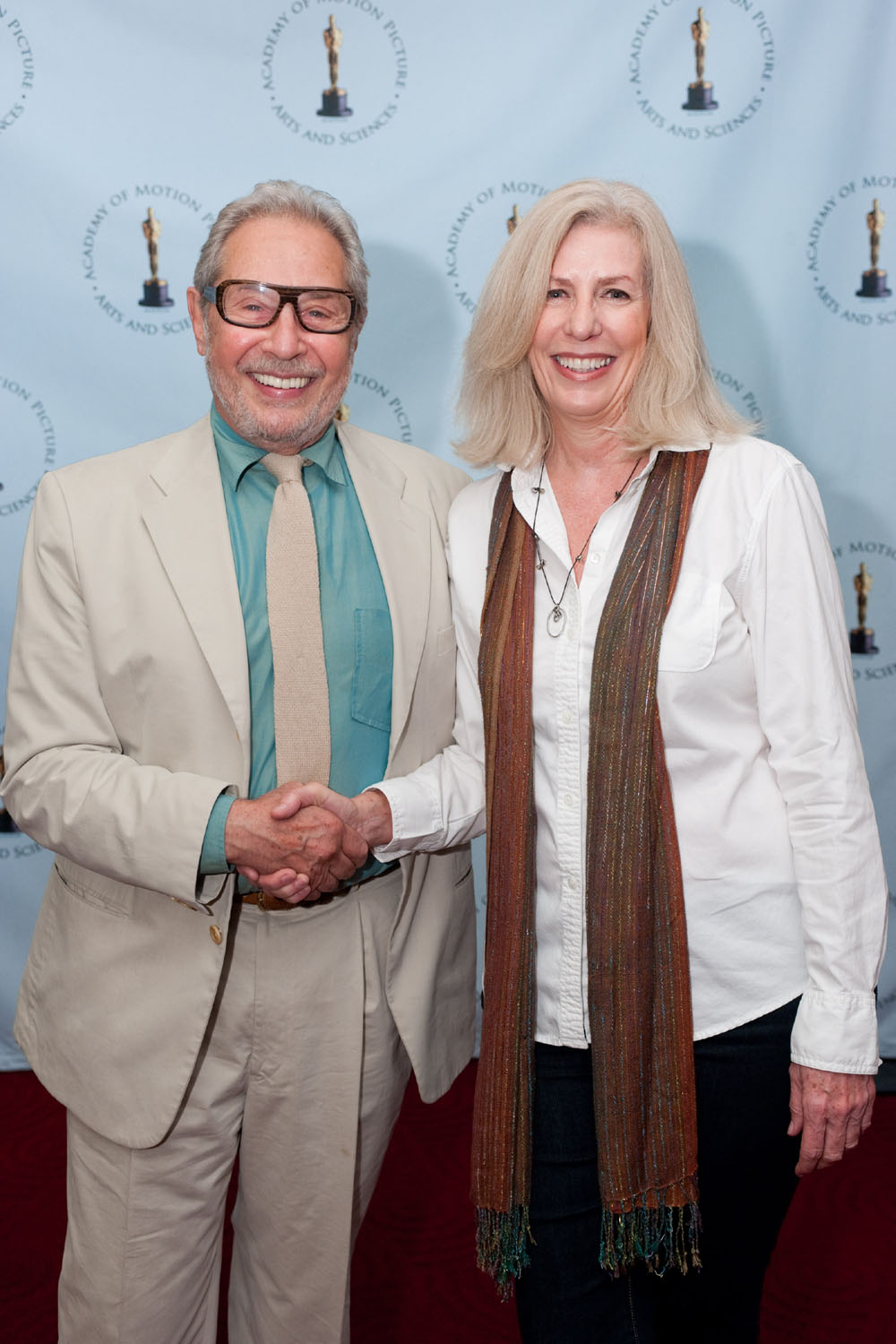