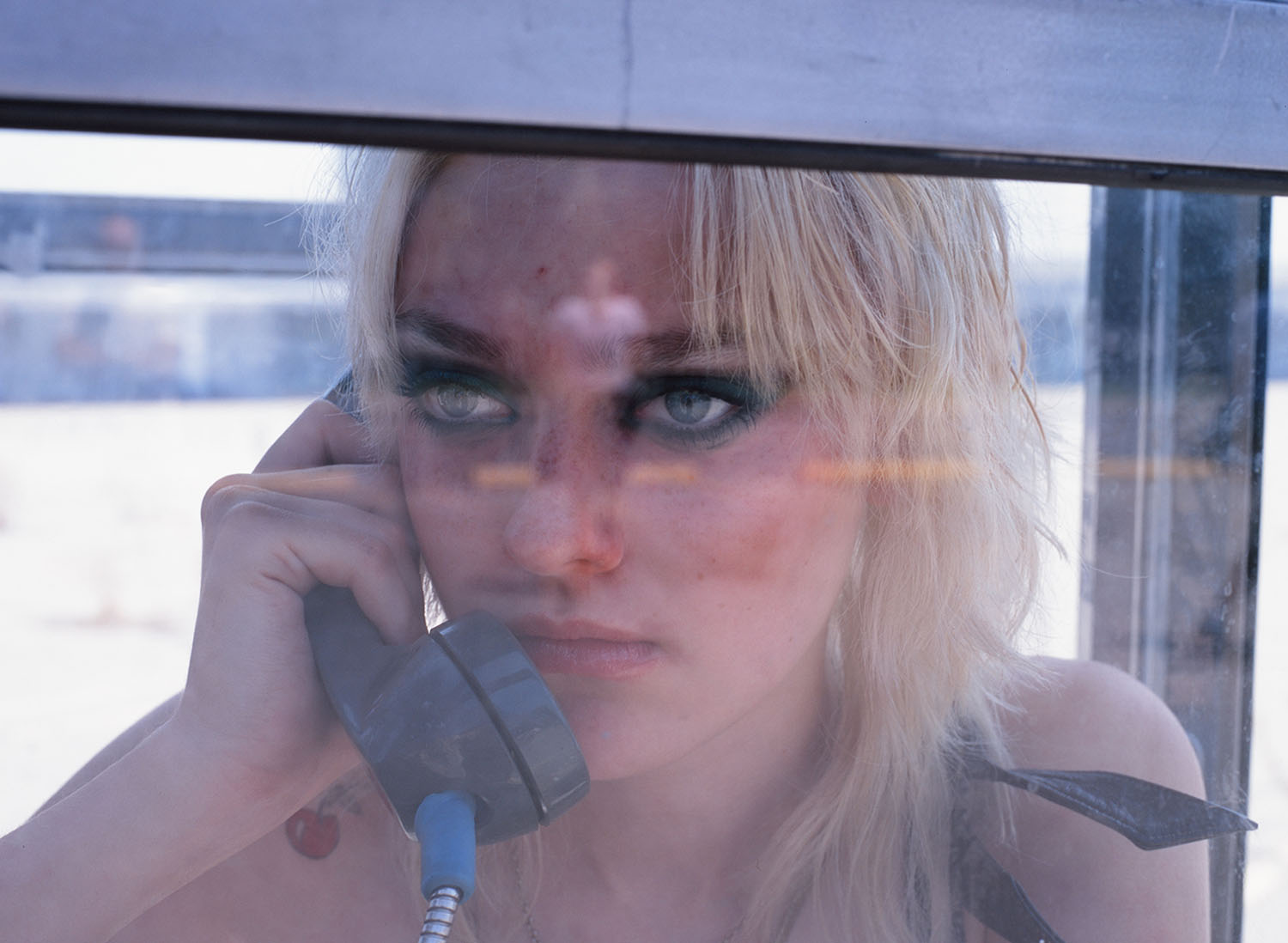 The Runaways with Dakota Fanning.

Twilight Saga star Kristen Stewart’s role in The Runaways is actually subordinate to that of Dakota Fanning, even though Joan Jett (Stewart) is much better remembered today than Cherie Currie (Fanning). However, writer-director Floria Sigismondi’s screenplay is based on Currie’s autobiography – which explains the film’s focus.

The Runaways has opened to mixed reviews and relatively little audience interest. The film’s three leads – Kristen Stewart as rocker Joan Jett, Dakota Fanning as Currie, and Michael Shannon as music impresario Kim Fowley – have received most of the praise.

Even so, there have been some critics who have carped about either Stewart’s or Fanning’s (sometimes both) inability to truly bring to life the mid-1970s rockers. Below are a few review samples.

“The strength and beauty of The Runaways are that it tells the truth. It doesn’t always tell the literal truth about the pioneering all-girl rock band, the Runaways, though it gets the basic facts and most of the details right. … Stewart, known mainly for mumbling and stumbling through the Twilight movies, is the revelation here. She has made a meticulous study of Jett – of her posture, her manner, her expressions, even in the way thoughts cross her eyes. And she has Jett’s stage manner down, the way this seemingly shy person assumes total authority when she gets up to play.” Mick LaSalle in the San Francisco Chronicle.

“The most entertaining thing about The Runaways, a highly watchable if mostly run-of-the-mill group biopic, is that its writer-director, Floria Sigismondi, has a sixth sense for how the Runaways were bad-angel icons first and a rock & roll band second. … Stewart nails Jett’s sinewy swagger, but Joan’s lesbian proclivities are treated in a teasing, music-video way. I mean, why be so coy in a film that’s meant to be a rowdy salute to a new kind of audacious feminine sexual power?” Owen Gleiberman in Entertainment Weekly.

“So this isn’t an in-depth biopic, even though it’s based on Currie’s 1989 autobiography. It’s more of a quick overview of the creation, rise and fall of the Runaways, with slim character development, no extended dialogue scenes, and a whole lot of rock ‘n’ roll. Its interest comes from Shannon’s fierce and sadistic training scenes as Kim Fowley, and from the intrinsic qualities of the performances by Stewart and Fanning, who bring more to their characters than the script provides.” Roger Ebert in the Chicago Sun-Times.

“… [O]nce Shannon lurches off-screen, we’re left with five teenagers, most of whom are only sketched out. … And when the most interesting character in a rock ‘n’ roll movie is the manager, that’s not a good sign. Stewart, the best of the rest, tries hard here. Fanning briefly comes to life during one concert scene.” Stephen Whitty at NJ.com.

“… Ms. Stewart, watchful and unassuming, gives the movie its spine and soul. Cherie may dazzle and appall you, but Joan is the one you root for, and the one rock ‘n’ roll fans of every gender and generation will identify with.” A.O. Scott in the New York Times.

“Dakota Fanning, long Hollywood’s leading child star, hurls herself into the role of Cherie Currie, the band’s jailbait lead singer whose overt sexuality and provocative outfits predated Madonna by a decade or more. It is a stunning transition from the innocence of most of Fanning’s roles, and the actress pulls it off without hitting a false note as Currie deals with an alcoholic father, a neglectful mother, drugs and the ravages of fame.” Charlie McCollum at the San Jose Mercury News.

“The problem with The Runaways, a street-level snapshot of the creation of the groundbreaking ’70s all-girl rock band, is that they went with the wrong girl. … The good news is that Stewart is absolutely spot on as Jett; fighting convention in studded leather jackets favored by biker bad boys and shredding an electric guitar when folk rock or sugary pop was more the fashion for femmes. It was a smart choice for Stewart, who was in danger of having her career eclipsed by Bella, the pale troubled teen she plays in the Twilight series, a role that made her a star without confirming she could act.” Betsy Sharkey in the Los Angeles Times.

The Runaways disappoints in limited release

Among the movies opening in limited release domestically – among them the Swedish crime thriller The Girl with the Dragon Tattoo and Marco Bellocchio’s historical drama Vincere – The Runaways posted the highest gross, an estimated $803,000 – but the rock biopic also had the highest number of theaters by far, 244. As a result, its mediocre $3,291 per-theater average was – also by far – the lowest.

Although not disastrous, The Runaways’ average certainly doesn’t bode well for the rock drama, which opens wide in April.