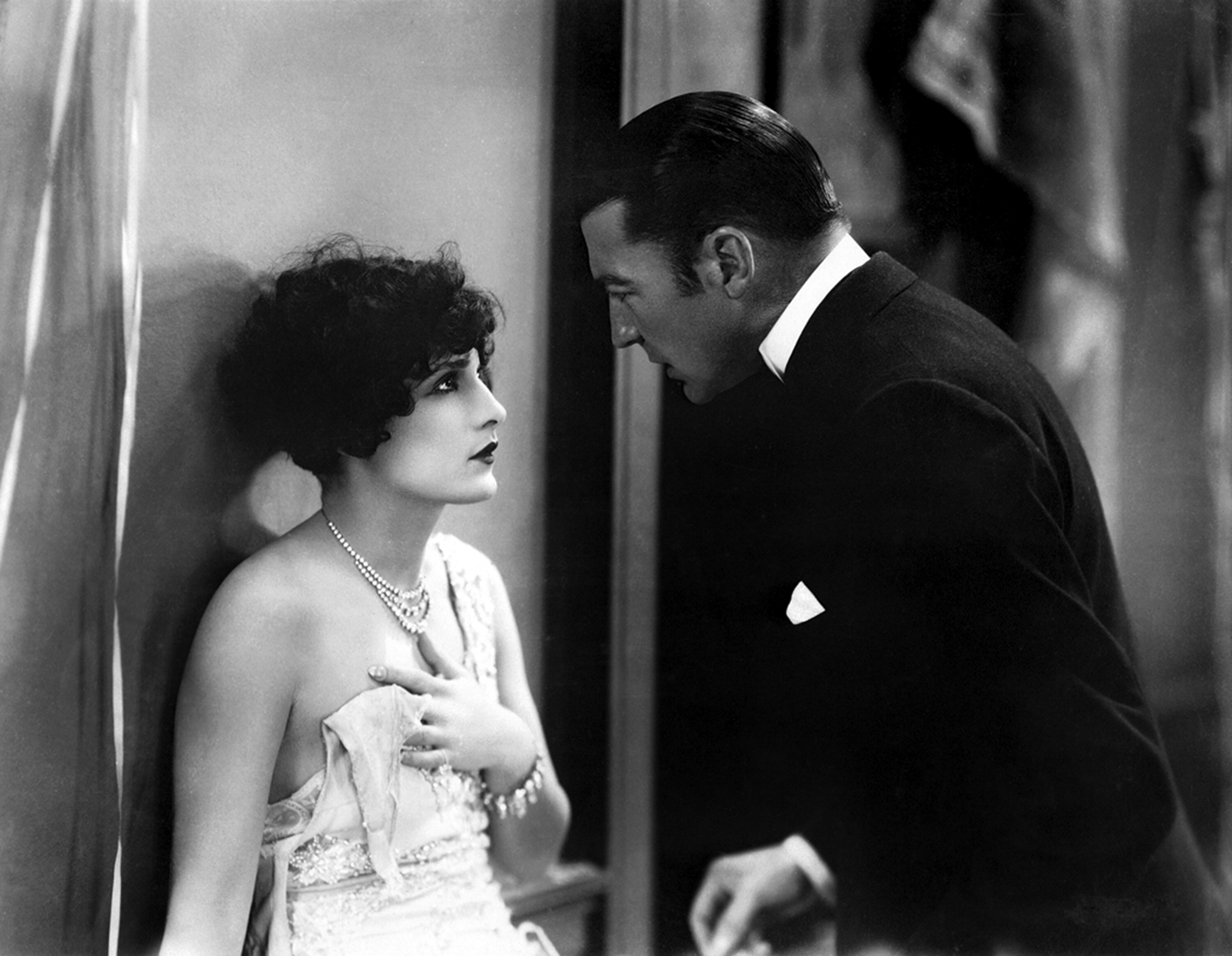 Josef von Sternberg’s 1927 crime classic Underworld will be screened on Friday, June 19, at 8 p.m. at the Academy of Motion Picture Arts and Sciences’ Samuel Goldwyn Theater in Beverly Hills. The Alloy Orchestra will perform their score for the film, starring Clive Brook, Evelyn Brent, and George Bancroft. This will be the Boston-based orchestra’s only Los Angeles performance of Underworld this year.

Underworld, called the precursor – or at least the most notable precursor – of the gangster genre of the 1930s, features a ruthless mobster (Bancroft), his mistress (Brent), and his lawyer (Brook). Inevitably, romance and bullets ensue.

Tickets for Underworld are $5 for the general public and $3 for Academy members and students with a valid ID. The Samuel Goldwyn Theater is located at 8949 Wilshire Boulevard in Beverly Hills. For more information, call (310) 247-3600 or visit www.oscars.org.