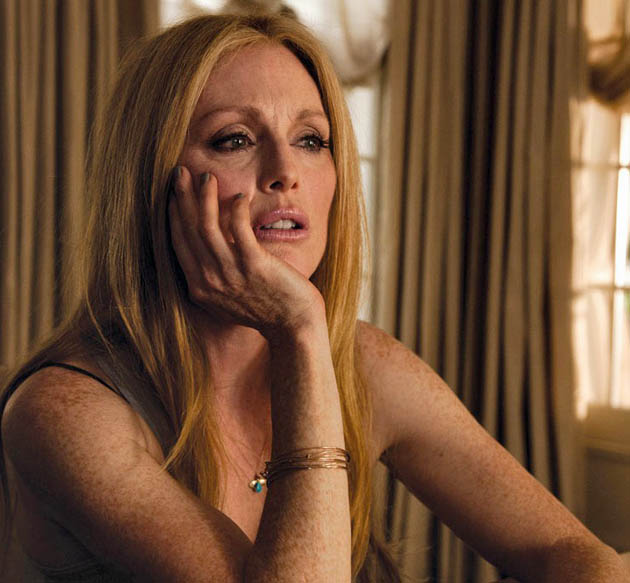 George Clooney will be present at the Golden Globes ceremony to pick up his Cecil B. DeMille Award. Will presenters Tina Fey and Amy Poehler sink or swim – or both, alternately? Well, the 2015 Golden Globes ceremony will begin shortly. Would you like to watch it online? Here are a few possibilities. (See updated list of winners and nominations further below.)

First of all, when it comes to the Golden Globes Red Carpet arrivals, depending on where you are in the world you can watch them right now on the NBC website or at Livestream or ustream.tv or on the Golden Globes website itself. According to various online sources – in all honesty, I can’t vouch for their accuracy – you can watch the Golden Globes live streaming online at livenewschat.eu. That’s supposed to be the actual ceremony, which kicks off at 8 p.m. ET / 5 p.m. PT. Click on the aforementioned links at your own risk.

So, will Selma and Into the Woods really win, respectively, Best Picture – Drama and Best Picture – Comedy or Musical? Or was their inclusion on the Golden Globes website truly just a technical glitch? Julianne Moore is a double nominee. Will she win one or two Best Actress awards?

Just in case you’re wondering, Julianne Moore has been shortlisted in the following Golden Globe categories:

In addition to the following: 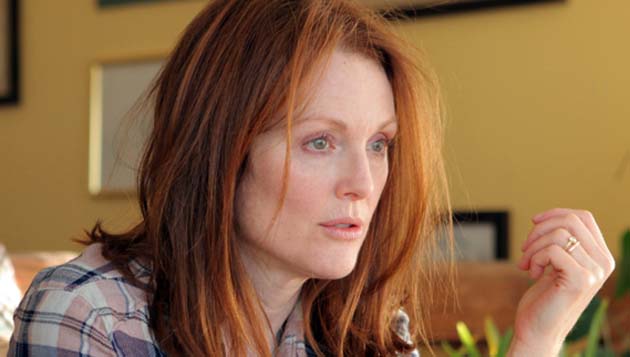 The 2015 Golden Globes, held on Sunday, Jan. 11, were hosted by Tina Fey and Amy Poehler. Scroll down for the full list of Golden Globes 2015 nominations and winners.

The text below was posted prior to the announcement of the 2015 Golden Globe winners.

Now, following a snafu at the Golden Globes’ website, some have been betting on Ava DuVernay’s Selma for Best Picture – Drama and Rob Marshall’s Into the Woods for Best Picture – Comedy or Musical. Even though the tech company handling the site’s graphics has taken full responsibility for the glitch, asserting that the 2015 “winners” were chosen randomly from the pool of Golden Globe nominees. They just weren’t supposed to go live online.

Those with short memories – and that’s most people and news outlets out there – apparently don’t recall that something similar happened in early 2009, when Anne Hathaway’s name was found on the Golden Globes site as the year’s Best Actress – Drama winner for her performance in Jonathan Demme’s Rachel Getting Married. Much ado was made in the media about the technical snafu.

Much ado about nothing, as it turned out. The 2009 Golden Globe winner in that category was Kate Winslet for Sam Mendes’ Revolutionary Road.

According to Ernst & Young LLP, the company that tabulates the Hollywood Foreign Press Association’s ballots, only they know the identity of the winners of the 2015 Golden Globes. Fine. But expect Julianne Moore to take home at least one Golden Globe, anyways.

Much ado about nothing

Expect much more ado about nothing when absolutely nothing of any significance happens – but media pundits create a furore anyhow because, well, they need them eyeballs and clicks. 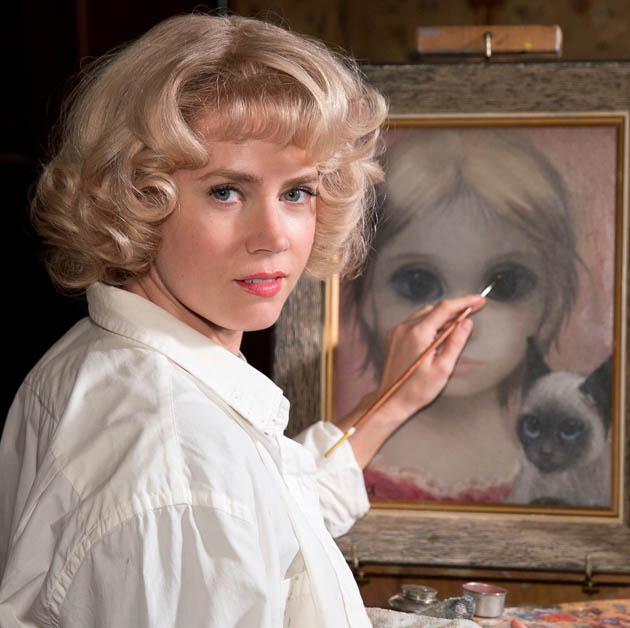 Best Actress in a Television Series – Drama
Claire Danes, Homeland.
Viola Davis, How to Get Away with Murder.
Julianna Margulies, The Good Wife.
* Ruth Wilson, The Affair.
Robin Wright, House of Cards.

Director Russell Crowe Bypassed, but ‘The Water Diviner’ ties with ‘The Babadook’ for Best Film: ACCTA Awards winners and nominations

In The Water Diviner, Crowe plays an Australian man looking for his three missing sons following the bloody Battle of Gallipoli in Turkey. In The Babadook, a widow and mother discovers a malefic force in her home. But is it fantasy or reality? Both?

No international names among acting winners

The Rover did, however, win one award in the acting categories: Susan Prior was chosen as the year’s Best Supporting Actress. The Best Actress winner was Sarah Snook for Michael and Peter Spierig’s sci-fi thriller Predestination.

See below the full list of 2015 AACTA Award winners and nominations. 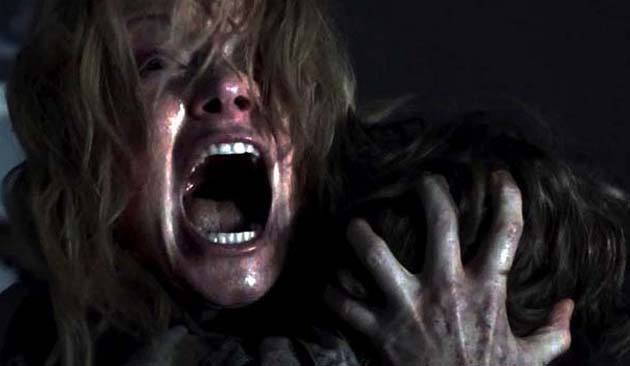 ‘The Babadook’ with Essie Davis: Australian horror drama one of AACTA’s favorites.

BEST PERFORMANCE IN A TELEVISION COMEDY
Patrick Brammall THE MOODYS.
* Debra Lawrance PLEASE LIKE ME.
Celia Pacquola UTOPIA.
Josh Thomas PLEASE LIKE ME.

Image of double nominee Julianne Moore in Maps to the Stars: Focus World.