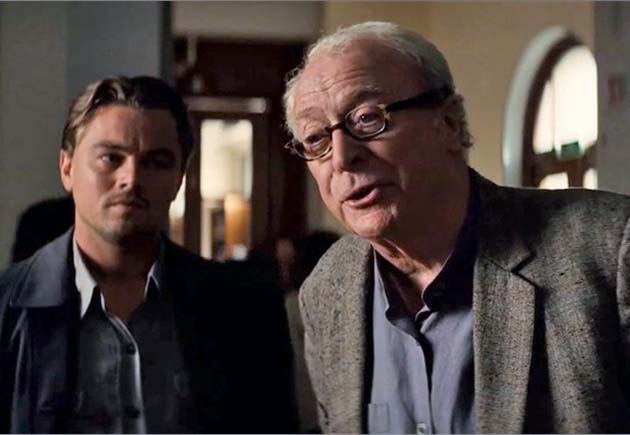 Written and directed by Christopher Nolan, the multi-layered sci-fi thriller Inception was the Best Original Screenplay winner at the 2011 Writers Guild of America (WGA) Awards, held on Feb. 5 in Los Angeles. Written by Aaron Sorkin, The Social Network was named the winner in the Best Adapted Screenplay category. (See further below a partial list of 2011 WGA Awards’ winners and nominations.)

The Hurt Locker director Kathryn Bigelow and screenwriter Mark Boal presented the narrative film awards. As quoted in the Los Angeles Times, Sorkin remarked, “I think I wrote a good screenplay, but David Fincher made a great movie.” As per indieWIRE’s Anne Thompson, that’s exactly what Sorkin said when he won the USC Scripter Award the day before.

“Nine years ago I had a lot of success for Memento,” this year’s WGA Award winner Christopher Nolan remarked. “Nothing is more important than recognition from my peers.”

Nolan then added, “There were some notables left off the list this year. I’m not going to name them, for fear that it boosts their chances at the other show,” referring to the upcoming Academy Awards. “I hope next year the person who stands up here can give thanks without qualification.”

According to the Writers Guild rules, David Seidler’s The King’s Speech screenplay was ineligible for the WGA Awards. The Tom Hooper-directed period drama is the top contender for the 2011 Best Original Screenplay Oscar. 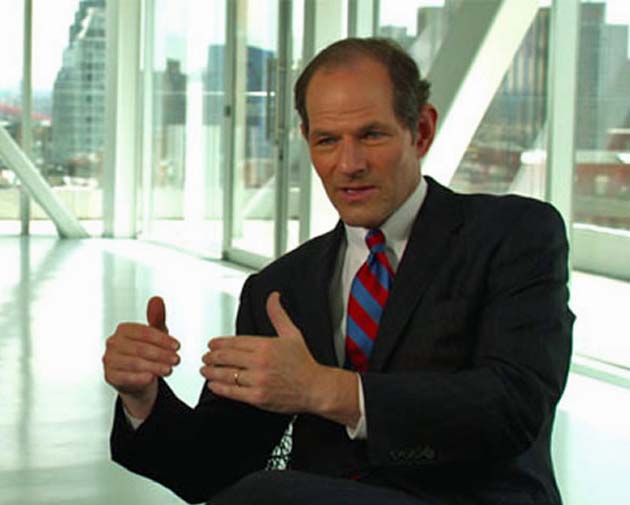 The other big-screen winner at the WGA Awards was the documentary Inside Job, which last week earned Charles Ferguson the Directors Guild Award. Director-coscreenwriter Ferguson shared the Best Documentary Screenplay WGA Award with Chad Beck and Adam Bolt.

As quoted in Variety, in his acceptance speech Ferguson remarked, “this is only the second film I’ve ever made.” His first documentary, No End in Sight, about the disastrous U.S. involvement in Iraq, was an Academy Award nominee three years ago. No End in Sight lost the Oscar to Alex Gibney’s Taxi to the Dark Side.

Inside Job depicts the causes – greed, corruption, imbecility, apathy – that led to the global economic meltdown of 2008, whose effects are still with us. Ferguson’s film is also in the running for the 2011 Best Documentary Feature Oscar.

As an aside, Inside Job features former New York governor Eliot Spitzer, who in 2010 was the subject of Alex Gibney’s Client 9: The Rise and Fall of Eliot Spitzer.

The Screen Laurel Award – the Writers Guild’s equivalent to a Lifetime Achievement Award for film writers – was presented by Sony Pictures cochairman Amy Pascal to Steven Zaillian, whose credits include John Schlesinger’s The Falcon and the Snowman, Steven Spielberg’s Schindler’s List, and Martin Scorsese’s Gangs of New York.

English, the creator of the TV hit Murphy Brown, was honored for her “outstanding contributions to the profession of the television writer.” Murphy Brown star Candice Bergen handed her the trophy.

See below the list of the 2011 WGA Awards’ winners and nominees in the feature film / documentary categories. 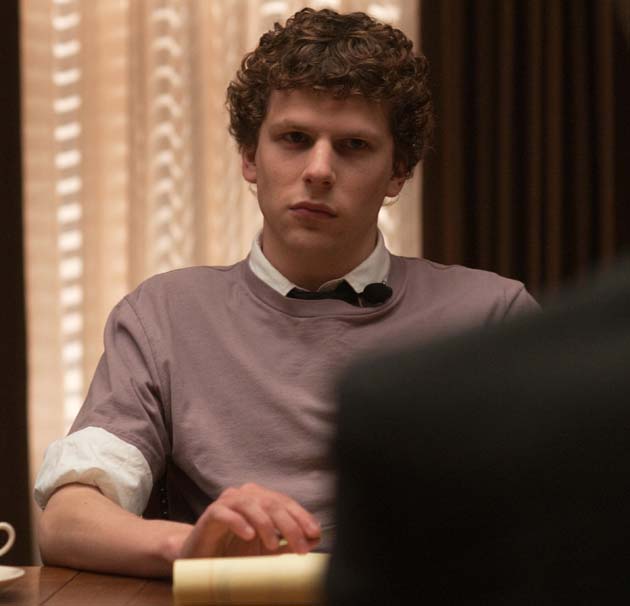 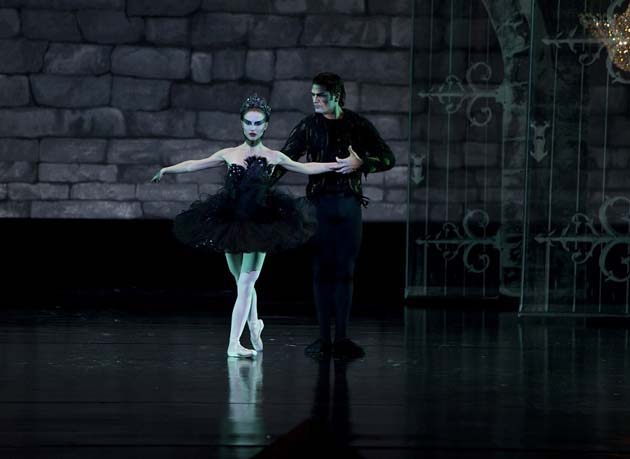 Earlier tonight, Feb. 5, the Art Directors Guild (ADG) announced the winners of its 2011 Production Design Awards in nine categories of film, television, commercials, and music videos. The awards ceremony took place at the International Ballroom of the Beverly Hilton Hotel in Beverly Hills.

In the Film categories, the winners were:

Also at the ceremony, the Art Directors Guild inducted three additional Production Designers into its Hall of Fame: 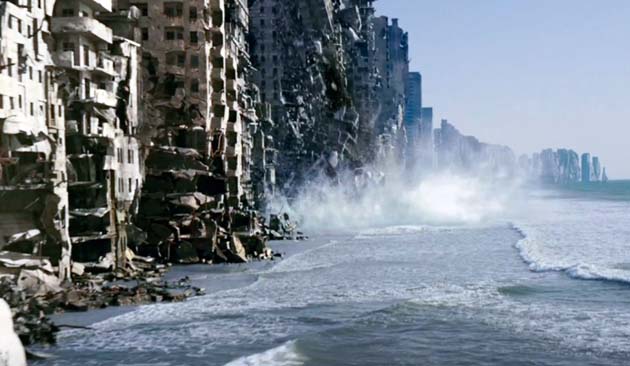 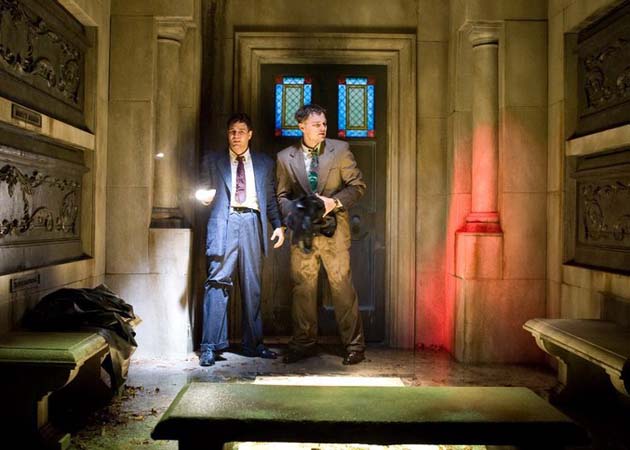 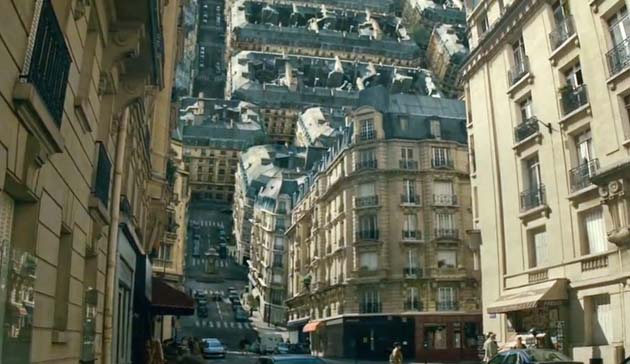 Inception has been the favorite for the 2011 Best Visual Effects Oscar since it opened last summer. On Feb. 1 came further confirmation that Christopher Nolan’s sci-fi thriller is the film to beat in that category.

Also in the Inception cast:

Only two Oscar/VES mismatches to date

Since the Visual Effects Society began handing out awards in 2003, only twice has the winner in the Outstanding Visual Effects in a Visual-Effects Driven Feature Motion Picture category lost the Best Visual Effects Academy Award to another movie:

This year’s other VES winners in the Feature Motion Picture categories include Clint Eastwood’s Hereafter, the animated How to Train Your Dragon, and David Yates’ Harry Potter and the Deathly Hallows: Part 1. 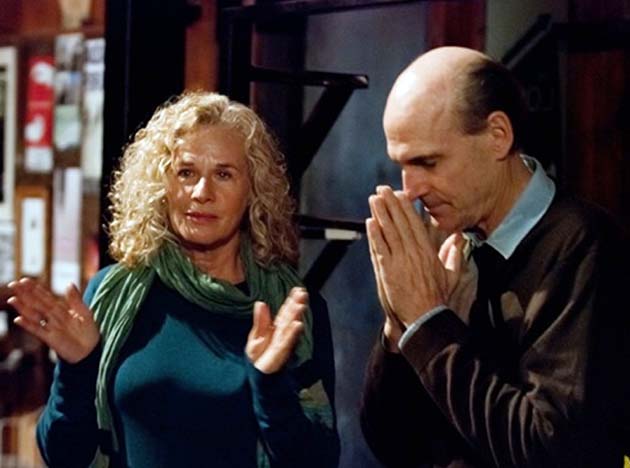 The winners of the 2011 Santa Barbara International Film Festival were announced Sunday morning, Feb. 7, at the Fess Parker Doubletree Resort. Notable among them was Audience Award winner Troubadours, featuring the likes of James Taylor and Carole King.

Directed by Morgan Neville, the documentary offers a portrait of the Los Angeles music scene from the late ’60s to the early ’70s, focusing on the still popular Troubadour nightclub in West Hollywood.

The Panavision Spirit Award for Independent Cinema, “given to a unique independent feature made outside mainstream Hollywood,” went to Michael Rymer’s Face to Face, an Australian “courtroom” drama – held outside a courtroom. At a “community conference,” a group of people are supposed to decide the fate of a young construction worker who rammed into the back of his boss’ car after being fired.

The Best International Film Award went to Nathan Collett’s Togetherness Supreme, a Kenyan drama based on true events at the time of that country’s 2007 riots, while Alicia Vikander received a Special Jury Mention for her performance as a 20-year-old woman who discovers the power of Mozart’s music in Lisa Langseth’s Swedish-made Pure. 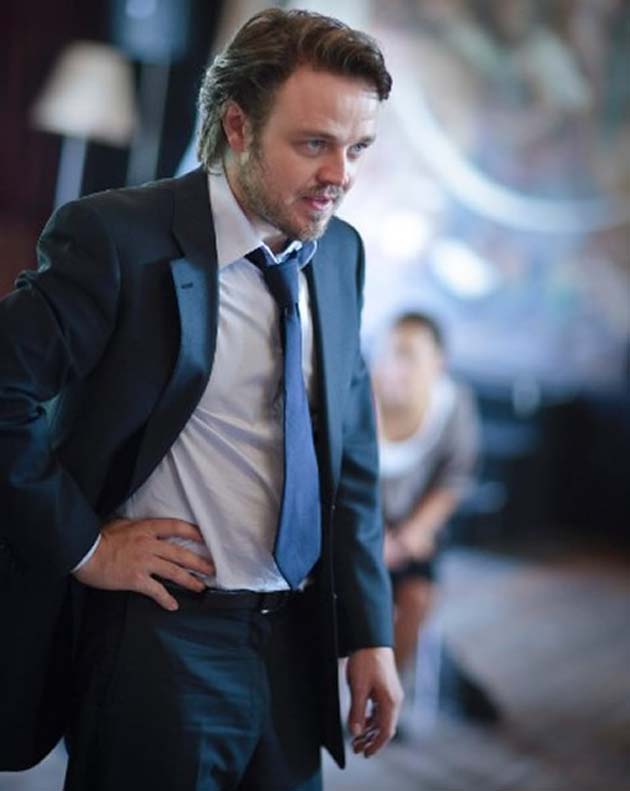 The Nueva Vision Award: Nostalgia for the Light, Patricio Guzmán.

Best Eastern Bloc Award: If I Want To Whistle, I Whistle by Florin Serban.

The Fund for Santa Barbara Social Justice Award: When I Rise by Mat Hames and Nostalgia for the Light by Patricio Guzmán.

This movie was well done and quite an eye opener. Be prepared to get angry as you watch it. How in the world “they” were able to get away with ripping off working people around the world – that’s just amazing. However, it never would have been able to happen if we weren’t so much into borrowing money. That is at the root of it. Wake up people, let’s get out of debt once and for all! Boiled Down Money Goo can help you get there.