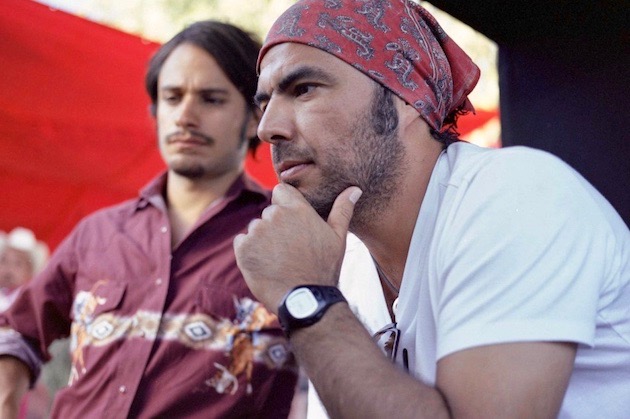 What Are the Golden Globes? Multinational & multiethnic winners range from globetrotting ‘Babel’ to World War II as seen from the Japanese side

What are the Golden Globes?

Is the Hollywood Foreign Press Association awards show no more than a glitzy, phony celebration of “celebrity” itself?

Well, to some extent.

But then again, “glitzy,” “phony,” and “celebrity-crazed” are labels that could easily be attached to most film-award groups, from X Film Critics Society and Y Film Critics Association to Cannes, Venice, Berlin, Toronto, and San Sebastian, in addition to the illustrious Academy of Motion Picture Arts and Sciences.

Even so, that doesn’t mean quality – even if in the eye of the movie beholder – goes wholly unrecognized.

The Golden Globes are – or rather, were; the Jan. 15 ceremony is over – predictable, “quality”-oriented, and, much like the members of the Hollywood Foreign Press Association, notably international and multiethnic.

First of all, why predictable?

Well, in the film categories, just about everything – at least as far as the winners were concerned – went according to plan at the 2007 ceremony. That is, until the very last winner of the evening was announced: Babel.

Set in multiple countries and over multiple time frames, with dialogue in multiple languages, and featuring an international cast of Mexicans, Americans, Australians, Moroccans, Japanese, etc., Babel was a multiple Golden Globe nominee – seven nods in all, more than any other film – and a multiple loser. As the evening progressed, the sprawling Alejandro González Iñárritu-directed, Guillermo Arriaga-written drama lost out in various categories to The Queen, Dreamgirls, The Departed, and even The Painted Veil.

And then, just like one of those contrived plot twists you sometimes find in Guillermo Arriaga’s screenplays, Babel, as the cinematic embodiment of the 2007 Golden Globes’ multinational/multiethnic flavor, ended up winning the final and most important award of the evening: Best Film – Drama.

Now, how could the answer to “What are the Golden Globes?” be “quality-oriented”?

Well, that’s both simple and factual.

Like the generally well-received Babel, just about every single 2007 Golden Globe winner – and most nominees – in the film and television categories was a critically acclaimed production or talent. (See the full list of the 2007 Golden Globes’ winners and nominations further below.)

As for the international and multiethnic cast of Golden Globe winners, it included the following in the big-screen categories: 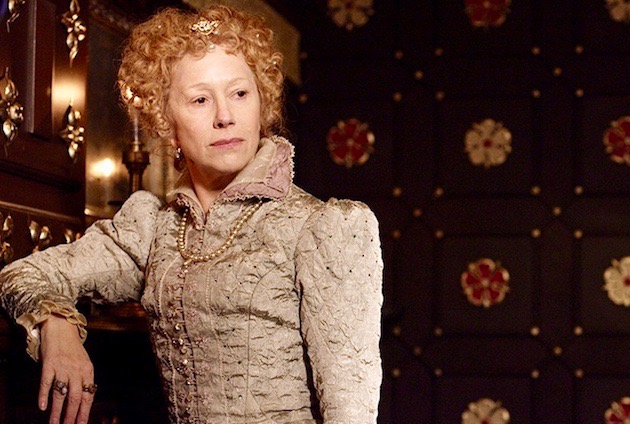 Elizabeth I with Helen Mirren. What are the Golden Globes? One possible answer: the awards season festivity that, like the Academy Awards, goes gaga over British talent. So gaga, in fact, that this year London-born Helen Mirren took home two Golden Globe statuettes for her performances as the title characters in The Queen (Elizabeth II) and in the made-for-TV Elizabeth I. Mirren wasn’t alone. The 2007 Golden Globes’ other British winners were Sacha Baron Cohen, Jeremy Irons, Bill Nighy, Peter Morgan, and Emily Blunt.

What are the Golden Globes in the television categories?

Particularly notable among the television winners was London-born Helen Mirren.

Lastly, topping the Best Television Series – Comedy or Musical category was Ugly Betty, based on the Colombian soap opera Yo soy Betty, la fea (lit. “I Am Betty, the Ugly One”), and centered on a Mexican-American character played by Honduran-American Best Actress in a Television Series – Comedy or Musical winner America Ferrera.

When it comes to this year’s nominations, what are the Golden Globes like?

The 2007 Golden Globes’ international & multiethnic flavor is noteworthy not only among the winners but also – in fact, even more so – among the nominees.

In the film and TV categories, nominees who are not/that are not about “white Americans” (of course, this – debatable – classification changes from generation to generation) include the following: 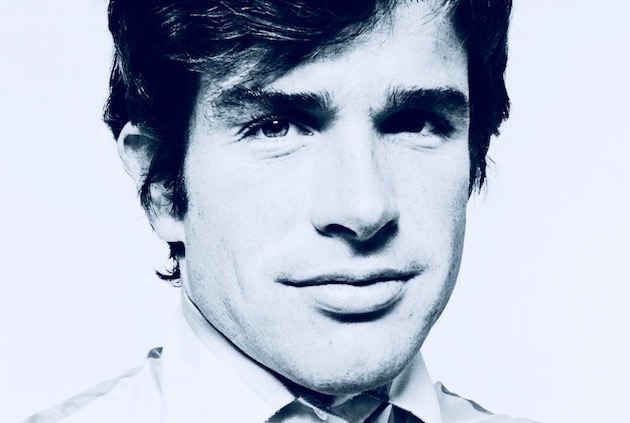 Warren Beatty. What are the Golden Globes? One possible answer: the 2006–2007 awards season ceremony that honored veteran Warren Beatty, who declared during his acceptance speech that – paraphrasing a bit – he has facial creams and moisturizers older than presenter Tom Hanks. None of Beatty’s Golden Globe nominations, however, are older than the Forrest Gump star (born in 1956). They total 11, including three wins: Most Promising Newcomer – Male for Splendor in the Grass (1961), Best Actor in a Motion Picture – Comedy or Musical for Heaven Can Wait (1978), and Best Director for Reds (1981).

One last time, what are the Golden Globes?

At least in 2007, international and multiethnic indeed. As evidence, see below this year’s list of winners and nominees.

And lest we forget, the Golden Globes are also the awards season ceremony that honored Warren Beatty, a U.S. actor of part-Canadian background.