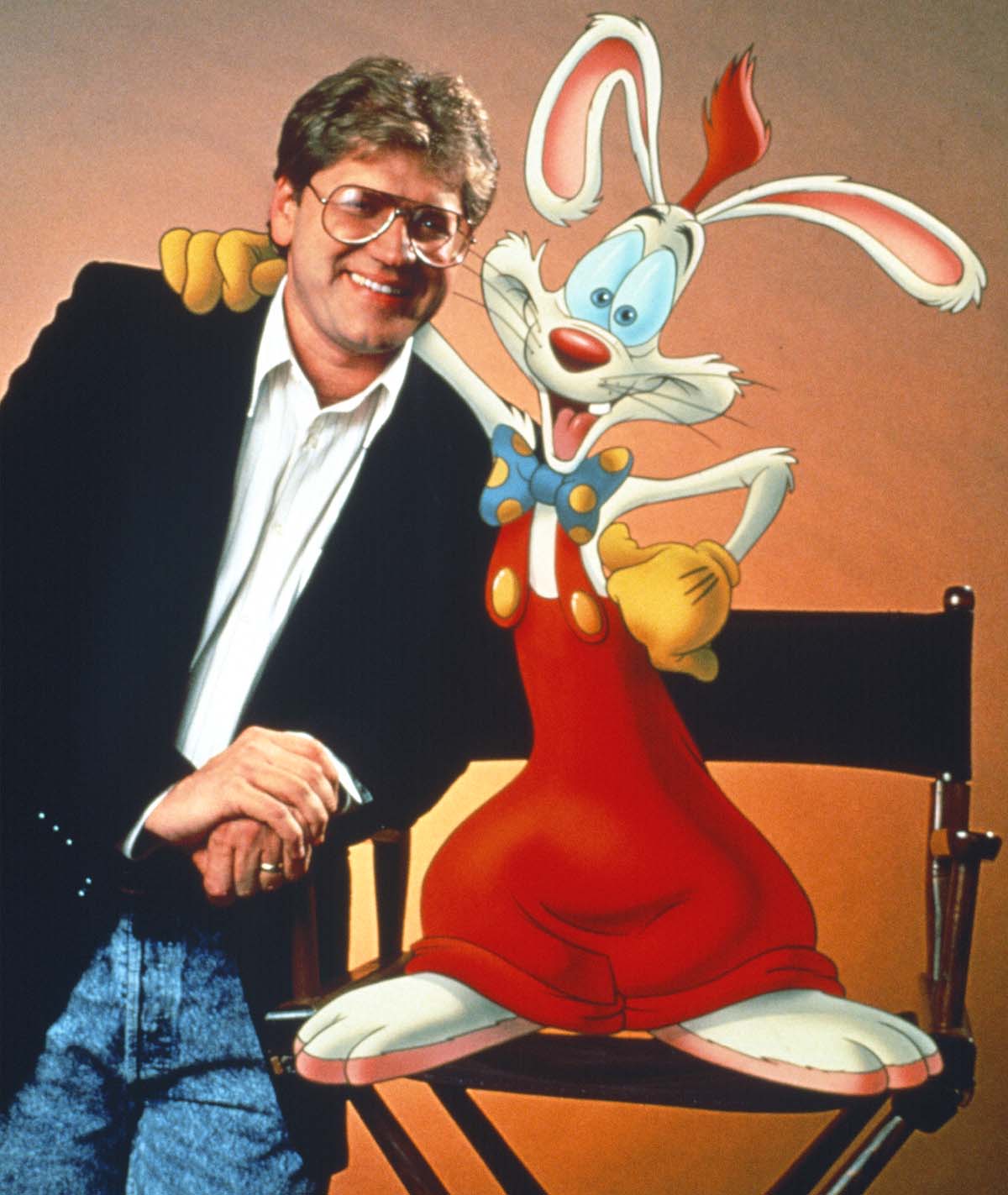 ‘Who Framed Roger Rabbit’: Robert Zemeckis’ classic mix of animation and live action to have special 25th anniversary screening at the Academy

According to Box Office Mojo, Who Framed Roger Rabbit grossed $156.45 million in North America, in addition to $173.35 million internationally, for a worldwide total of $329.8 million. Not taking currency fluctuations into account, that represents approximately $640 million today – and let’s not forget that back in 1988 countries such as Russia (then part of the Soviet Union) and China were insignificant markets for Hollywood movies.

Lincoln‘s Steven Spielberg and Kathleen Kennedy were two of Who Framed Roger Rabbit‘s executive producers, as the film was partly financed by their production company, Amblin Entertainment. The credited producers were Robert Watts and Amblin’s Frank Marshall.

According to the Academy’s press release, the digital restoration of Who Framed Roger Rabbit was provided by the Walt Disney Studios. The Disney restoration team used the original 35mm film, VistaVision optical work, and original sound elements.

Tickets for Who Framed Roger Rabbit are $5 for the general public and $3 for Academy members and students with a valid ID. The Samuel Goldwyn Theater is located at 8949 Wilshire Boulevard in Beverly Hills. For more information, call (310) 247-3600 or visit oscars.org.

The Lone Ranger 2013 One of Johnny Depp Biggest Bombs