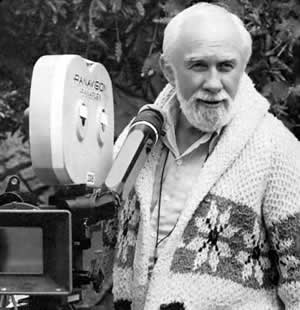 William A. Fraker, the Academy Award-nominated cinematographer of Richard Brooks’ Looking for Mr. Goodbar (1977), Warren Beatty and Buck Henry’s Heaven Can Wait (1978), and John Badham’s WarGames (1983), died on May 31. Fraker was 86.

Fraker received a total of six Academy Award nominations, including one for Best Visual Effects for 1941. In addition to the three titles mentioned at the beginning of this post, Fraker’s other Oscar nods for cinematography were for 1941 and Murphy’s Romance.

From the late 1970s to the early 1990s, Fraker acted as president of the American Society of Cinematographers three times.

Former ASC president Richard Crudo remarked that “Fraker was the epitome of a Hollywood cinematographer. He was immensely talented, handsome and charismatic, and he has a body of work that was the envy of us all. We are always going to miss him.”